By Sasatjie (self meida writer) | 4 days

Minister of Transport Fikile Mbalula has made serious allegations against Carl Niehaus, who is one of Jacob Zuma's closest allies. Mbalula and Niehaus are not the best of friends and they are always on each other's throats on Tweeter. Mbalula is known for his Twitter utterances, but this time, he has made allegations against Niehaus on live television. 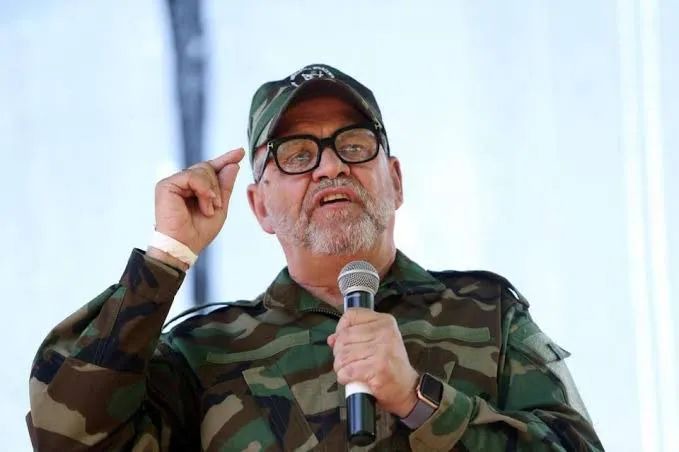 During an interview with a reporter, Mbalula accused Niehaus of being the instigator of the recent KwaZulu-Natal civil unrest that has led to many stores being looted and burnt, the Phoenix massacre, the burning of investor trucks and cars among other things.

This did not sit well with Niehaus who has decided to serve Mbalula with legal documents from his lawyers and he is demanding a public apology not later than 15:00 tomorrow. 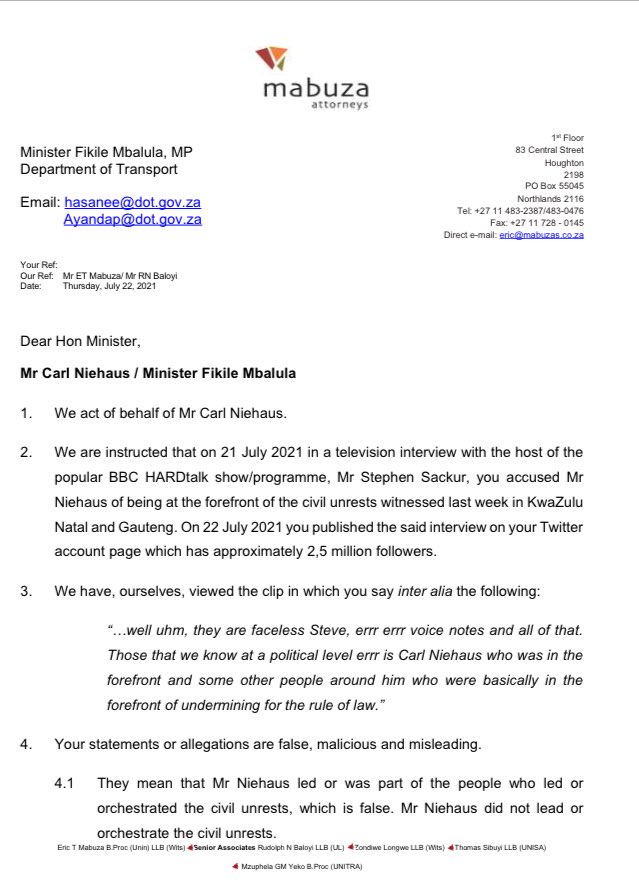 Niehaus denies being behind the civil unrest or instigating it. His lawyers are saying that Mbalula's utterances are not only lies but are giving the impression that Niehaus is a criminal who should be behind bars. 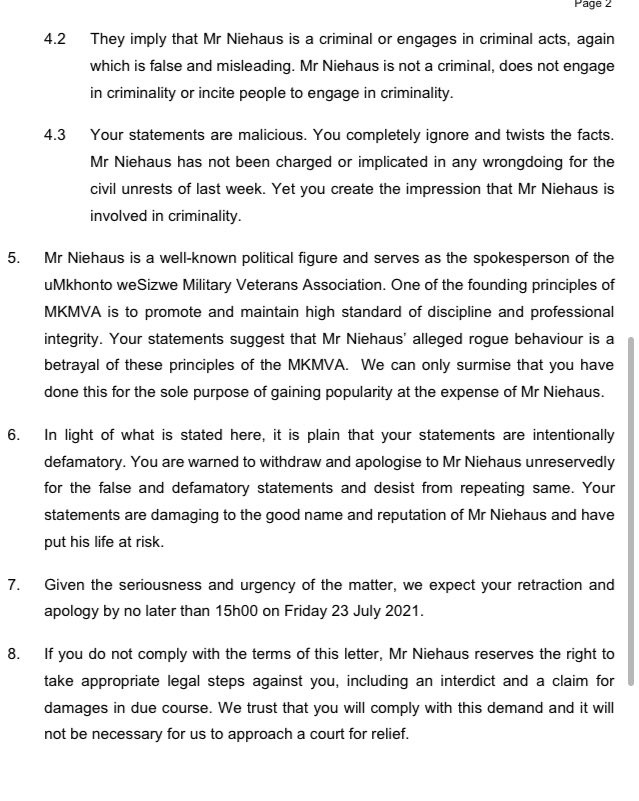 His lawyers say that if Mbalula fails to deliver the public apology at the given time, Niehaus will be taking steps against him and sue him for defamation of character.

This is not the first time Niehaus sues Mbalula or serves him with legal documents. In Mat 2021, he sued Mbalula R8 million for calling him a thug and corrupt individual on Twitter in October 2020. 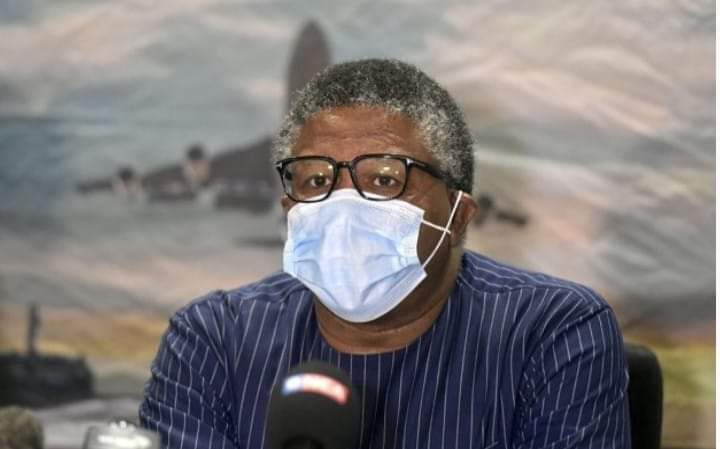 No one is claiming or taking a stand and declare sending SMS or word to people to loot and burning of properties. Carl Niehaus told BBC he's going to sue Fikile Mbalula, Mzwanele Manyi is suing Steven Mulaudzi R2 million. It seems that the word "Instigator" is too deep for politicians.

It's finally back to school again

Simphiwe Ngema's baby daddy and their son leave their fans amazed with their pictures.

High unemployment in SA led 4 suspects into a brilliant plan, guess their plan.

"Please Pray For Me," - Top Journalist Is Battling Covid-19 In Hospital After Getting Vaccinated