Malema wants to be the boss of coalitions, he goes deeper 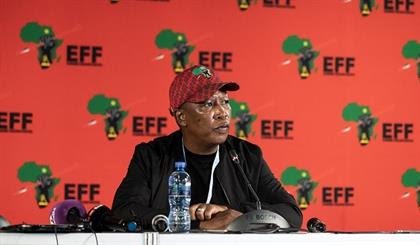 since the 1st of November 2021, after the 2021 local municipality elections the leader of the economic freedom fighters has been acting like he owns the coalition's talks.

He even uttered words to say that we want to be the bosess, it Is clear that the leader of economic freedom fighters Julius sello malema he wants full control on some of the big municipalities such as Tshwane.

Mashaba rejected this deal saying that the economic freedom fighters leader is a smart man he wants the African national congress to.enter at the back door. 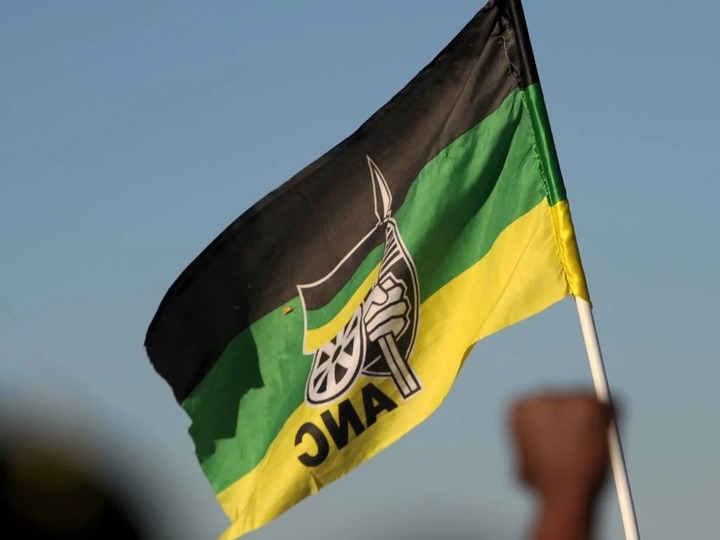 this is a reflection that the African National congress is a clear powerful party once it becomes in control it can be difficult to deal with and this is the reason why herman mashaba is trying by all means to close everything for the African national congress.

For the voter's this might be unfair to just give your votes to someone whom they don't like, it might also affect the confidence of the voter's in the party.

but according to the way this coalition's are heading it looks like the economic freedom fighters Will be involved with the democratic alliance In some municipalities this is not because they like each other.

this is Because they want to lower the dominance of the African national congress in some municipalities, the race of coalition's will surprise many people at the end as deals get concluded.

Malema said the democratic alliance will have to lower the pride that they have and be able to form coalition's with other parties.

Malema uttered last words to say that they Will not enter into any coalition's because of the fact that they want to govern and not to share.