Are There Fake Delegates at the ANC Meeting? Examine This

After the North West 9th ANC meeting began late due to issues on the accreditation of delegates, it was rumored that at least 40 fake delegates with identical tags had been detected.

Wessels Morweng, chair of the North West ANC Youth League, expressed dissatisfaction with the Luthuli House team dispatched to North West in response to the identification of the purported fake delegates at the NW ANC's 9th congress. 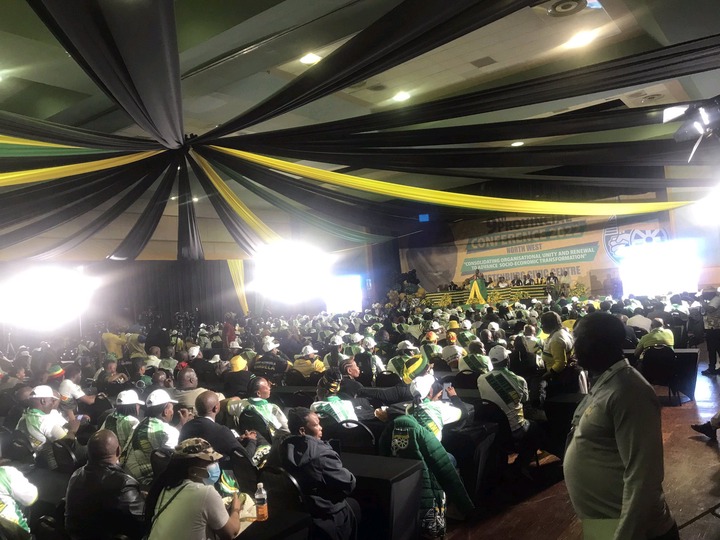 We found 40 tags, and it's unclear why our NEC friends abandoned them to complete the procedure on their own. Looking at it from where we are, we find it hard to believe in the process.

The NEC's credibility has been called into question, despite assurances that the process would be fair, he said.

According to the ANC National Executive Committee's response to the problem of fake delegates, some people broke into the registration center in Rustenburg, stole tags, and then made copies of them. 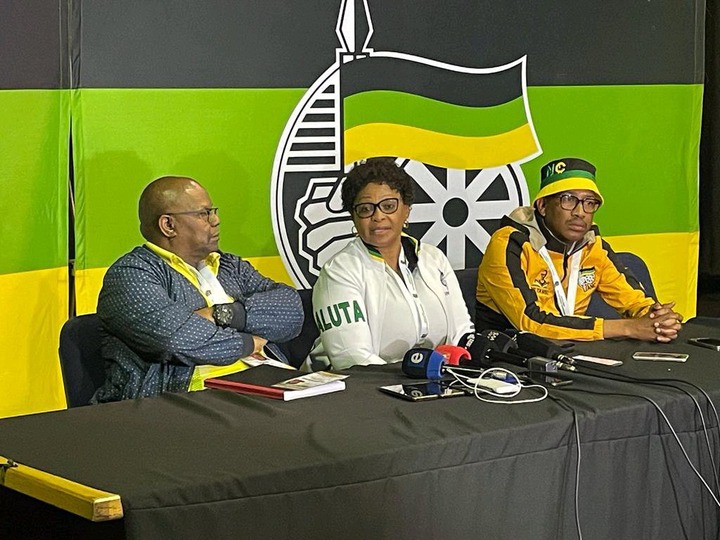 Nomvula Mokonyane claims that a criminal case has been opened and that there is video proof to support the allegations. However, the NEC claims that these suspected copies will not jeopardize the ANC provincial conference in the North West. It has been said that counterfeit tags lack the three-way verification characteristics of their real counterparts.

She said, "Some people barged into the registration office at the accrediting center, roughed up the administrator, and made off with the tags."

Some members of the public are concerned that if ANC members have the guts to defraud their own party, then even more shady dealings would occur during national elections after this issue of fake delegates has been exposed. 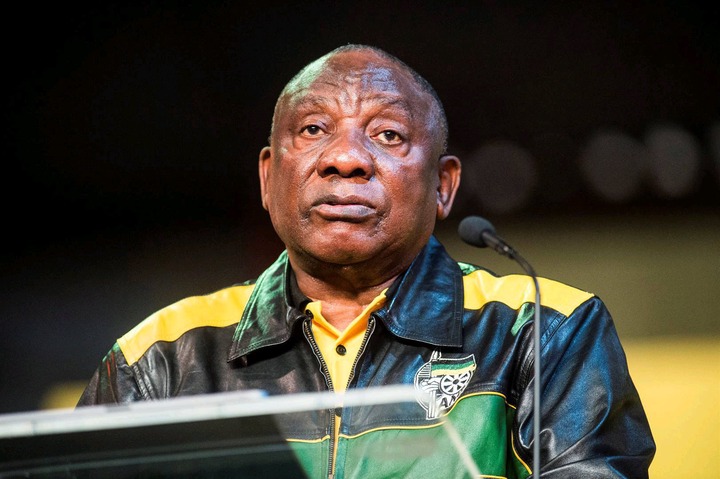 The conference proceedings have not yet completed, thus President Cyril Ramaphosa will not be able to close the meeting.