The last estimated networth of the president of mzansi is 450 million dollars. In this article, we will get to see some kings who are worth more than that. 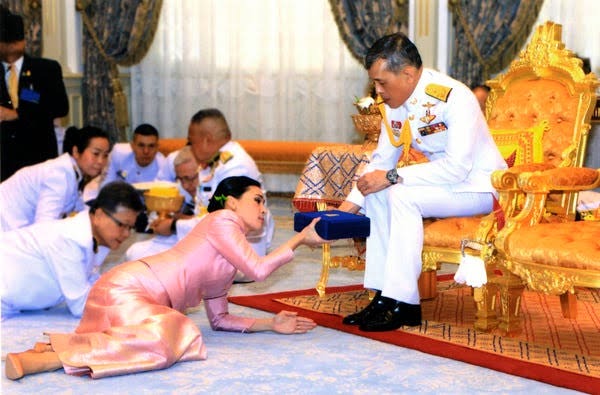 Royalty is a lucrative business. Being a monarch comes with a plethora of advantages. From wealth to power, you name it.

Most world Kings are also good investors, and because these assets are passed down from generation to generation, the money stays in the family for a long time. Continue reading to see who the richest King in the world is, as well as a list of the world's top richest Kings.

1. Vajiralongkorn, Thailand's King, has a net worth of $43 billion. 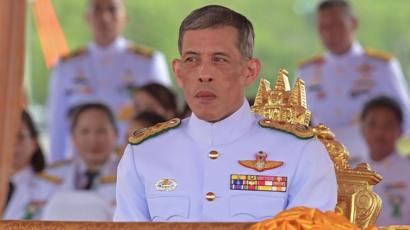 Since 2016, Vajiralongkorn has been the King of Thailand. He is King Bhumibol Adulyadej's and Queen Sirikit's only child. His father appointed him crown prince at the age of 20 in 1972.

Following his father's death on October 13, 2016, he was anticipated to take the throne of Thailand, but he requested time to mourn before doing so.

Investments acquired from Bureau of the Crown Property are his source of fortune.

2. Hassanal Bolkiah, Sultan of Brunei, has a net worth of $28 billion dollars. 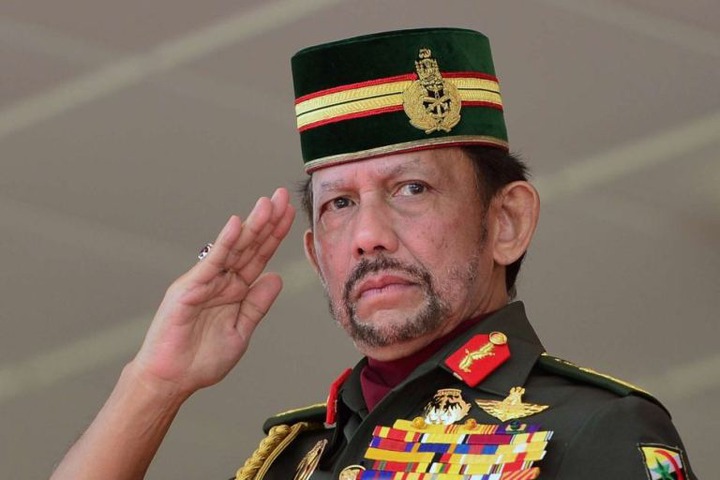 Hassanal Bolkiah is Brunei's 29th Sultan and Yang di-Pertuan, as well as the country's Prime Minister, making him one of the country's last absolute monarchs.

The Sultan is the world's second-longest-reigning monarch, after Queen Elizabeth II. The Sultan's Golden Jubilee, which marked the 50th year of his tenure on the throne, was held on October 5, 2017. 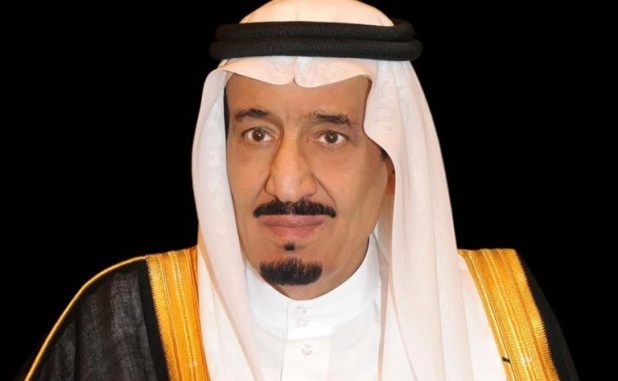 Since January 23, 2015, Salman bin Abdulaziz Al Saud has served as King of Saudi Arabia and Custodian of the Two Holy Mosques.

Kabza de Small | King of Amapiano not favoured any more by Piano fans?