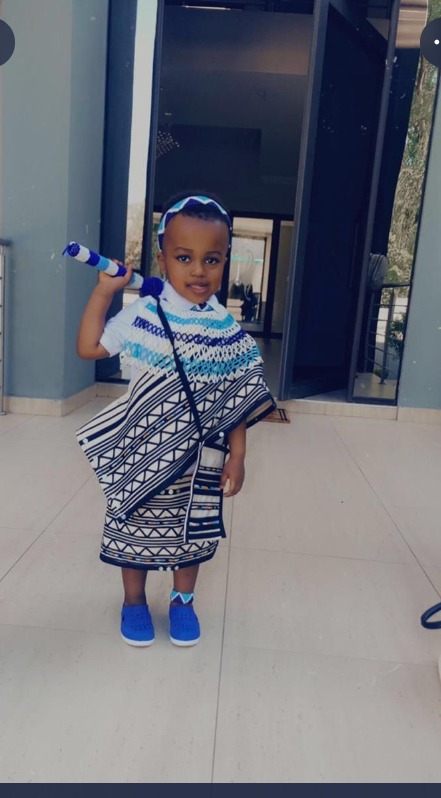 If prizes are awarded General Bantu Holomisa’s grandson Zonkizizwe should win the cutest and best dressed child and person for heritage dress in South Africa today.

Decked in full Xhosa traditional regalia, the little one –Zonkizizwe had elected to join in his grandfather footsteps in politics. Perhaps an opportunity to show of his gorgeous traditional attire, Zonkizizwe would not be left behind. He insisted on accompany his grandad to do door to door campaign.

It is election season and political parties are out campaigning and if you combine that with heritage day frenzy across major cities and towns in South Africa, it is a big combo. No parties would want to miss such opportunity.

A young Xhosa boy dressed in traditional attire warms the heart of the electorates and might get their attention than old horse politicians. 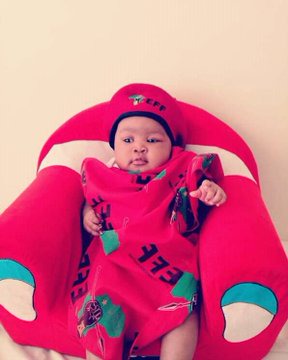 It is not only General Holomisa’ party- the United Democratic Movement- UDM- that is catching and engaging them young, the African National Congress and Economic Freedom Fighters parties are not left behind.

The kids, men, women and young and old are also on the campaign trail. Political parties are now in harrowing point of competition with the churches in terms of identity uniform. From branded tekkies, shoes, bags, T-shirts, to jerseys and thing you can print on, parties are piling up merchandises and mementoes not only for profit but to melt the hearts of voters in this season of elections. 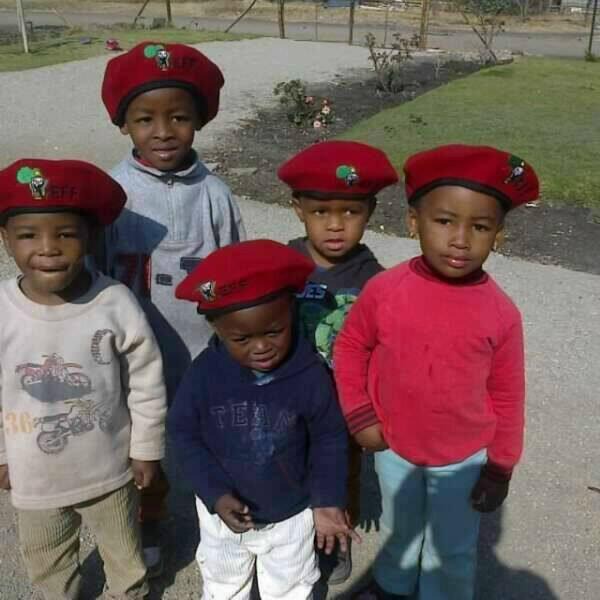 The question remains are the voters buying it? Not just the branded merchandises but the messages behind them. Talking about that manifestoes have been flying out right, left and center. Two days ago, the new kid on the block, Herman Mashaba-led ActionSA party launched its manifesto. Many other parties such as the Good Party’s Patricia De Lille have done similar things. Also, parties like the Economic Freedom Fighters and the ANC have been engaging members of the public for the content of their manifestoes.

Another worrying concern is- why now? A few weeks to a major elections parties are just discussing their manifestoes. It is like the same concerns vaccine-hesitant people have about the COVID-19 vaccine in that it came too early and hurriedly put to together.

How trustworthy is a manifesto hurriedly put together in solving the challenges at the local government? Time will tell. Better still the voters themselves will tell on the election day. 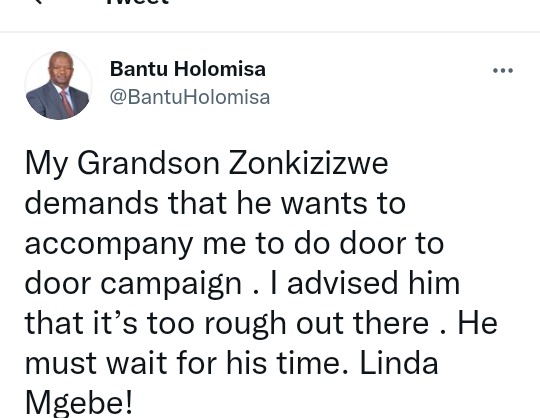