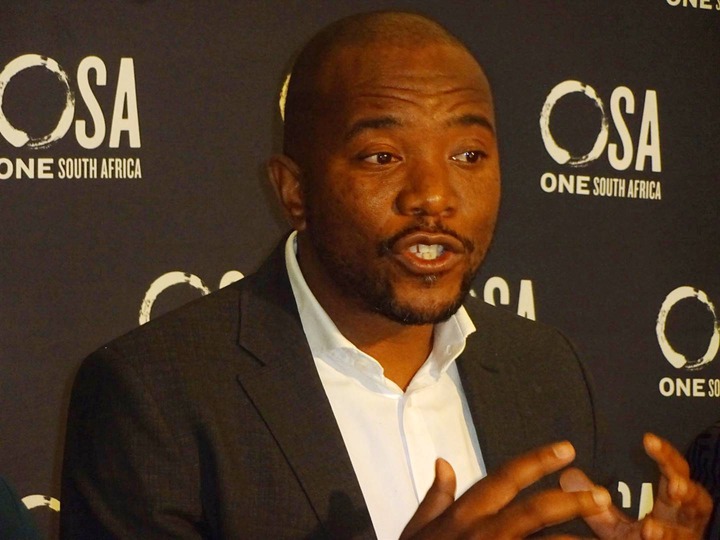 Mmusi Maimane said as Zimbabweans are commemorating Heroes Day, they will need new heroes who will liberate them from the "tyranny" of Zanu-PF, a ruling party and it's leadership.

Maimane says next year when Zimbabwe will hold its national elections, they will be free, but for that to happen they must fight so hard to remove the violent dictatorship in their country.

"To my Zimbabwean brothers and sisters you need new heroes to liberate you from the tyranny of the ZANU-PF and specifically the cruel man @edmnangagwa.

Next year Zimbabwe will be free but you will have to fight like hell to remove the corrupt and violent military dictatorship," said Maimane. 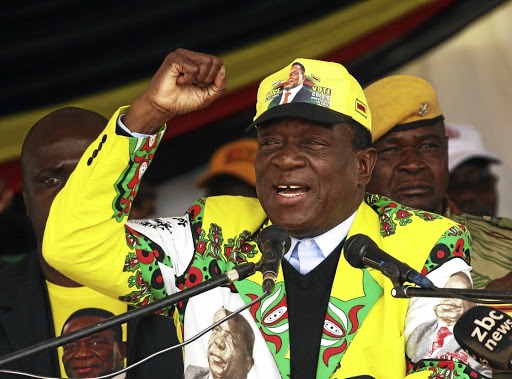 Even though Zimbabwe is commemorating Heroes Day, some of the heroes lament that they are living in abject poverty, while those who were nowhere near the struggle are living lavishly in a free Zimbabwe.

Former Zimbabwe People's Revolutionary Army (ZIPRA) instructor, Grace Ethel Noko lamented that she is one of the unsung liberation struggle heroines despite having played a pivotal role during the war of liberation against the racist Ian Smith regime.

"We sacrificed a lot of things in our lives for the struggle but, unlike politically connected people, some of us have not been accorded the status we deserve," Noko said.

The Zimbabwean heroes of liberation are buried in Harare, a place called the National Heroes Acre. That is where the president will also be delivering his Heroes Day commemoration speech from. 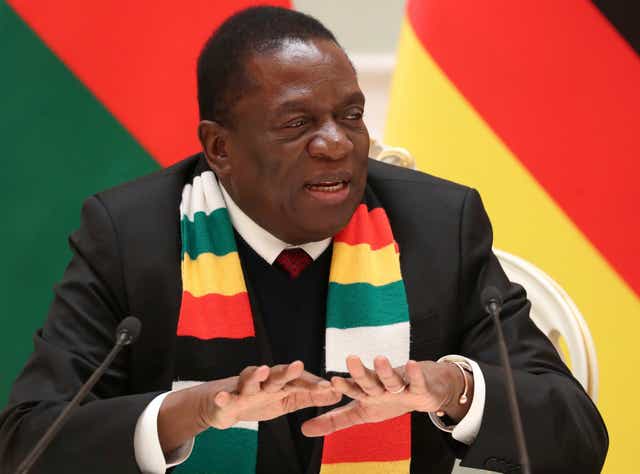 Mmusi Maimane has been very vocal against Emmerson Mnangagwa's administration, and believes that he is exercising dictatorship and his rule is marred with human rights violations. The Zimbabwean president is also accused of persecuting his opponents.