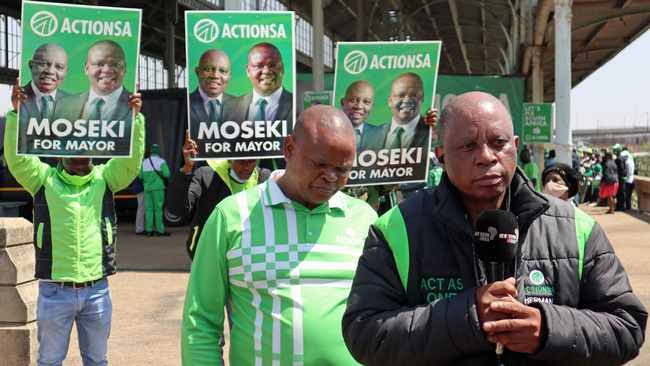 herman mashaba is determined to govern the city of Johannesburg but after him and the economic freedom fighters leader Julius malema decided to Give democratic alliance their votes things have been difficult for them to understand each other, this could be the reason that every political party wants to govern and it is clear that they can't govern everywhere they will definitely have to share as a coalition government.

It is interesting to see that herman mashaba is careful about this coalition's deals and Monday will be the time for Herman mashable to be able to sign of the most important coalition deals that might affect action SA in a negative way or a positive way.

This can show us that this coalition deals will never be easy, some political parties Like action SA might change their terms on the deals because of The arrogance of the democratic alliance leadership 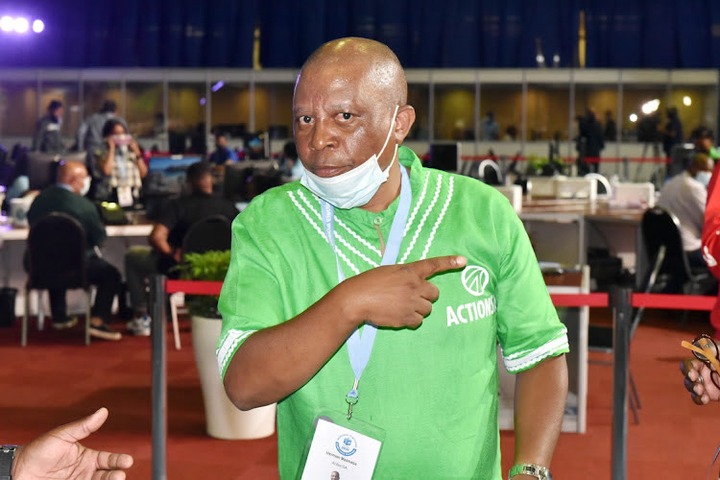 mashaba said that he Will never sign any deal on deadline he said that deals will have to have a good discussion fist before signing any deal and it is expected that without any understanding of the deal Herman mashaba Will not Sign any deal with the democratic alliance.

Mashaba made it clear that they Will never be forced to sign any deal with the democratic alliance as it is important for action SA to sign a deal that will put the people of south Africa first.

What seems interesting Is that mashaba makes it clear that democratic alliance leadership must treat them as equals to be able to have a stable coalition government.