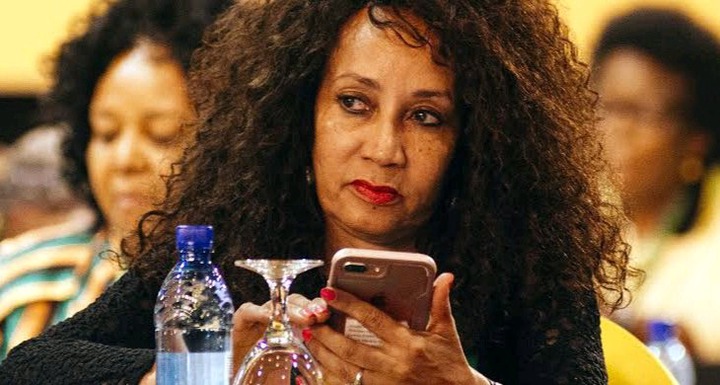 One thing that is known about the tourism minister is that she is currently running for the presidency of the African National Congress. This has been stated numerous times. The release of her opinion piece, which has the entire country talking, was one of the first measures to try to garner attention for this position. She has now chosen to pay a visit to the Shembe church in order to seek prayers for the African National Congress. She revealed that the ANC is currently losing power during this church service. Lindiwe Sisulu, a person who is currently circulating the internet, claims that the ANC is losing control in KwaZulu-Natal to the IFP. She said this one, requesting that church members pray for the ANC's restoration to power.

She claimed that the ANC is losing power to Vulenkosini Hlabisa, the leader of the IFP. This is one of the rare occasions an African National Congress minister has admitted to losing power in the KwaZulu-Natal province. We saw how, during the local government elections in KZN, the IFP received the majority of votes. 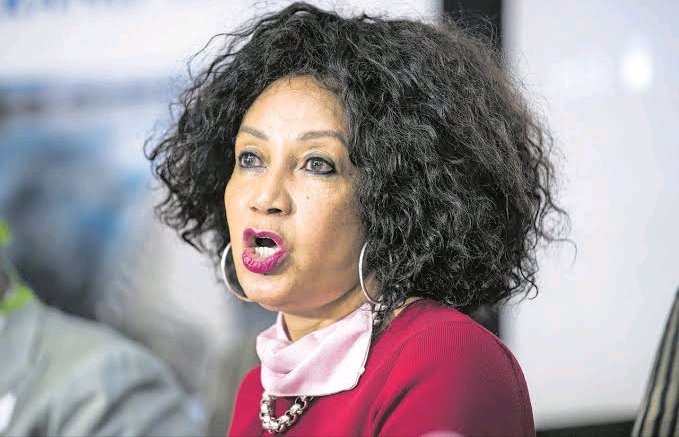 Lindiwe Sisulu's appeal is, if anything, desperate. She recognizes that the Shembe church has a sizable following in KwaZulu-Natal, and she believes that if she can convert them to the African National Congress, they will have a greater chance of obtaining power in the upcoming elections. All of this is part of her presidential campaign, as she prepares to fight toe-to-toe with Cyril Ramaphosa.

BREAKING NEWS: Dr Zweli Mkhize has accepted the call by some traditional leaders