Congratulations Pour In As A Zambian Is Reelected ANC's Ethekwini Mayor 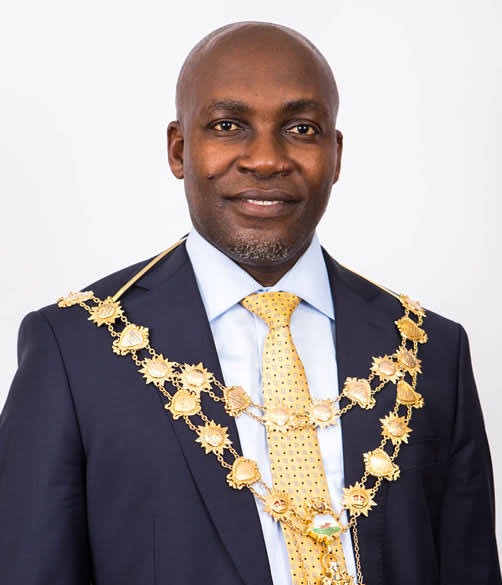 ANC's Mxolisi Kaunda elected eThekwini Municipality Mayor with 113 votes, the funny thing about this whole incident is how many Zulus are talking a tough game about how they dislike foreign nationals in their country and they will never allow themselves to be ruled over by them.

But that is not the case in fact the opposite is true and now it seems like they wanted to vote for the Democratic Alliance which is something that is different and might not end well in the long run, But it seems like the people in that area have thought about that and they have decided that it would be better to take this approach because they have been complaining for a very long time protesting for change but nothing has been changed.

Mxolisi Kaunda beats out DA's Nicole Graham 113 - 104 votes to take the mayor seat. The ANC members were clenching their butt cheeks when the votes were being read out, because if you look at how many municipalities the Democratic Alliance has won over the ANC.

We understand that the Democratic Alliance has about four principal municipalities and the ANC had three prior to the results of the eThekwini municipality, and after that they discovered that they both have equal number of votes or influence in these municipalities. 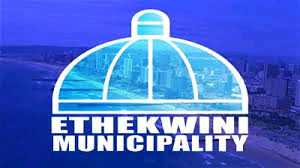 It has been revealed that there were 2 spoiled votes, this does not tell us anything conclusive only the fact that there are two incompetent officials who did not know how to vote properly and because of that their votes are not counted.

This is a very simple thing to completely ruin, it even comes to a point where you're not supposed to write the cross over any of the lines which are barricading the cross which signifies the vote that you cast.

ANC received support from smaller parties. EFF, IFP, DA, ActionSA, and ACDP plot to remove the ANC failed eThekwini as they voted against. 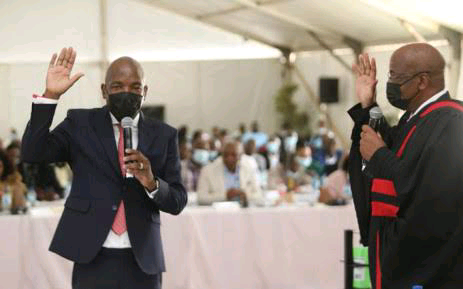 Is It Ok To sleep With A bra On? Let’s find out

How to get rid of belly fat fast.

How to Live A Romantic Life