Thuthukile Zuma, the daughter of former President Jacob Zuma and a fundraiser for the ANC Youth League, has come under fire from a variety of quarters when she demanded that the Finance Minister Enoch Godongwana resign from his position following claims of sexual assault against him. A masseuse from Mpumalanga filed a case with the police the week before last, alleging that the minister assaulted her while she was giving him a massage in his hotel room in the Kruger National Park. The incident allegedly took place in the park. Godongwana has refuted the charges, claiming that they are part of a "smear campaign" that is being conducted against him in order to further a political cause. 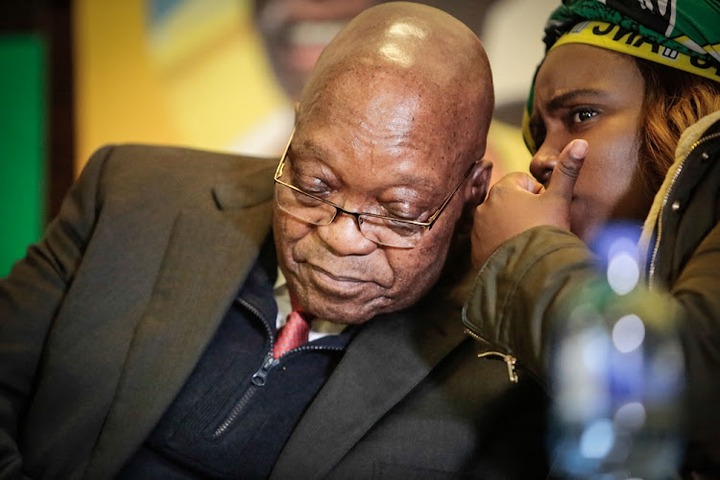 Thuthukile Zuma at an ANCYL gathering in Sophiatown in 2019."/>

As a citizen, a public servant, a husband, and a father, he, his family, and the ANC were "very troubled" by the claims; yet, he stated that he would not stand down while the inquiry was taking place. Outside of the Gqeberha magistrate's court, where she was testifying in favor of an assault victim, Thuthukile Zuma stated that Godongwana must resign from his position. "We as a group have leaders who have been accused of being perpetrators of gender-based violence, and we are saying to these leaders that we may love you as our leaders, but as soon as you have an accusation of being a perpetrator of gender-based violence, you have an obligation to act in an honorable manner.

You must step aside, and I don't mean in the same way that ANC factions must stand aside; rather, you must step aside because you take the fight for female equality seriously. Therefore, those who are in the same position as Enoch Godongwana ought to stand down in order to demonstrate that they take the fight for female equality seriously, both in society and inside the African National Congress (ANC). He is required to step aside and give the courts the opportunity to complete their work without bringing the names of the ANC or GBV into disrepute. 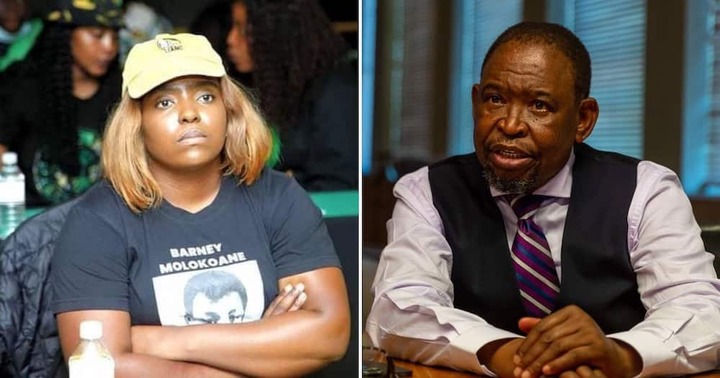 On social media, a number of individuals brought up the fact that Zuma's father was once accused of rape, but rather than recuse himself from politics, he campaigned for office nevertheless. It was alleged that the former president had sexually assaulted activist Fezekile "Khwezi" Ntsukela Kuzwayo in the year 2005. After claiming it was consensual and arguing that she had instigated it by wearing a "kanga," he was found not guilty of the crime and acquitted (a colourful fabric). In addition to this, he stated that he avoided contracting HIV by showering immediately following sexual activity.