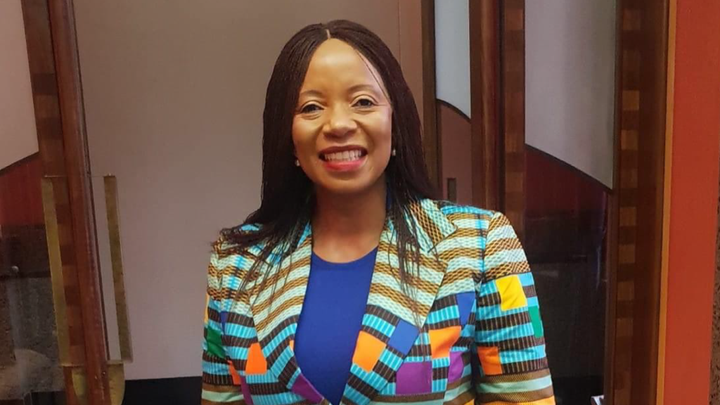 More political leaders are resigning a lot these days, in the ruling party as well as in the opposition parties.

For DA, it is not raining but it pours as it loses more black leaders. What is strange though is that the party seems not to be shaken by that and the fact that it will lose many black voters, come 2024 elections.

Now the party has received another resignation from a senior black member.

The DA announced on Monday that MP Patricia Kopane has resigned.

Kopane said she decided to leave the party after she has been a member for 19 years and reiterated that she did so without regrets and a clear conscience.

She revealed that she no longer believes that the DA is the political vehicle that she joined in 2003 and that she feels that she does not belong.

Kopane dropped another bombshell which was quite expected though as we have seen from other leaders who dumps DA to join ActionSA.

She also revealed that in the next coming days, she will be a member of ActionSA of which its leader, Herman Mashaba confirmed and said he was the one who contacted her after she resigned from the DA. 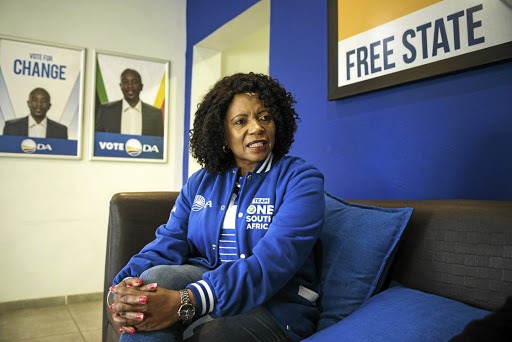 Kopane has served about eight years as a DA leader in the Free State which was from 2012 to 2020.

Her resignation as an MP and a party member was received and accepted by Dr Roy Jankielsohn, the party's Free State leader.

With such resignations and seemingly more are yet to come, DA will fall down, come 2024 elections. Although their principles are to bring back the whites votes but they are losing more black votes, which they would need.

source: "'I do not feel that I belong in the DA': Patricia Kopane calls it quits | News24" https://www.news24.com/amp/news24/southafrica/news/i-do-not-feel-that-i-belong-in-the-da-patricia-kopane-calls-it-quits-20220815

A Bus Going To Zimbabwe Overturned In Pretoria CBD