Human rights abuses in Zimbabwe are a question I'd like to know if SADC ever raised them. It's impossible to have just one side of a piece of bread. Is the SADC going to listen to the concerns of South Africans? The time has come for the citizens of South Africa to tell SADC to fuck off. You have to come and grab them if they don't. No one is looking out for us. They all believe that South Africa owes them everything when it comes to their country. We'd like to think that this meek and obedient president would see that they have no legal authority over South Africa or Africa as a whole. Without being told what to do, SA is a country with its own internal challenges that must be managed. As long as the ANC did not grasp its mandate, Mr. Ramaphosa never confronted SADC over the mayhem their citizens had caused in South Africa. 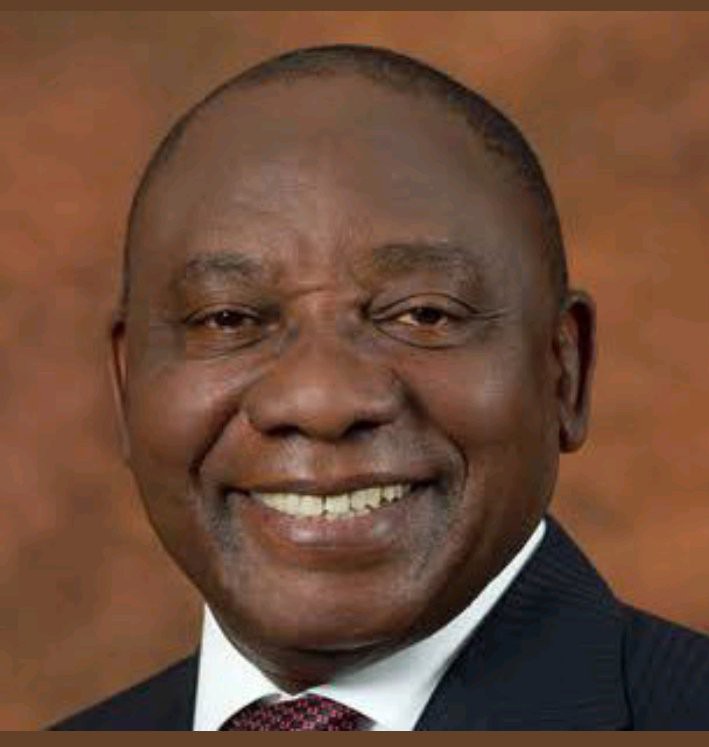