By News_Flash_Gordon (self media writer) | 22 days ago

ANC leader and Minister of Transport Fikile Mbalula come out guns blazing when he took to his official social media account to defend his political party against a picture that has been trending for a few days. The picture displays a boy doing his work at night next to the road, and he uses the street lights to complete his homework, the picture has been associated with the lack of service delivery in a certain community. 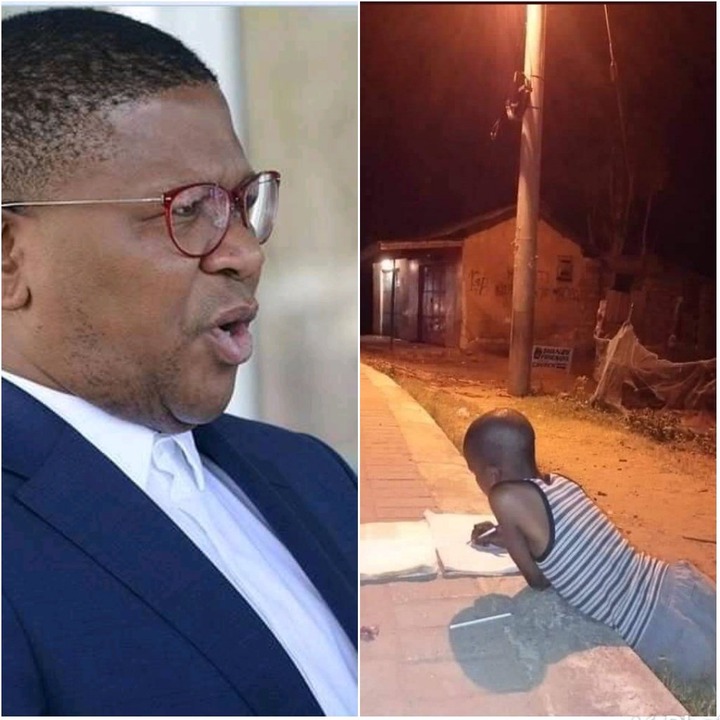 Transport minister Fikile Mbalula started by explaining to everyone on Twitter that the picture of a young boy was taken in Kenya, and it was not taken anywhere in South Africa. He pleaded with everyone who believed anything that was said about the picture to get their facts straight and stop diverting foreign challenges to his political party, the ANC. Many social media users were far from being convinced, and they shared related pictures that showed the lack of service delivery in many parts of South Africa. They shared pictures while others commented with random African countries to make fun of the situation.

The Minister of Transport Fikile Mbalula went as far as sharing reliable photographs to prove that he is telling everyone on social media the truth. He further asked people to stop resorting to sharing fake news and do their research to reach the truth. People were not happy about the research that the Minister posted on Twitter, they feel he should put the same effort into the Department of Public Transport and Works. He tried to end the commotion on social media, but created another commotion. 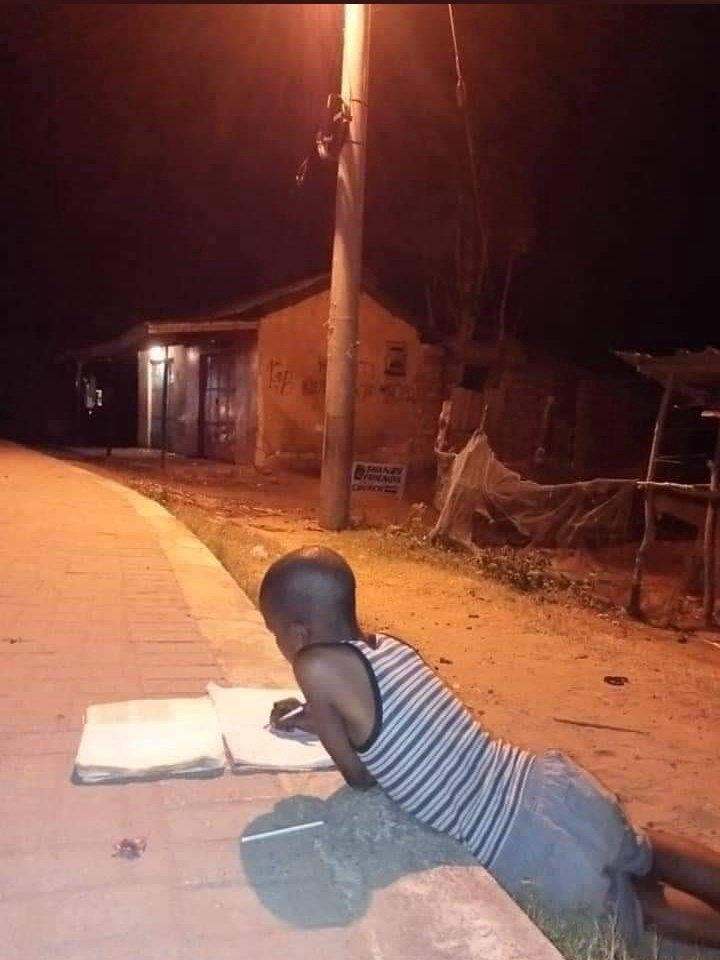 Opinion| Lady zamar she is never gonna bounce back to fame after this.

Video: Funerals are for paying last respects, not this behavior by the MK veterans