What Cyril Ramaphosa Said About SA'S Relations With Nigeria.

According to President Cyril Ramaphosa, relations between South Africa and Nigeria are on a favorable trajectory. 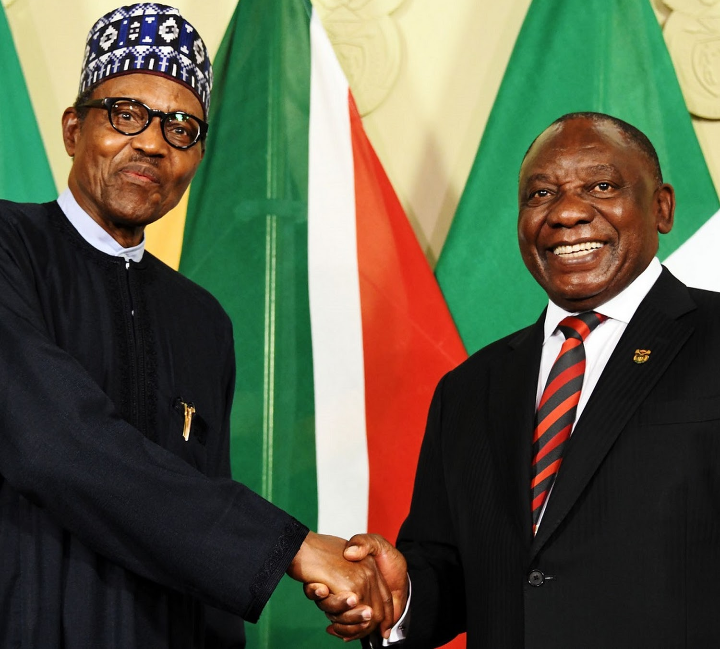 South Africa's President, Cyril Ramaphosa, stated that the signing of various agreements of cooperation between the two countries was evidence of the strength of relations between Nigeria and South Africa.

ABUJA, Nigeria - South Africa's President Cyril Ramaphosa stated that the country's relations with Nigeria were on a healthy track.

Despite the fact that he acknowledges the difficulties that South African enterprises operating in the West African country are experiencing, he continues to do so.

On Wednesday, President Cyril Ramaphosa finished a quick visit to Abuja, Nigeria, which was part of a wider trip to the West African country.

Several agreements of collaboration between Nigeria and South Africa, according to President Ramaphosa, are evidence of the strength of the nations' relations.

He stated that the partnership between Africa's two largest economies has grown stronger than ever before as a result of the various obstacles that had been surmounted.

Despite the fact that Ramaphosa was blunt about the problems that South African businesses had voiced in investing in Nigeria, he went on to emphasize that this was also discussed with President Muhammadu Buhari at the time.

"We also launched two ground-breaking projects as a result of this B&C partnership. For starters, there is a combined ministerial advisory council on trade, investment, and manufacturing. This council will boost economic cooperation between our two nations and will also act as a platform for the removal of barriers to doing business between our two countries, according to the president "Ramaphosa made the statement.

President Cyril Ramaphosa's state visit took place at the same time as the 10th session of the Nigeria-South Africa Bi-National Commission. The commission was established to promote bilateral political, economic, and trade connections between the two nations.

To date, over 32 agreements have been signed between the two countries, covering a variety of topics such as trade and investment, among others.