The ANC's veterans' league and party national executive committee (NEC) members have warned party members, including embattled former health minister Zweli Mkhize, against making declarations of willingness to contest the ANC presidency before the party declares nominations for positions open. Addressing a group of Amabutho and Izinduna (Zulu Regiments and traditional leaders) who attended the traditional wedding of his son, Dedanimabhunu Mkhize, the ex-cabinet minister said he would do whatever he was requested to do by the ANC's structures.

This was in response to another call by traditional leaders gathered at the Mkhize's Willowton home in Pietermaritzburg that he should avail himself for the ANC presidency. The newly-appointed convenor of the uMkhonto we Sizwe Liberation War Veterans Interim Committee (MKLWVIC) Dan Hato cautioned party members, including Mkhize, against, "... anti-ANC tendencies", for going against party policy. 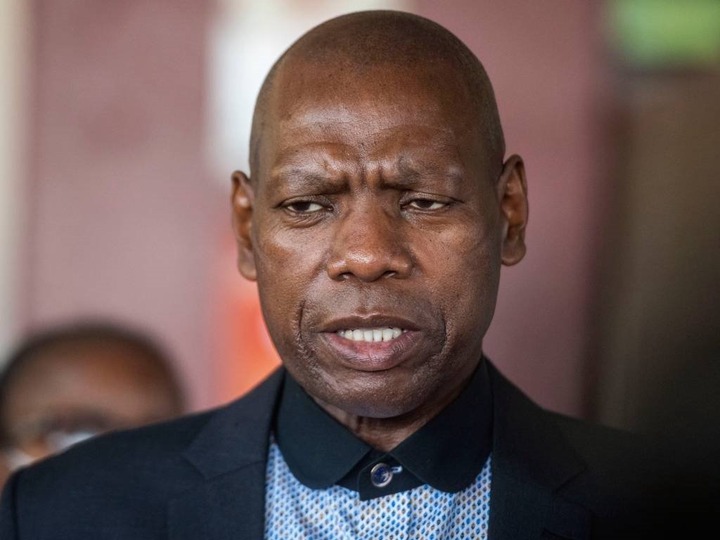 "I don't like to dwell much on such issues, suffice to say that... members of the ANC should abide by the rules of the ANC," said Hato when asked about Mkhize putting his hand up for election, while facing a cloud of corruption allegations. He added that, "... members of the ANC are actually supposed to know what we are talking about when he refers to party discipline and the culture of the ANC.

"It is our understanding that once the ANC has issued an order [regarding when to make pronouncements around nominations or to avail oneself or around stepping aside if facing criminal charges], we need to comply with that order," said Hato. His utterances come after the ANC announced earlier in the month that the nomination process for the National Executive Committee, the party's top leadership, and other leadership structures would be in August 2022, after the party held its National Policy Conference. 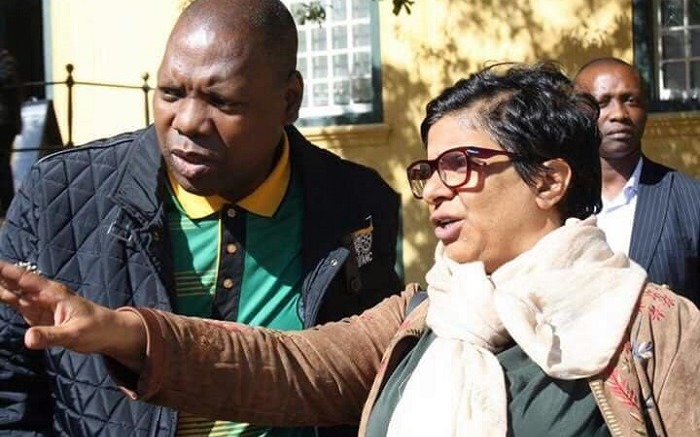 Despite the announcement, Mkhize addressed a group of Amabutho and Izinduna (Zulu Regiments and traditional leaders) who attended the traditional wedding of his son, Dedanimabhunu Mkhize, and said he would do whatever he was requested to do by the ANC's structures. This was in response to another call by traditional leaders gathered at the Mkhize's Willowton home in Pietermaritzburg that he should make himself available for the ANC presidency.

Mkhize said he has always dedicated himself to public service and that he does not mind continuing to do so at the request of party branches. ANC branches will meet and decide, but I can assure you that if they approach me, I will be willing to serve as I have always served. I have served even during the difficult times of the apartheid era, but I will continue serving, and wherever they send us, we will respect the decision.

He also said that he believes some political leaders are working in cahoots with private companies and some journalists to tarnish his name. "It has become very clear that there are some political leaders working with big companies, hiring private investigators and investigative journalists to dig up anything, even some stuff dating back to 2005 during my term as finance MEC in the province. We know that some of the questions being asked are backed by powerful politicians," he said.

News24 published three investigative reports this week in which details of Mkhize's business dealings and his trouble with law enforcement were revealed. Hato said it was incumbent, in particular, for those who have served as military veterans, of which Mkhize is a member, to lead by example and display the wisdom instilled by the various liberation structure. 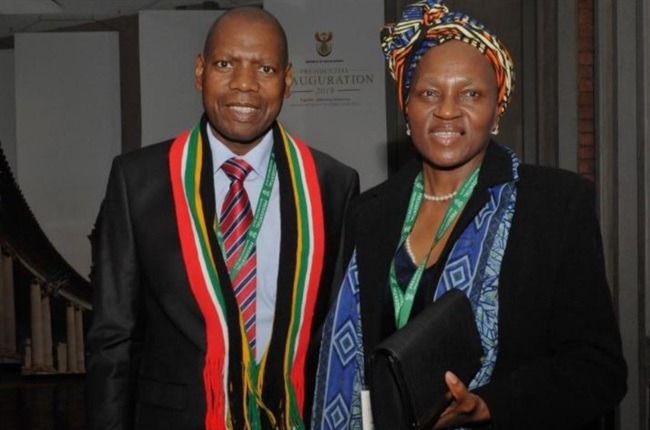 "We as soldiers were trained to understand that you comply with organisational protocol and complain later and as I have been saying that things have changed now," said Hato. He added that the newly nominated veterans' interim committee would be taking it upon itself to assist the ANC to come out of, "... this quagmire", of having accused members being nominated and them availing themselves to the detriment of the party's renewal project.

Mkhize has yet to be formally charged despite the Special Investigating Unit (SIU) finding that he may have committed acts of criminality and caused irregular and wasteful expenditure by approving budgets for the health department's awarding of a R150 million communications contract to Digital Vibes - a company he is closely linked to.

It emerged that some money from that contract was also used to pay for repairs at Mkhize's private property, while his son also had a car bought for him from the proceeds of this venture. At least three NEC members who spoke to News24 have differing opinions regarding Mkhize's utterances.

One NEC member said, "President Cyril Ramaphosa has been endorsed following various elective conferences including in Mpumalanga and the Eastern Cape, and we did not see this outcry that following after what Mkhize said." The NEC member added that we need to be consistent and not react because now it's Mkhize who has expressed interest in challenging for the presidency.

He added that Mkhize had yet to be formally charged, and as per the step aside resolution, "even the reinforced one", he was eligible to stand. The new rule adopted last month states that criminally charged members may no longer contest party positions. Two NEC members told News24 that, "... if you view the ANC's policy documents, they indicated that further changes need to be implemented regarding the ANC's step aside rule, and that could still lead to Mkhize being prevented from contesting.

"Besides this, the party has pronounced that nomination will only start later in the year, and members should not be drawn toward making such pronouncements. It's untrue that Ramaphosa has engaged even when called upon to stand for the party presidency. His response has always been the same; he avoids engaging in such conversations, and Mkhize should take a leaf from his playbook," said another NEC member. This comes as the ANC gears for the national elective conference in December this year.

Idliso or Abuse: A Woman Beat Her Man because He Didn't Give Her Car Keys