Cyril makes a strange confession and promises Mzansi this

By DailyNewz (self media writer) | 27 days ago

We have always thought of political figures as monstrous beings with no slight emotions, given the fact that they're able to deceive a huge number of the world by only words.

When it came to actions, they have hardly delivered what they promised and when they do, it is with motive – to either bribe or sway the masses into believing in them once more.

Regardless of what happens, majority still think people in power are corrupt and evil according to their respective opinions.

Now, Cyril Ramaphosa lays bare and comes forth with another promise for Mzansi at large.

In a not so heartless speech delivered by our president Cyril Ramaphosa, he admits that he has put South Africans into shame and has his 'wrongs' as a human being and pledges to do better. 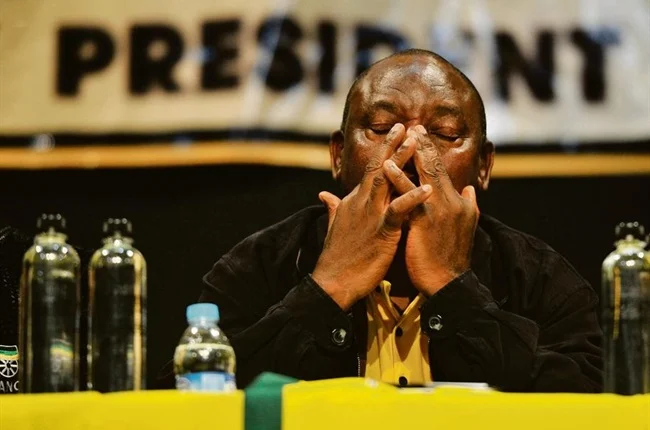 Although, to many this may seem odd and strange enough but we believe that he deserves a second chance, so he can possibly rectify his acts and go back to serving us as his people. 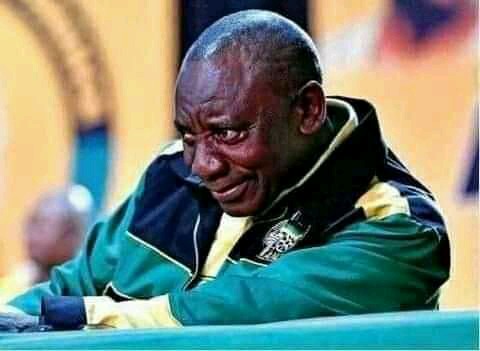 He furthers cuts on, admitting that he knows that the political party hasn't been placing the rightful persons to their respective seats but instead they picked the wrong people in positions of responsibility. 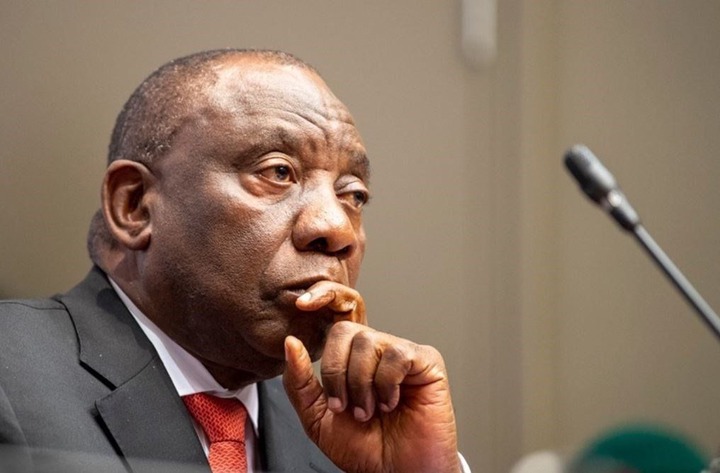 With that being said, would you reconsider voting for the ANC once more? If yes, we'd like to know why you say so?

Do you think this is a heartfelt confession or something that is meant to sway people's emotions to re-vote the ANC into power?