By VoiceoftheUniverse (self media writer) | 2 months ago

On Thursday, Mzwandile Masina, a Ukurhuleni councillor, was subjected to some amusing humiliation in the Metro's council chambers. The ex-mayor and some of his ANC colleagues were ejected from the meeting by the Metro Police after they became unruly and disruptive. 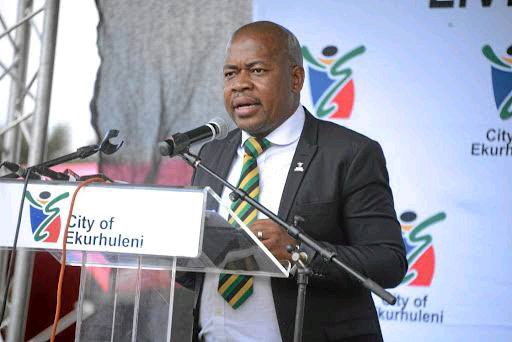 It was humiliating for Masina to be dragged around like a child who was refusing to take a bath. Moreover, some saw the incident as a sign that he had fallen far from the grace of God.

However, he ran to Newzroom Afrika last night to shoot down suggestions that the ANC was actually causing disruptions and in essence demonstrating their inability to be the opposition in order to gain some sympathy from the public and some positive PR. 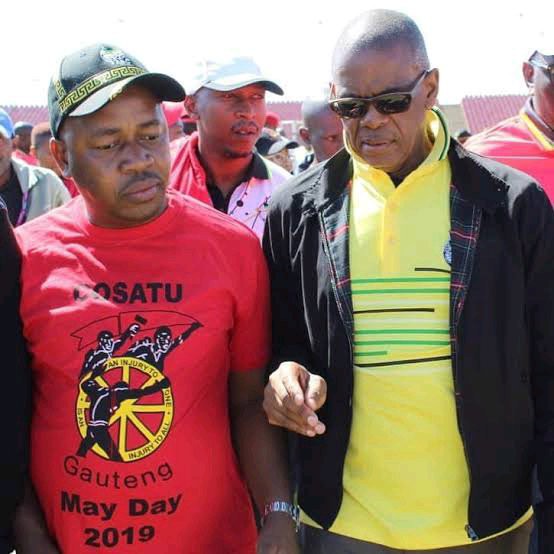 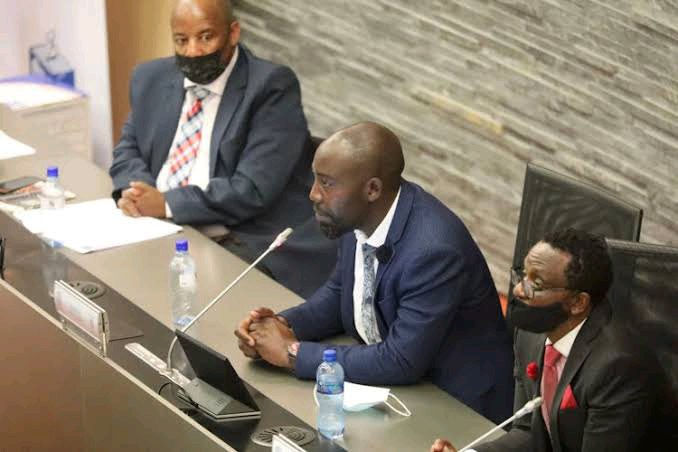 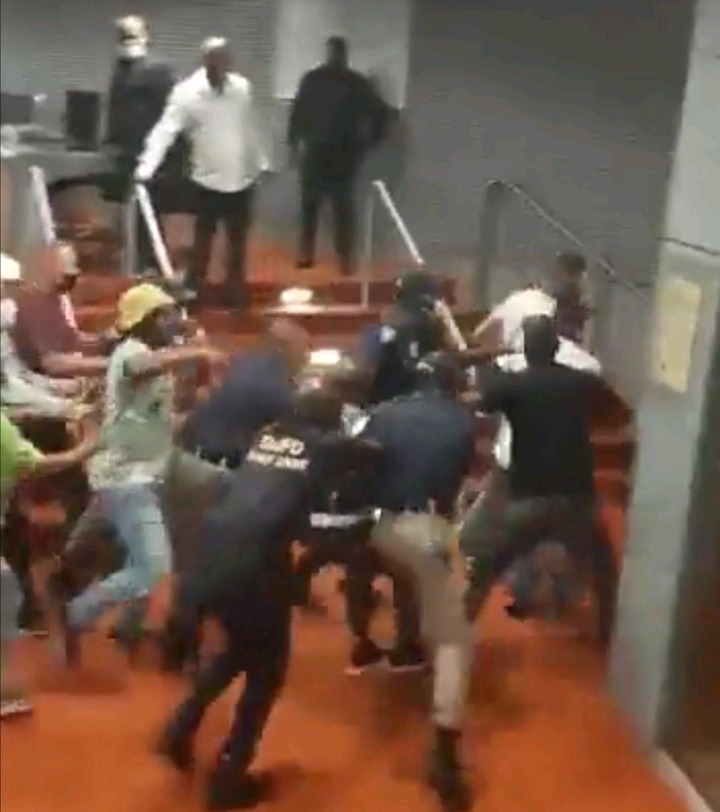 His criticism of the speaker of the Democratic Alliance, Raymond Dlamini, was particularly ferocious.

In the wake of Dlamini's call for the Metro police to remove the ANC's "ungovernable" members, Masina resorted to the politics of nationality by accusing Dlamini of being a Swazi national.

It was decided by the speaker, a Swaziland-born foreign national, to expel us from council, Masina explained.

According to him, he was humiliated in front of the entire country on national television, where he was shamed in front of his family. In addition, he stated that he was planning to file a number of lawsuits.

"In addition to being beaten as an individual, I was also beaten as the father of young children. Those cops beat me up without any reason. A complaint will be filed against the mayor, MMC, and speaker for dragging me out of council as if I were a hooligan, and they will have to identify the people who did this to me "Then he said something.

People who disagree with Masina's ideological foundation, which is rooted in Radical Economic Transformation, found great amusement in his unfortunate situation.

His apparent demise appears to have occurred at the same time as his faction's, which has recently been caught in a six. 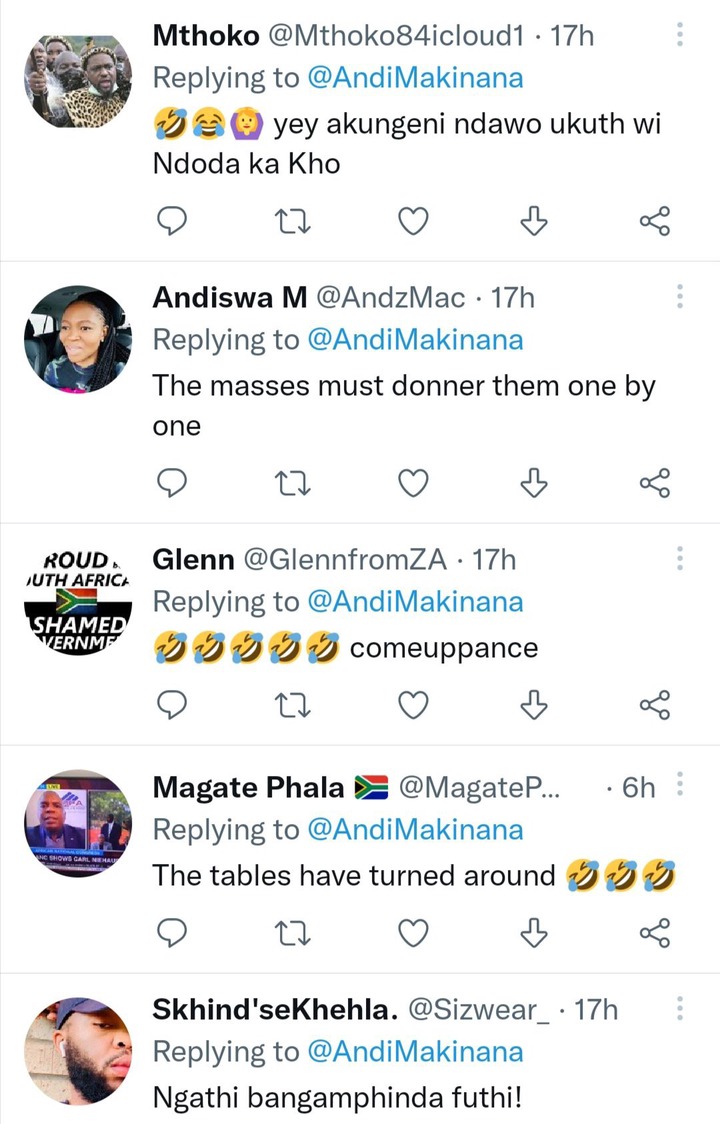 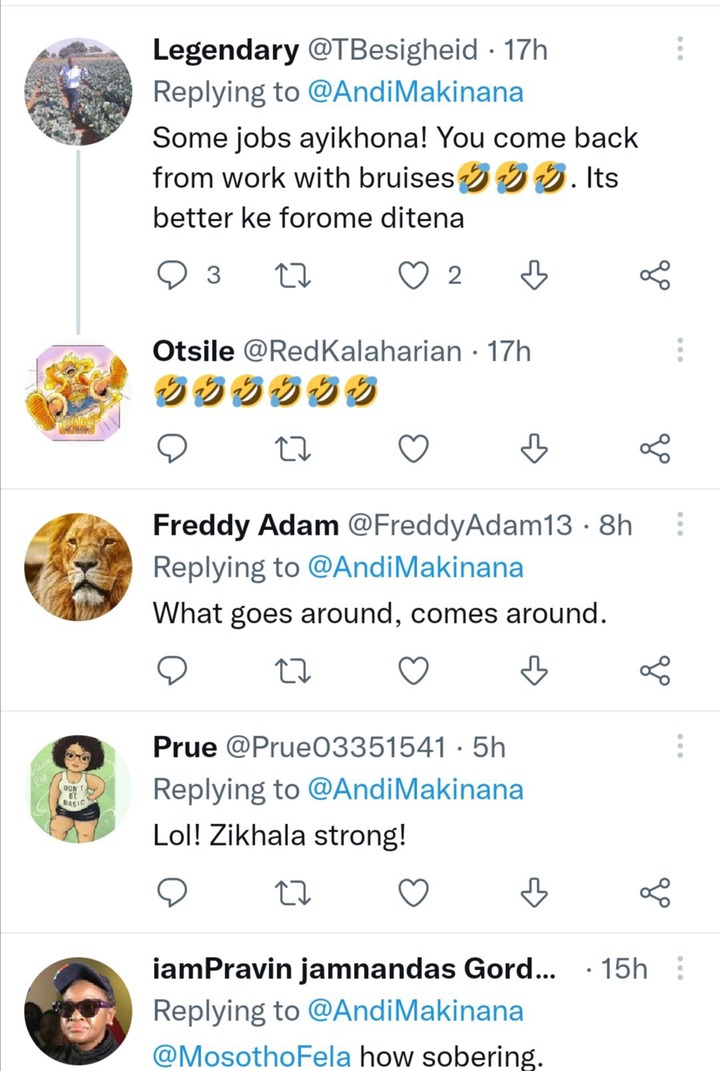 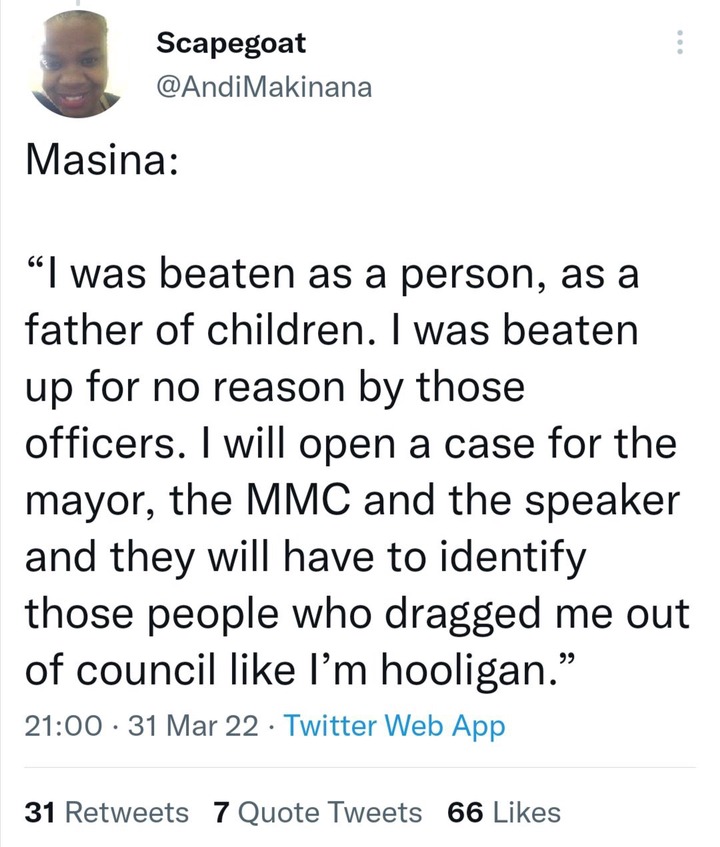 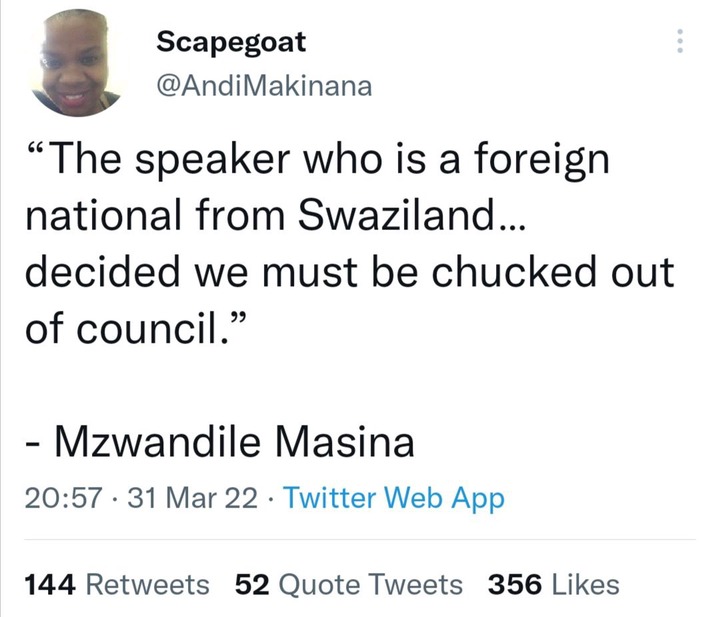 Is Masina's reference to Dlamini's nationality in light of yesterday's protests reasonable?

If you have any questions or comments, please feel free to leave them in the comments section below.