The race for the ANC presidency took a new twist at the weekend when former Health minister Zweli Mkhize allegedly announced his interest during his sons wedding.

Mkhizs is seen in the political divide as a dark horse and he has massive backing from KZN.

But he also faces a stern challenger in Lindiwe Sisulu.

Many analysts are predicting that Mkhize could join hands with Sisulu to unseat president Cyril Ramaphosa. 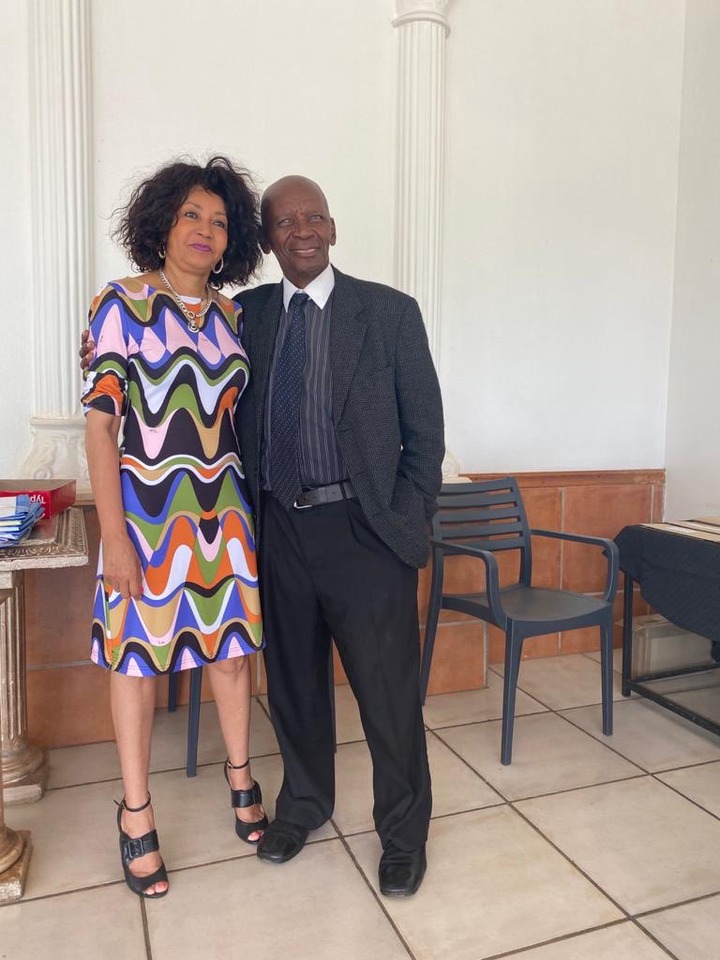 But if they agree to work together, Sisulu will not be favoured in KZN.

Commentators said because of being a woman and a non-Zulu, Sisulu would battle to gain acceptance in a province that was notorious for old-styled patriarchy and tribal bias in choosing leadership. Mkhize is a local Zulu man.

The late IFP national chair, Zanele kaMagwaza-Msibi, settled for that position as she was not accepted to succeed then IFP president Mangosuthu Buthelezi. She left to establish the National Freedom Party. 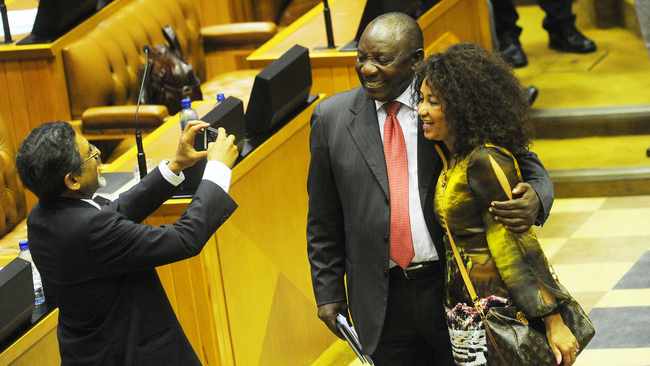 Political analyst Prof Dirk Kotze, from the University of South Africa, said Sisulu was in a more difficult position than Mkhize, if they decided to join forces. The two are presently campaigning against each other.

“I don’t see a coordinated campaign between the two. Sisulu has never been part of a bigger team, she always preferred to be on her own. I don’t see her changing her strategy.

“But if there is some joint campaign, they are going to split the votes. At the moment they are campaigning against each other,” Kotze said. 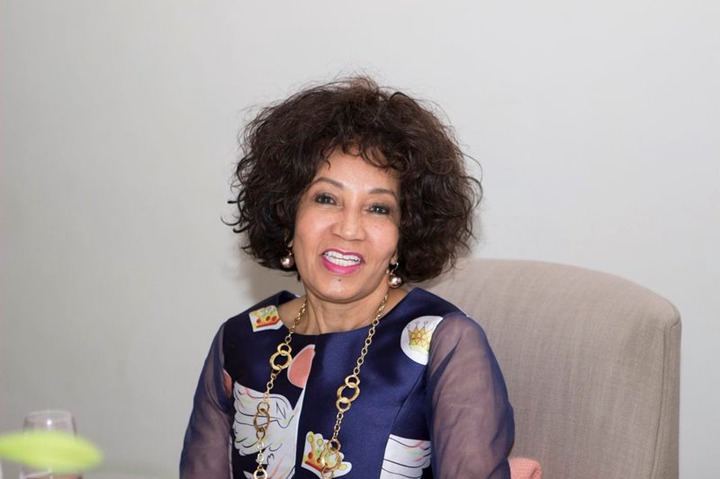 The analyst said Mkhize was targeting KZN and the period in the run-up to the provincial ANC conference was crucial to win as much local support as possible.

North-West University’s Prof André Duvenhage said both leaders were influential. But Sisulu being a woman would factor strongly in parts of KZN, where power was exercised over women.

But Mkhize and Sisulu would be able to find each other as they go along. 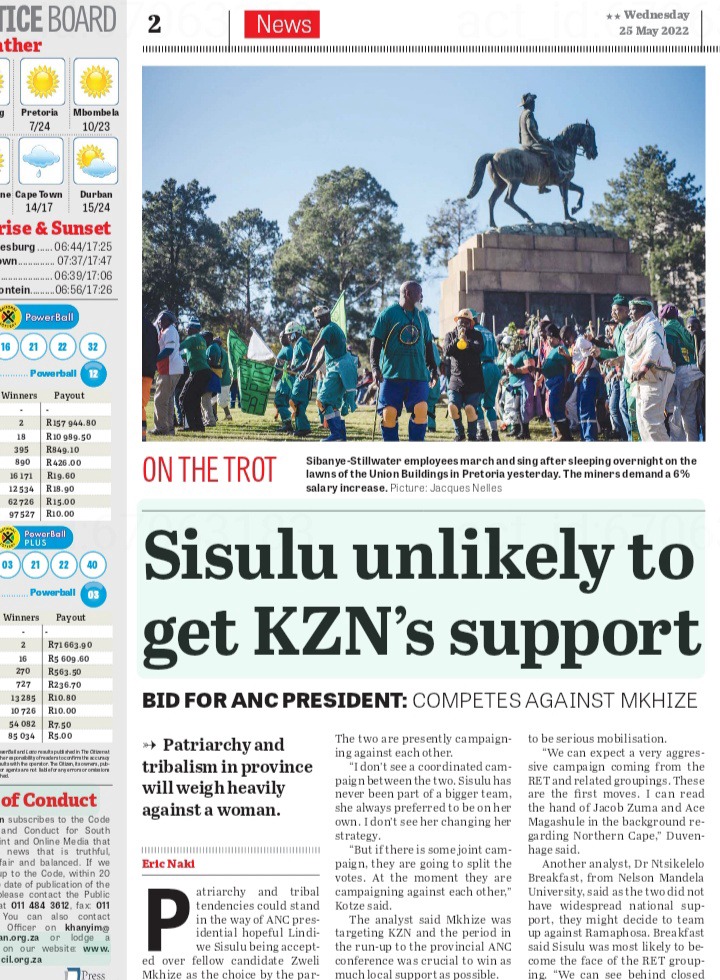