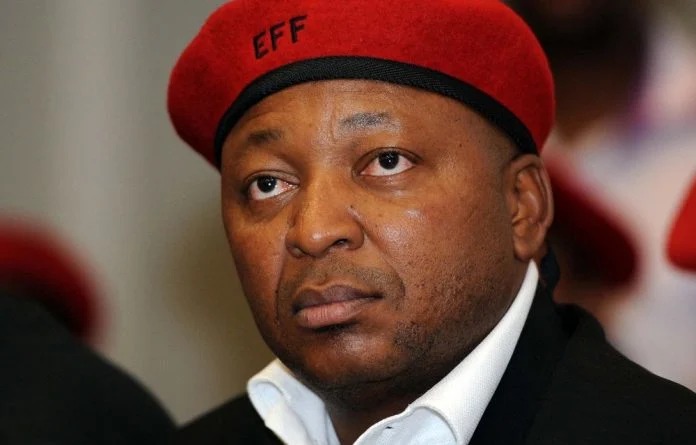 Speaking on eNCA, Kenny Kunene said he will deal with Malema and threatened to expose him. He added that he will reveal the reasons why he left the EFF.

Today, social media was flooded with reactions after controversial businessman and Patriotic Alliance (PA) politician Kenny Kunene called EFF leader Julius Malema a little frog and an irritating cockroach. His comments come just hours after Malema said he cannot imagine his party working with the PA, calling them ex-convicts. Many people were shocked by Kunene's comments and took to social media predicting a war between the two. 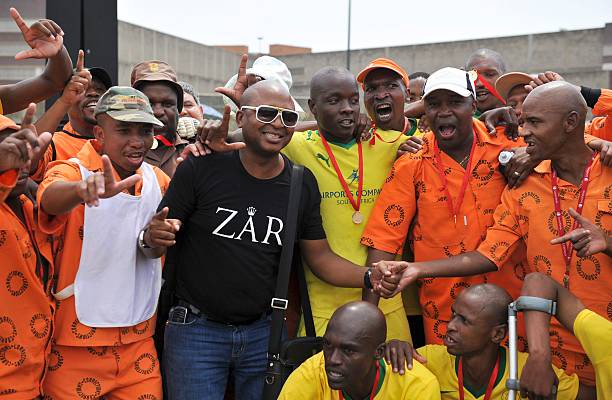 Kunene attended Marobe Primary School, Rearabetswe Secondary school, and Vista University. He later became an English and History teacher. Kunene was imprisoned from 1997 to 2003 after being convicted of running a Ponzi scheme While in prison, he organized parties to build goodwill among his fellow inmates and was influential in prison. After he was released he went to work at Calculus Private School in Bloemfontein and later began working with convicted bank robber Gayton Mckenzie who had since become a motivational speaker. Kunene and McKenzie then invested in a seafood distribution business. 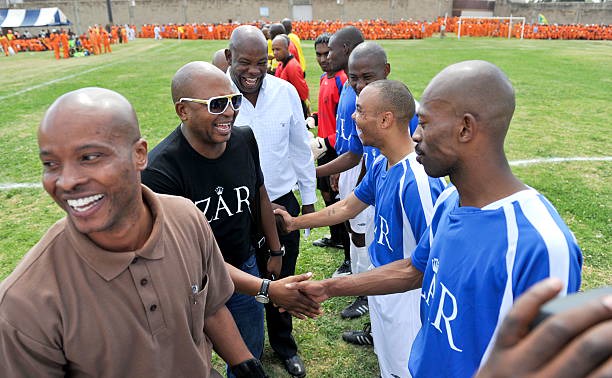 Kunene has also worked as a public relations consultant and lobbyist for mining companies. In March 2012 the Hawks (special police investigative unit) spokesman McIntosh Polela confirmed that the Hawks have done an investigation into Kunene regarding fraudulent representations to communities and potential shareholders as part of the application for mining rights by Central Rand Gold (CRG). No charges were leveled. 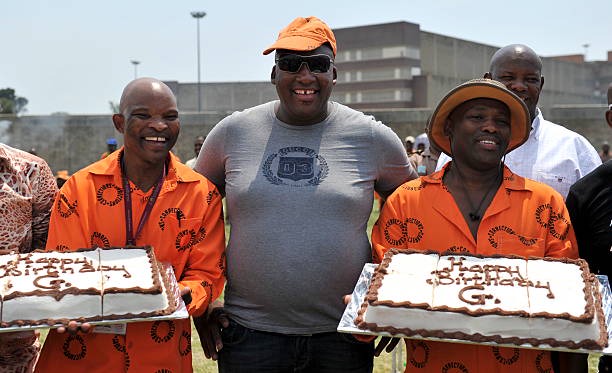 Kunene was a supporter of the ANC until 2013 when he wrote a scathing open letter to President Jacob Zuma criticizing his leadership. In July 2013, Kunene briefly joined the EFF as a high-profile member of the organization's "Central Command Team" before resigning from the organization in August 2013. 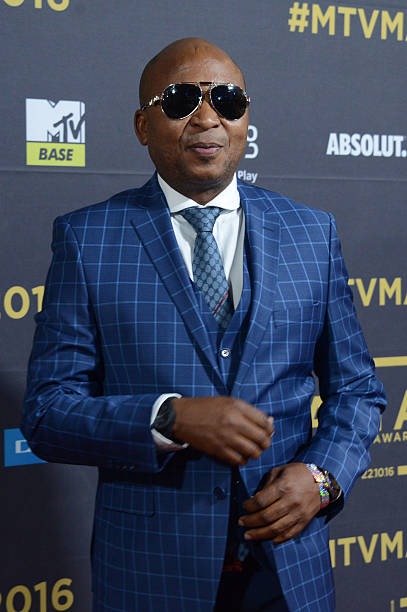 In November 2013, Kunene became the Secretary-General of a newly formed political party, the Patriotic Alliance. He left the party in 2014 after the national and provincial elections. Kunene is currently focusing on his businesses including a Smart City Technology Company which has YooKoo Ride an e-hailing Taxi App in South Africa, Public Relations, Government Relations, Skills Training and Development, and Mining consulting and Investment.