By Erapoetblog (self media writer) | 24 days ago

A white South African critic of President Cyril Ramaphosa made it known on Twitter recently that another biggest protest is coming to South Africa very soon, saying that no politics can ever stop it. Dave Gaybba made this statement on his Twitter page as he declared, “I foresee 1 of the biggest peaceful protests ever in South Africa soon. No politics, no agendas, no division… just deceived South Africans that in numbers demand change It's a “predictable conclusion” I don't think politicians and media will be there, though. They will not feel welcomed”. The man earlier pointed out that many things have gone wrong in the country, and it is the duty of the good people of God to correct things when they are going wrong. He, however, stated that it will be a peaceful protest, unlike the free Jacob Zuma campaign that metamorphized into a violent protest that later erupted into a massive looting exercise and burning of shops and malls. 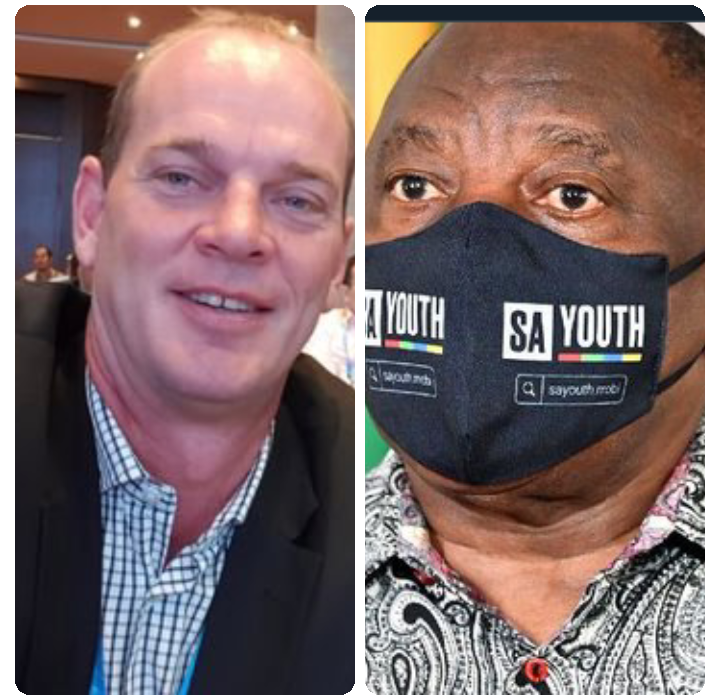 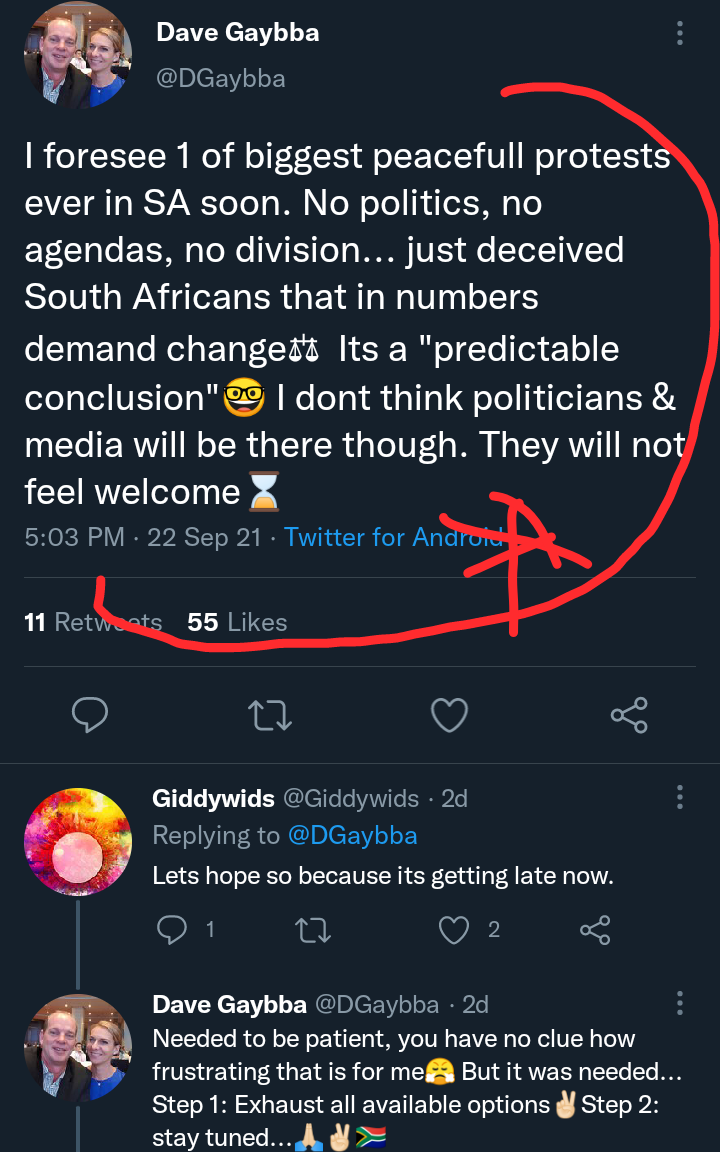 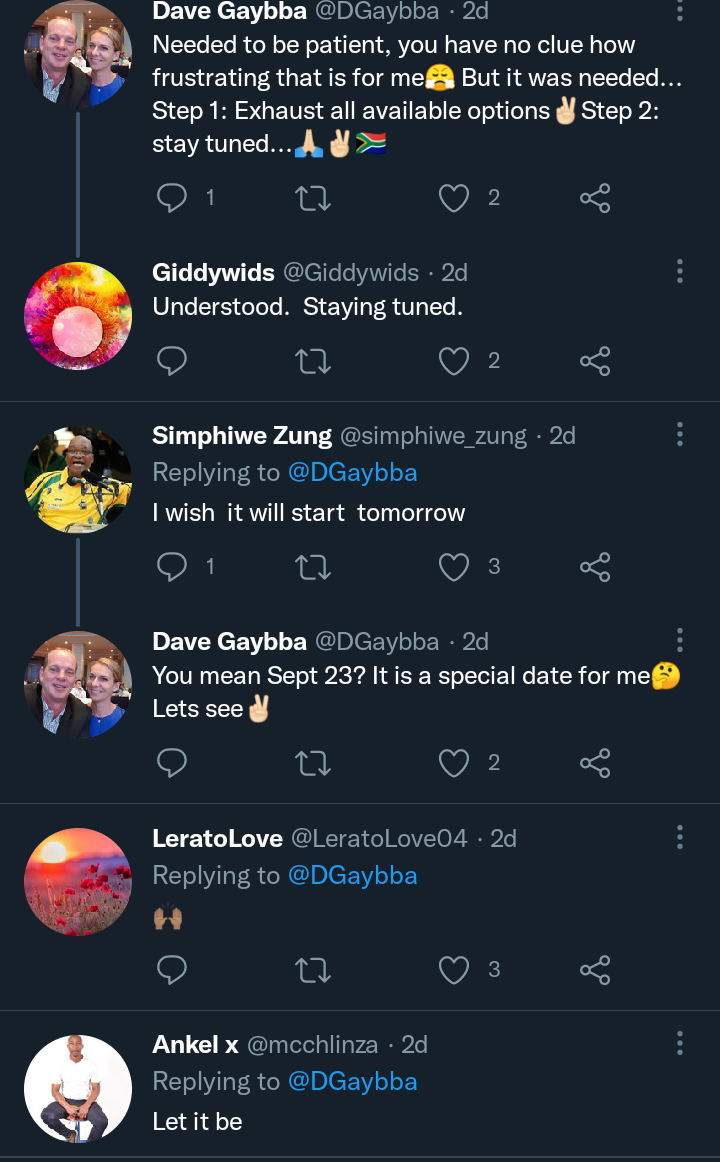 Recall also that former ANCYL president, Andile Lungisa made a similar observation, saying that the tyranny in the administrative circle of South Africa is increasingly becoming unbearable to the ordinary citizens of South Africa. Sadly, this white man pointed out a similar thing, saying that, “People ask why I'm doing this, the answer is clear! I cannot stand by & watch this unrighteousness continue while millions are suffering. God's watching us, this includes the perpetrators as the ones turning a blind eye in silence (us)! How will we be judged? We determine the future”. He pointed out that every one who is a child of God must not close their eyes or fold their arms while things go wrong in the country. Recall that Dave Gaybba also called on president Cyril Ramaphosa to resign honourably to save himself from an impending disgrace that will be unavoidable if he did not step aside very soon. He is one of the most vocal critics of President Cyril Ramaphosa.

Mr Gaybba further emphasized that, “In fact @PresidencyZA declared himself complicit in the below crimes on live TV and in front of the acting Chief Justice. If our judiciary was not “modernised”, the legal community would speak out and Zondo would implement the constitution”. Mr Dave Gaybba have always faulted most of the policies or actions of President Cyril Ramaphosa, saying that he is not doing things in the right way.