There have been many accusations that some officers working in Home Affairs are engaging in corrupt practices, and South Africans are already taking a vigorous move to bring the Culprits to the long arms of Justice. Some Home Affairs officers have been accused of selling birth certificates, citizenship, permits, identity cards and other things to foreigners even when they do not qualify for such. In fact, South Africans are calling for audition of all Home Affairs officers, saying that many of them are living above their income. It is said that the majority of them live in affluence from money made from illegal deals with undocumented foreigners and irregular migrants. One of those pursuing this course of bringing them to justice is Mario Khumalo. 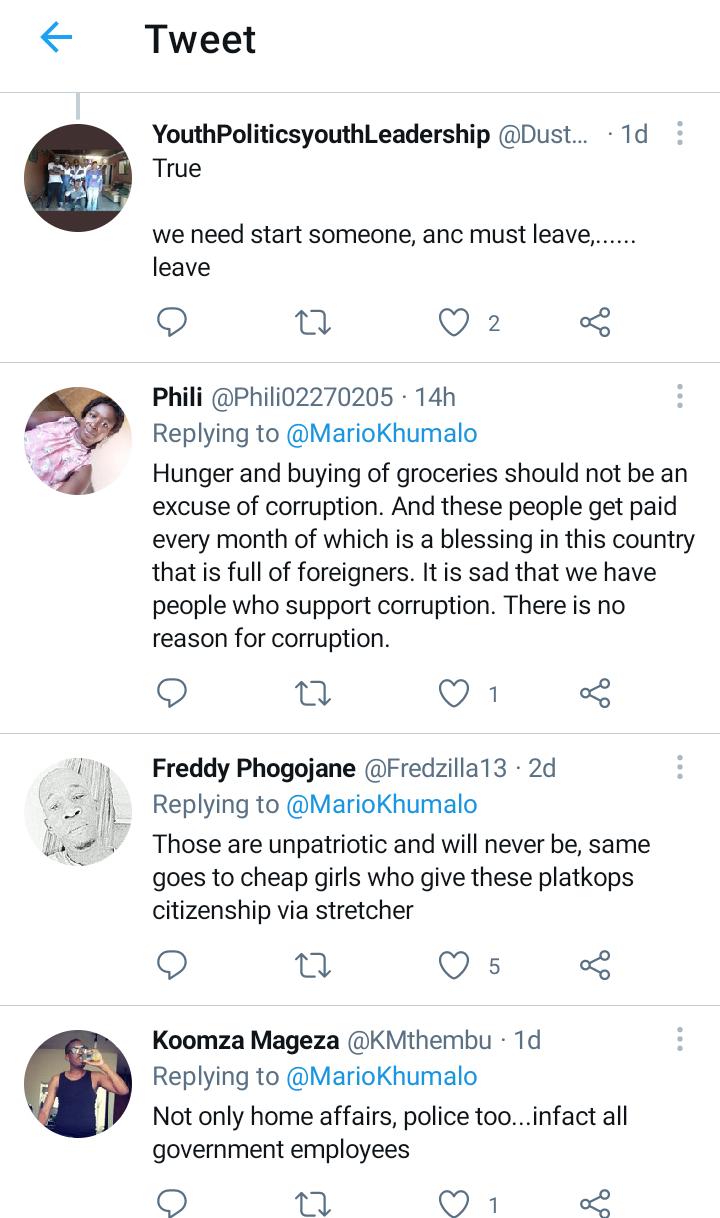 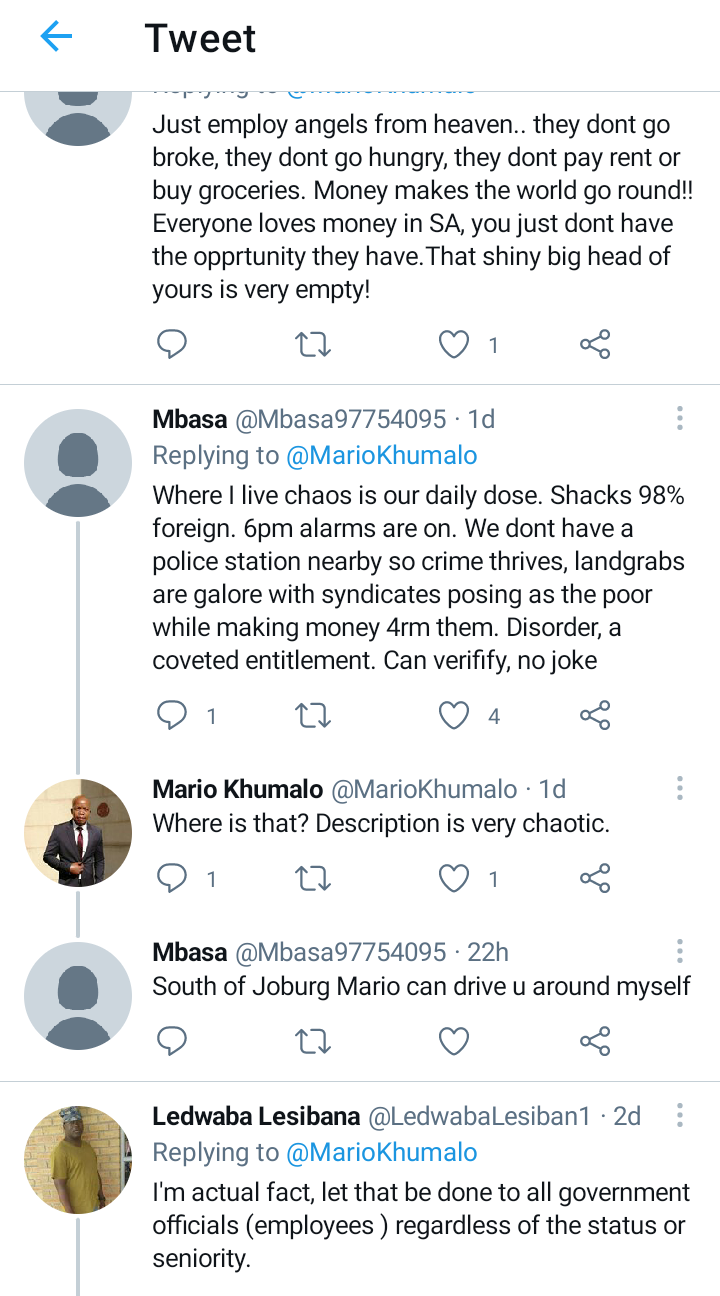 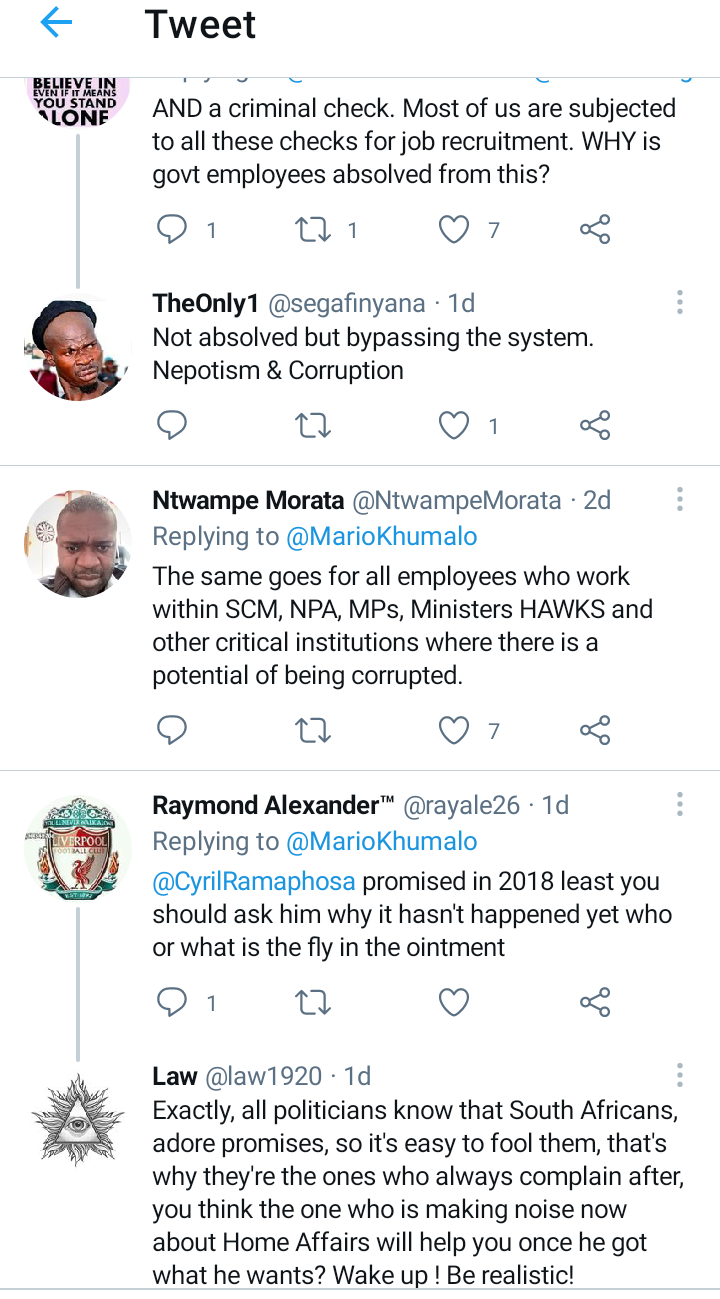 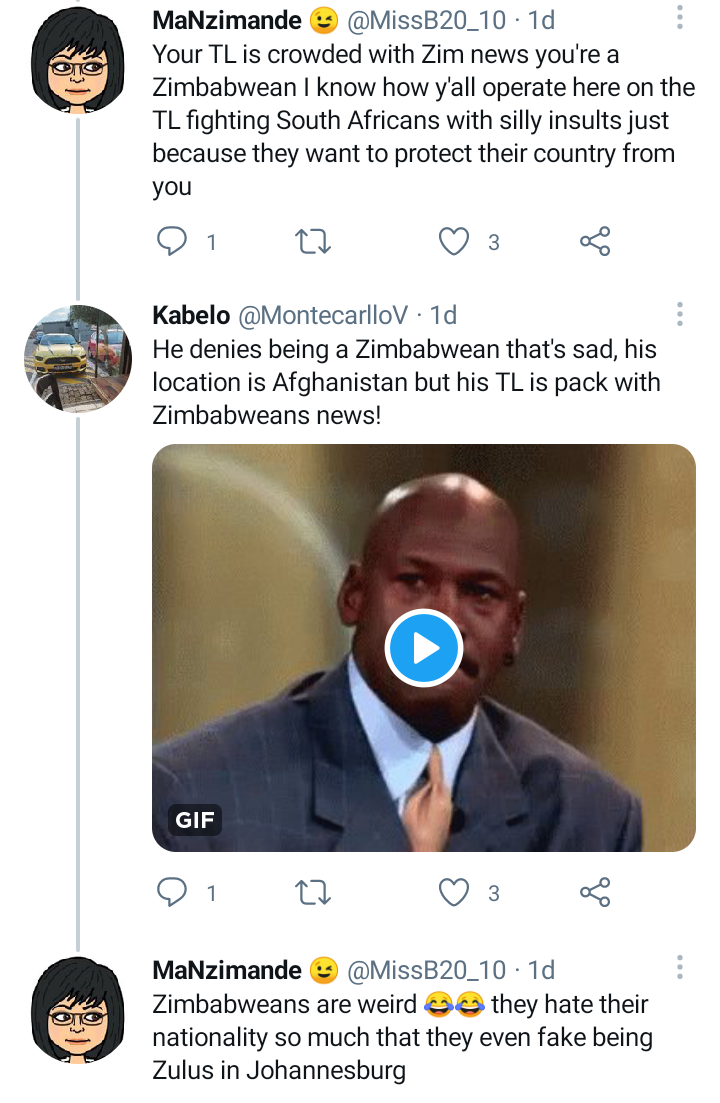 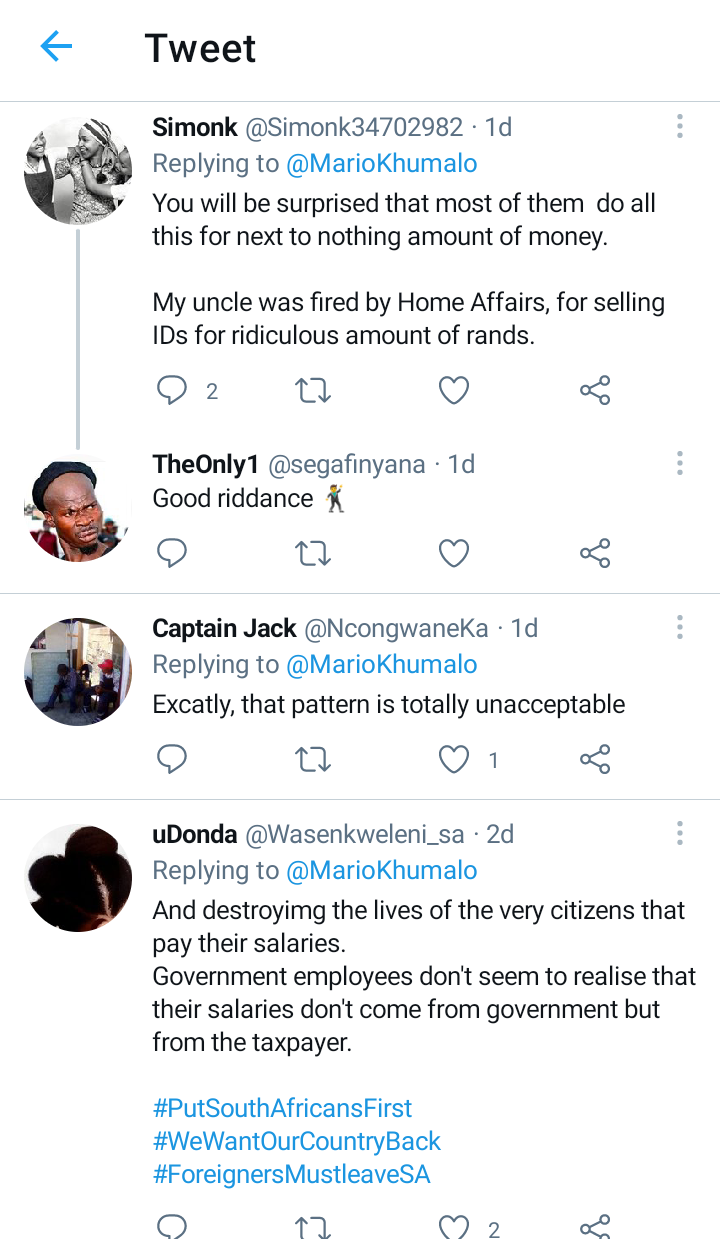 Mario Khumalo lamented that they must be audited because, “A lifestyle audit for Home Affairs employees is a must. We cannot afford to have citizens who want to be rich by destroying the very same country they call home”. Another South African supporting the move said that, “You will be surprised that most of them do all this for next to nothing amount of money. My uncle was fired by Home Affairs, for selling IDs for ridiculous amount of rands. And destroying the lives of the very citizens that pay their salaries.

Government employees don't seem to realize that their salaries don't come from government but from the taxpayer”. South Africans want the government to wade into this anomaly as soon as possible, saying that these things are destroying the image of the country. 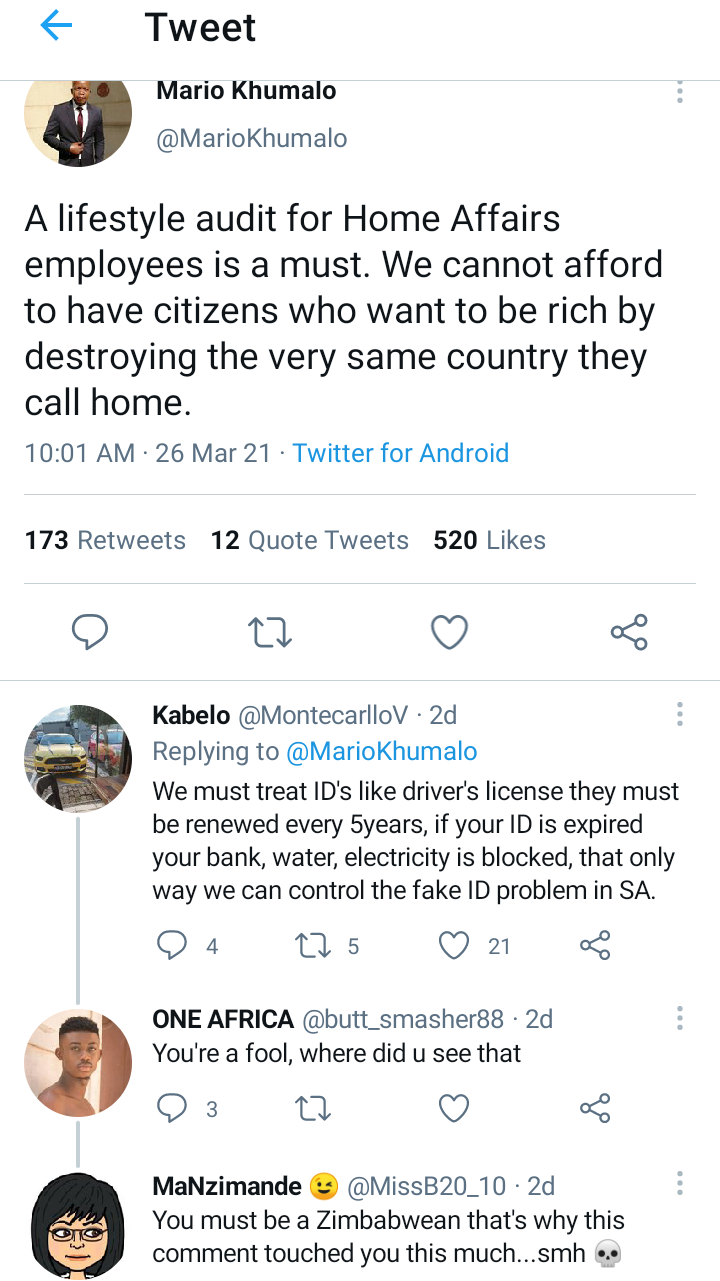 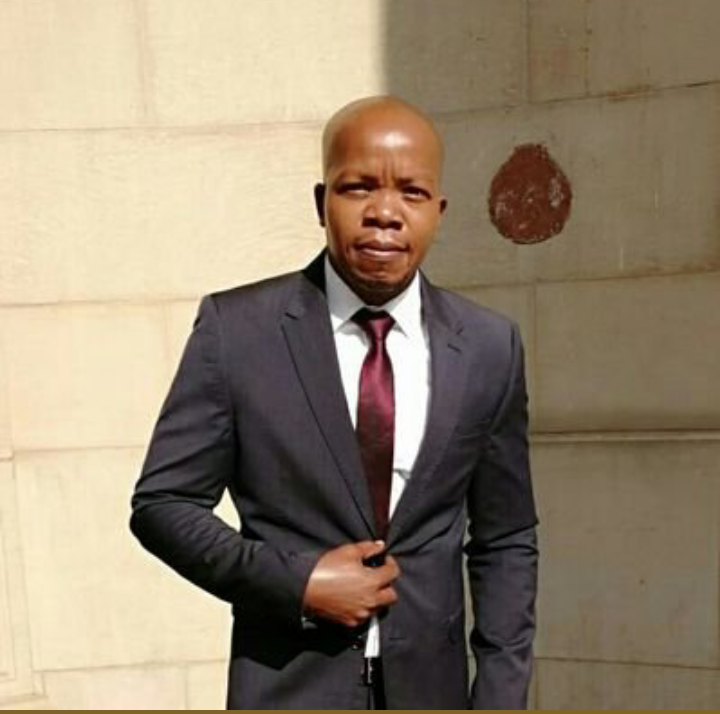 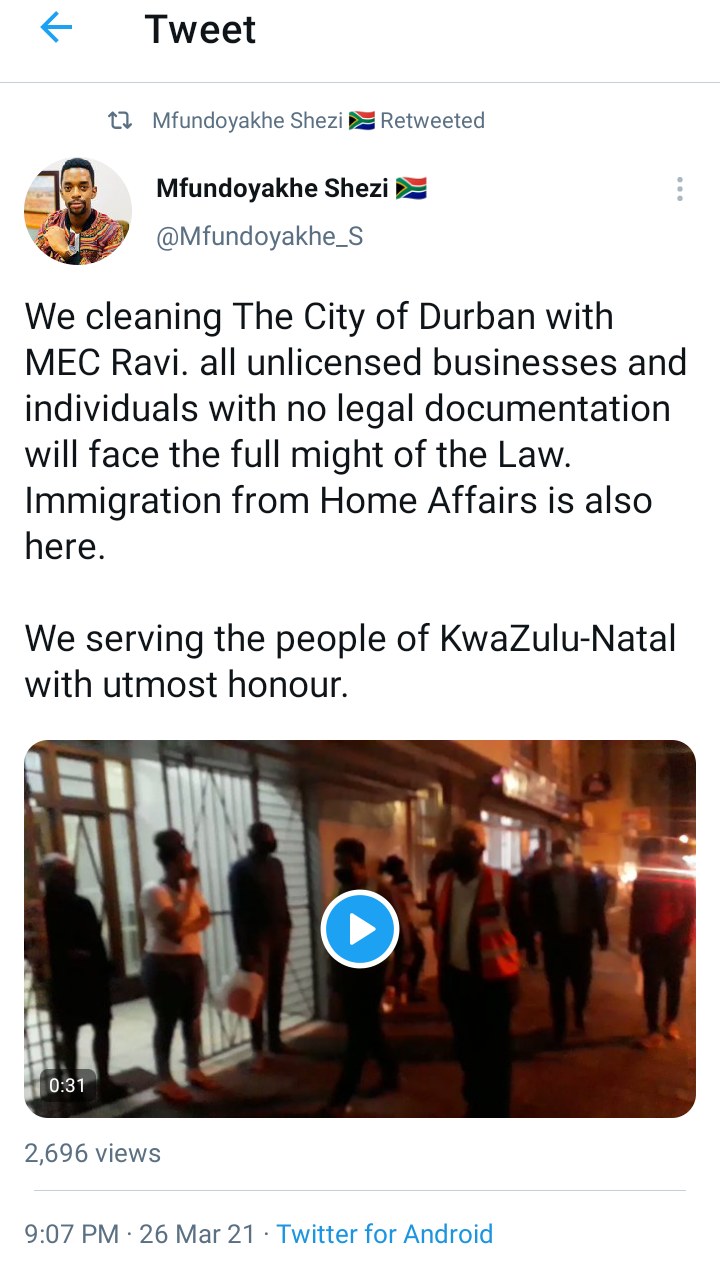 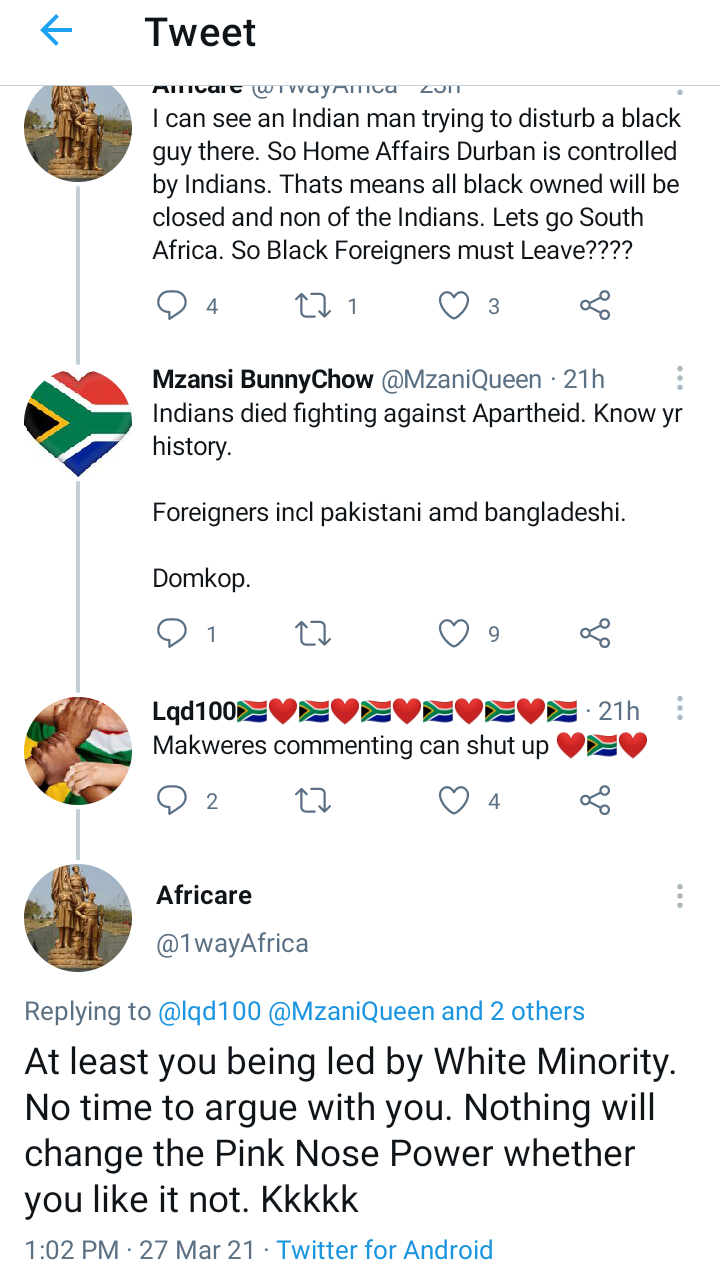 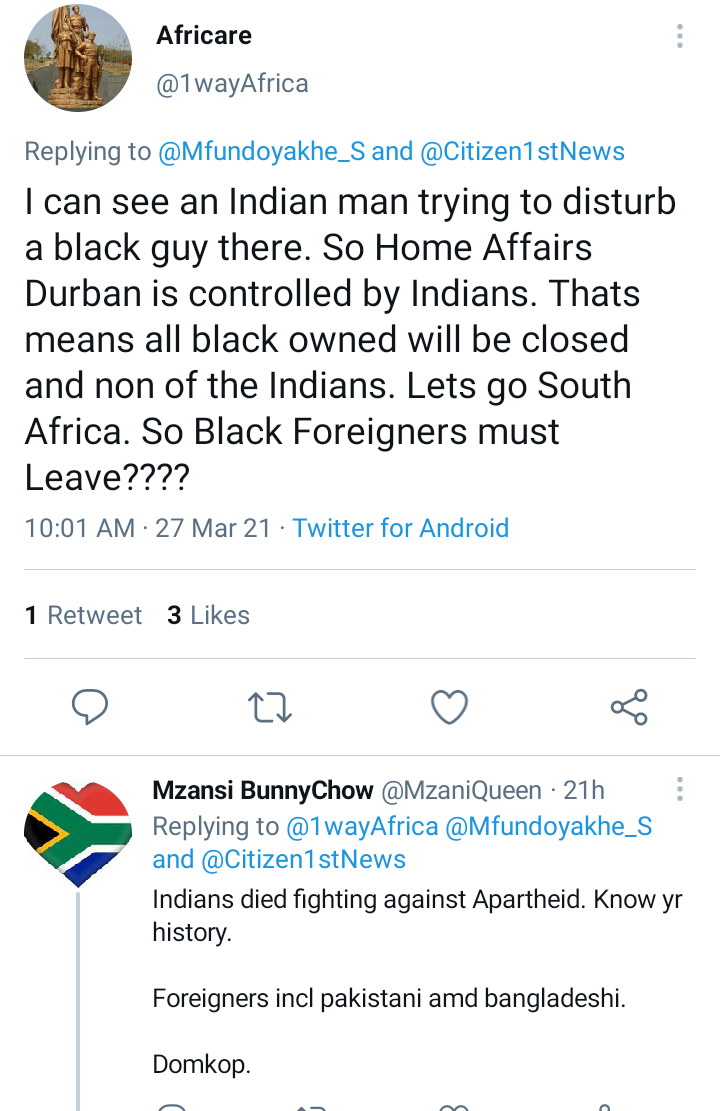 Commending Mario Khumalo for such a wise move, another South African also called for an audition of all politicians, saying that they are more corrupt than many Home Affairs officers. He also said that, “Exactly, all politicians know that South Africans, adore promises, so it's easy to fool them, that's why they're the ones who always complain after, you think the one who is making noise now about Home Affairs will help you once he got what he wants? Wake up ! Be realistic!”. Many people supported his statement, saying that auditing will have to start from politicians who live above their salaries and allowances. Another person said, “Where I live chaos is our daily dose. Shacks 98% foreign. 6pm alarms are on. We don't have a police station nearby so crime thrives, land grabs are galore with syndicates posing as the poor while making money 4rm them. Disorder, a coveted entitlement. Can verify, no joke”.

Ancestors taught me things no one could have taught me