By NewsFlashMedia | self meida writer
Published 1 months ago - 1 views 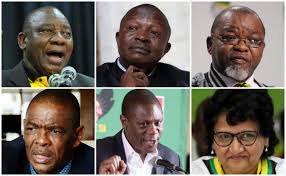 According to a statement released by the ANC today, the meeting between Jacob Zuma and the party's top 6 did no yield any results.

In a 2-sentence statement released by ANC Spokesperson, Pule Mabe, the ANC sdescribed a meeting between its top six leaders and former president Jacob Zuma as "very positive and constructive". 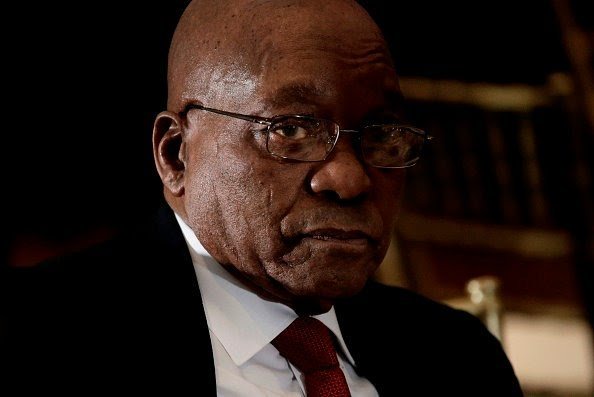 Zuma's courtesy did not reach his party leaders as he opted for a zoom call than a visit to his Nkandla paradise as he has been over the last months.

The party officials met Zuma in a virtual meeting after initial confusion over whether the meeting would happen at the party's head quarters.

It was agreed during February's ANC NEC that the party would meet with President Zuma to try make him see things differently. 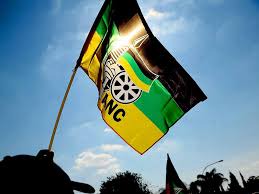 "The National Officials had very positive and constructive discussions with former President Jacob Zuma," he said.

Mabe did not say what the outcome was, or whether Zuma had agreed to cooperate with the commission. 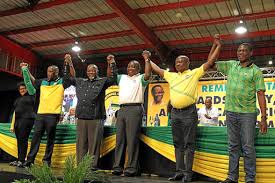 Zuma has been doing engagements with various politicians of late,following his appearance in the constitutional Court and his subsequent snub of the Zondo Commission.

ANC ANC NEC ANC Spokesperson Jacob Zuma Zuma
Opera News is a free to use platform and the views and opinions expressed herein are solely those of the author and do not represent, reflect or express the views of Opera News. Any/all written content and images displayed are provided by the blogger/author, appear herein as submitted by the blogger/author and are unedited by Opera News. Opera News does not consent to nor does it condone the posting of any content that violates the rights (including the copyrights) of any third party, nor content that may malign, inter alia, any religion, ethnic group, organization, gender, company, or individual. Opera News furthermore does not condone the use of our platform for the purposes encouraging/endorsing hate speech, violation of human rights and/or utterances of a defamatory nature. If the content contained herein violates any of your rights, including those of copyright, and/or violates any the above mentioned factors, you are requested to immediately notify us using via the following email address operanews-external(at)opera.com and/or report the article using the available reporting functionality built into our Platform

Signs Of A Girl with Dignity . Find Out. 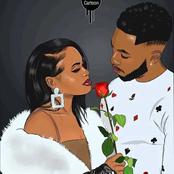 How might felines endure falling 32 stories high with restricted wounds? 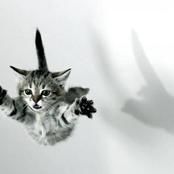 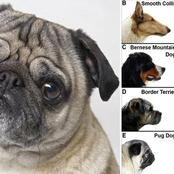 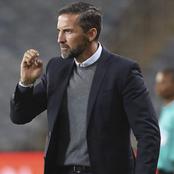 Mmusi Maimane talks about why he joined DA & what changed Hellen Zille, the woman who was a struggle icon 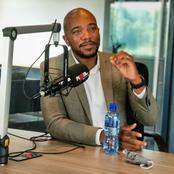 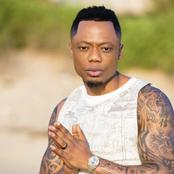 Meet the trending affordable car in the Mzansi. 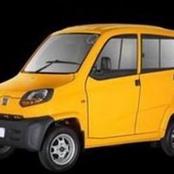 Watch: Mzansi Is Very Disturbed After Seeing A Female Street Vendor Mixing Dough With Her Feet. 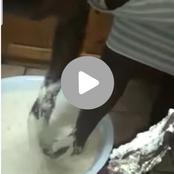 Get Any Girl On Facebook: How To Make Your Profile Attractive 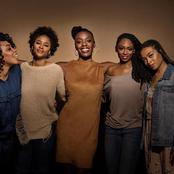