By Syaphanda552 (self media writer) | 5 months ago

Former Provincial Minister of Kwazulu Natal Zweli Mkhize has confirmed through  an affidavit to the inquiry that he is aware of the controversial R1million donation made by Uruguayan businessmen Gaston Savoy through former Ithala Bank boss Sipho Shabalala in exchange with provincial water purification about 13 years ago. 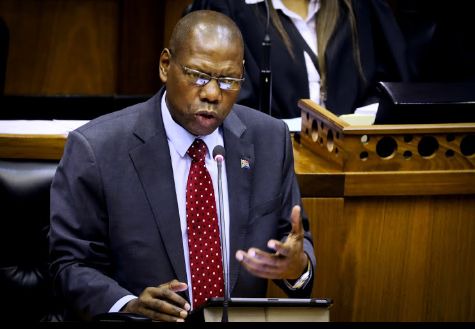 Mike Mabuyakhulu, who has heeded the party's step aside policy by leaving his deputy provincial chairperson following criminal charges. After testimony from forensic auditor Trevor White regarding the R1m donation, was testifying at the state capture on Tuesday evening 22/06/21 he said '' Donations to party coffers were one of the sensitive topics that could not be revealed to everyone within the ANC, but were reported verbally to the top leaders of ANC which includes former ANC treasurer Zweli Mkhize. He said the money was not banked it was used to pay preparation for KZN 2018 provincial elections . Telling the enquiry's chairperson, deputy justice Raymond Zondo that the party discussed some of its matters such as donations, circulation, legal matters and liabilities verbally. According to Mabuyakhulu ANC party had learnt the hard way when their confidential matters were aired in public . He said that the are matters you would go about In details in huge meetings. ''That conference had more 3600 delegates, it is a huge meeting. In keeping with what I've said previously, we would not report on individual donations , except that we would do so to the leadership . 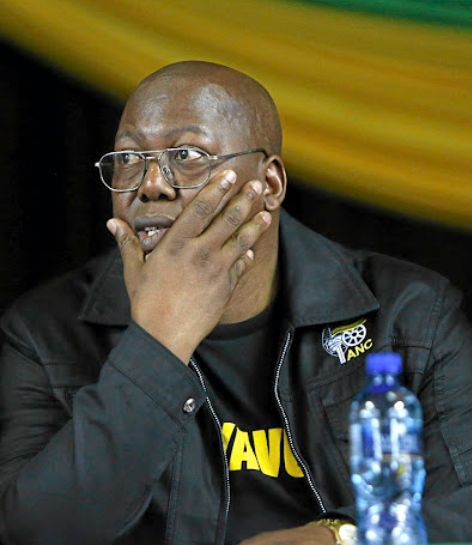 Here I raised issues such as the bank statements of the ANC because that information would be immediately leaked'' said Mabuyakhulu. ''These are matters about which you wouldn't go into specific details about in a huge meeting as that would cause difficulties, but the leaders would know about the donations and its officials''.

Mike Mabuyakhulu said Zweli Mkhize knew about the donation. According to Sowetan live article published 23 June 2021,White found this when he was investigating the contract awarded to Savoy's company Intaka due to unfollowed process, according to his findings it was because Intaka donated R1m to ANC through Shabalala.

While Mabuyakhulu admitted that he received the R1m donation from Shabalala , which he then locked in a safe in his office he denied that the donation came from Savoy's. 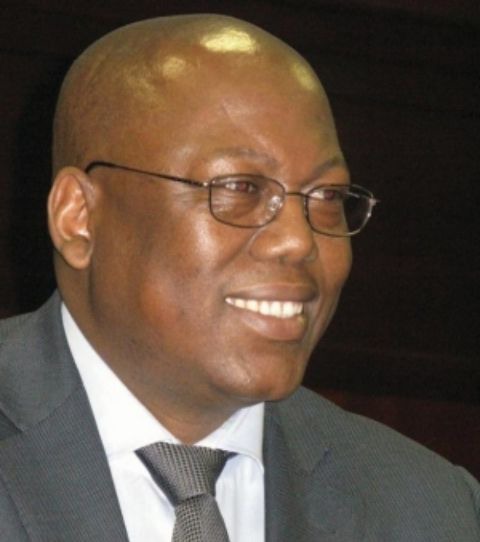 He also denied meetings and discussions with Sibusisiwe Ngubane-Zulu who linked him with Savoy's. According to the affidavit statement made by Ngubane-Zungu said she was told by Mabuyakhulu that the donation came from the Savoy's in which later backtracked and she was not sure if it was Mabuyakhulu or Delani Mzila who is a former KZN Financial manager who told her. Mabuyakhulu said he could not recall or deny whether Senzo Mchunu who is heavyweight KwaZulu Natal ANC arranged the meeting between himself and Ngubane-Zulu

Content created and supplied by: Syaphanda552 (via Opera News )

Family at war with itself| Zulu Monarchy Goes to Court