OPINION| Musengezi has a very strong case against Mnangagwa

By WeDeliverRealNews (self media writer) | 13 days ago

I have gone through the current constitution of Zanu PF its clear Musengezi has very strong case against the current Zanu leadership and ED might be in trouble. ED focused more on grabbing power but he failed to legalize his power grab, his lawyers failed him, they could not think beyond the coup, they even failed to remember that the 2017 congress was an extra ordinary congress convened by Mugabe and the congress was due in December 2019, they forgot to convene the congress making ED an illegal president 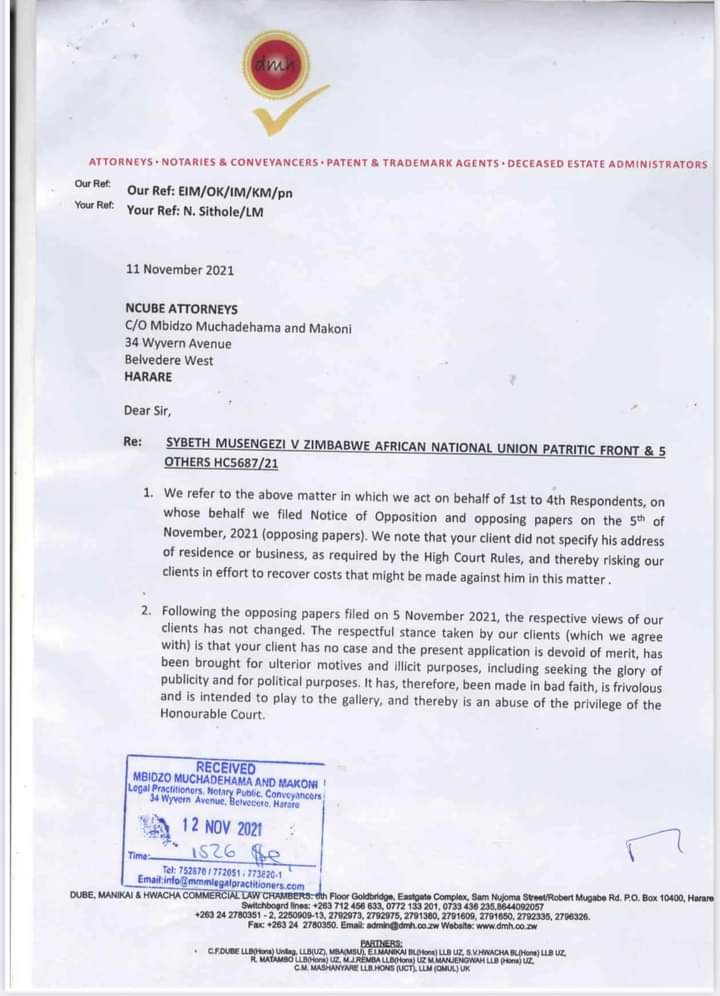 What is clear from the constitution is that the 2017 central committee meeting that removed Mugabe as the president and replaced him with ED was illegal and unconstitutional, as it stands its null and void. As per constitution of Zanu the president, vice president or the national chairman are the only people empowered to convene the central committee meeting. Both Mphoko and ED were outside the country at the time but Mugabe was in the country, he never convened such a meeting. I do not know whether ED was also fired as Zanu VP by Mugabe or he was only removed as the countrys VP 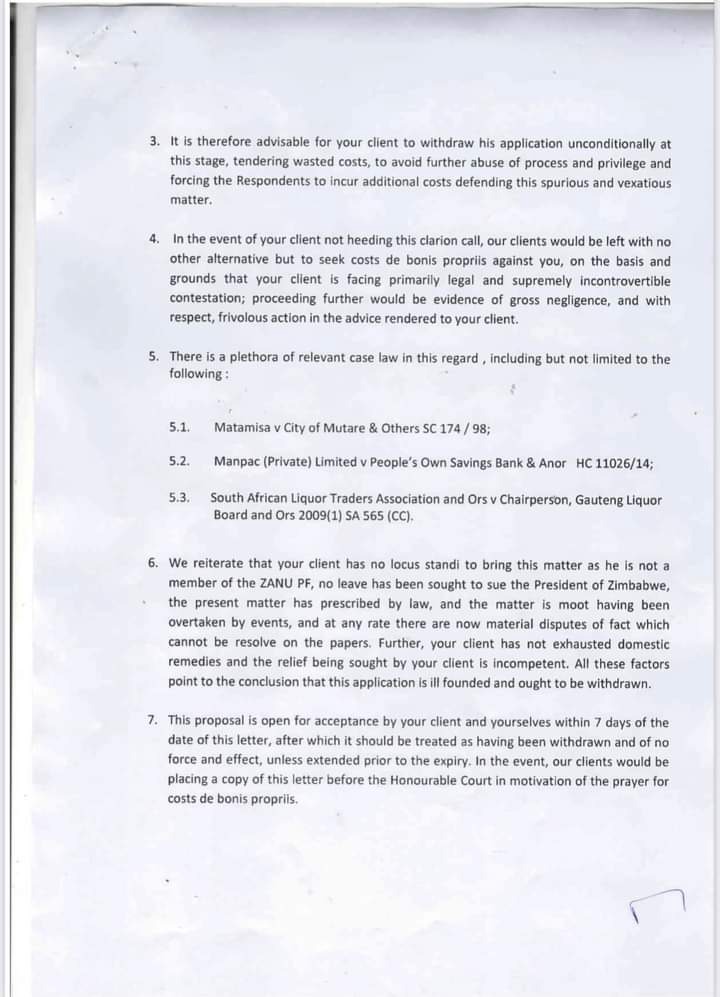 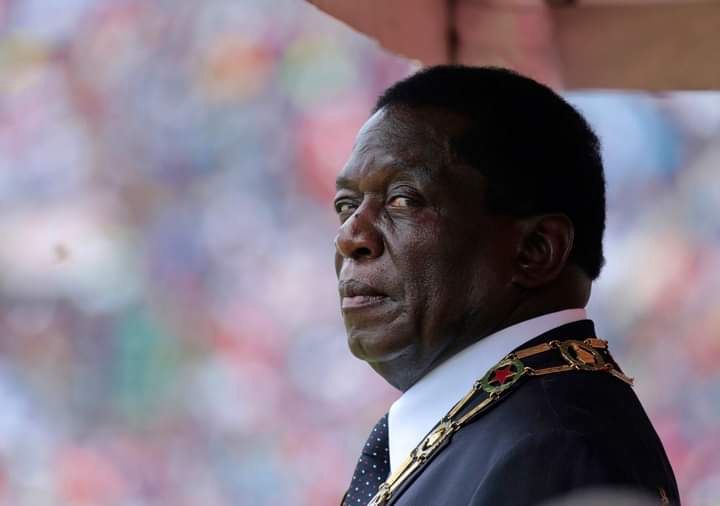 Coup or no coup the constitution of both Zanu and state was violated monumentally and someone has to account for that, when convening the central committee that recalled Mugabe someone illegal grabbed power from Mugabe, as the president and the only one available in Harare he was the only person who can convene such a meeting but it was done behind his back, making it illegal and unconstitutional 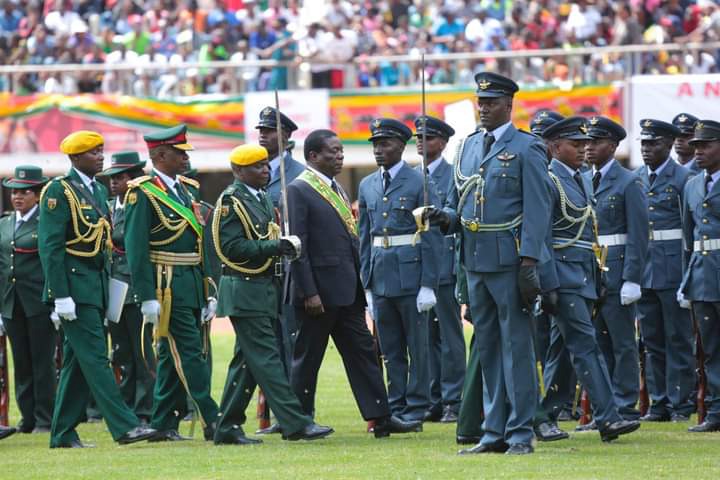 Judgement Day Is Not A Day Of Burning In Hell Like Pastors Say. Look What Does It Mean?