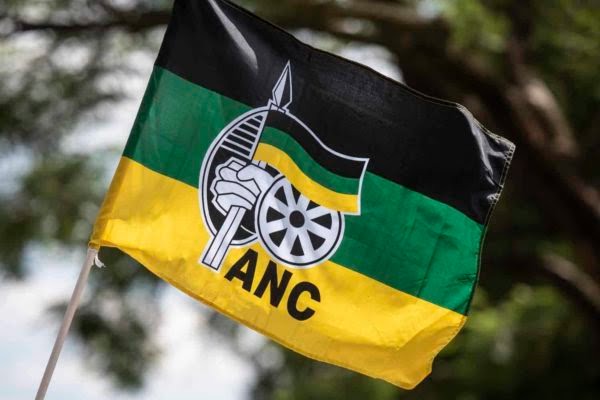 It will surely end in tears for some ANC councillors in the North West Province as the party has vowed to take disciplinary actions against those councillors for casting their votes against the ANC, as they voted for the EFF during last week's inaugural council meetings. The ANC vowed to not take the defiance lightly as they will punish those guilty councillors with the necessary action. ANC councillors in Mamusa local Municipality in Schweizer-Reneke complot against the party line, and voted in aid of Economic Freedom Fighters (EFF) councillor, Olebeng Mogorosi, for the title of council speaker.

The ANC councillors did not only voted Olebeng Mogorosi in power as a council speaker, but also colluded with the opposition parties to position EFF councillor Tebogo Babuile in power as the executive mayor of the Dr Ruth Segomotsi Mompati District Municipality in Vryburg. This is after the ANC gave their councillors the strict instructions to vote for their mayoral candidate Gaolathle Kgabo, but they defied the party anyway.

The ANC lost the position of power because of their own councillors hidden agendas, despite the ANC having an outright majority to govern the Municipality after the 1 November local government elections. Infighting and sabotage is nothing new within the ANC amongst their members, and these councillors are not the first to defy the party. 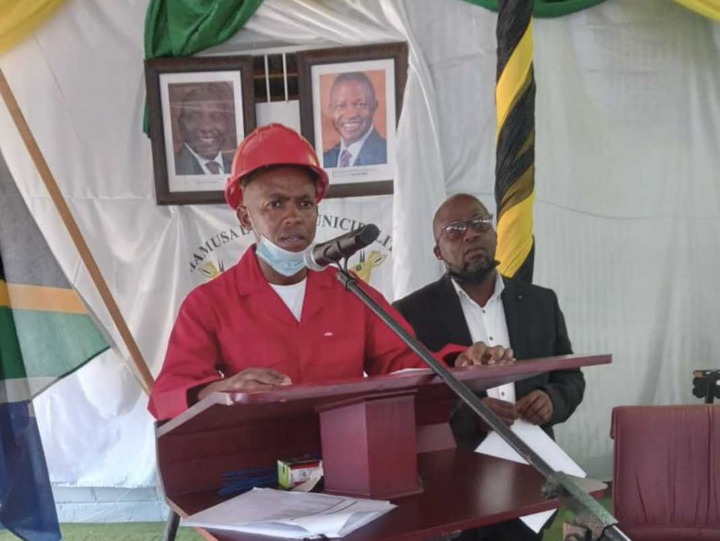 Unfortunately for these councillors who thought they would get away with voting for the opposition, the ANC has identified who they are, and the necessary disciplinary action will now be taken against them as the ANC will not let them go unpunished for losing out on Mayoral and Speaker positions.

The ANC already dealt with the fact that they have lost votes in the local Government Elections in 2021 compared to the 2016 elections which showed a much more promising result, and now losing top positions in municipality's.

The ANC needs to do a clean up within the party and get rid of those who will always defy the party. The ANC will also have to make sure their staff is financially sorted following the many reports which suggested that the party has failed to pay staff salaries in the past few months, so that everyone can be happy doing their respective jobs. 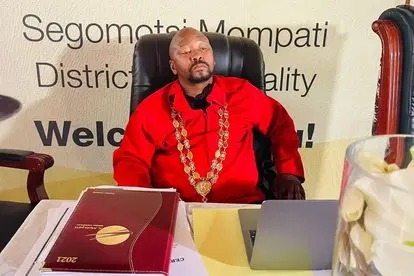 What do you make of this? Is the ANC reaping what the sowed? Feel free to leave a comment below.