Is This ANC Big Shot About To be Fired? Malema Breaths Fire

The leader of the economic freedom fighters has come out breathing fire and demanded the firing of an ANC big shot. Julius Malema has called upon the African National Congress to fire the premier of Eastern Cape Oscar Mbuyani as soon as possible due to his allegations into corruption. It was revealed a few days ago that the mayor of the Eastern Cape province used part of R1.1 million that was meant for the late Winnie Mandela's memorial to renovate his home. 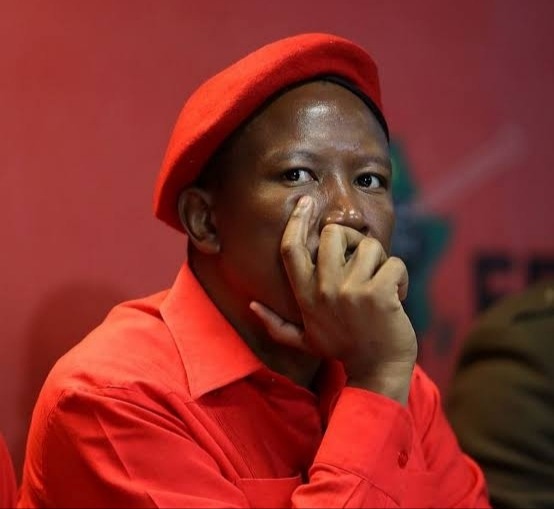 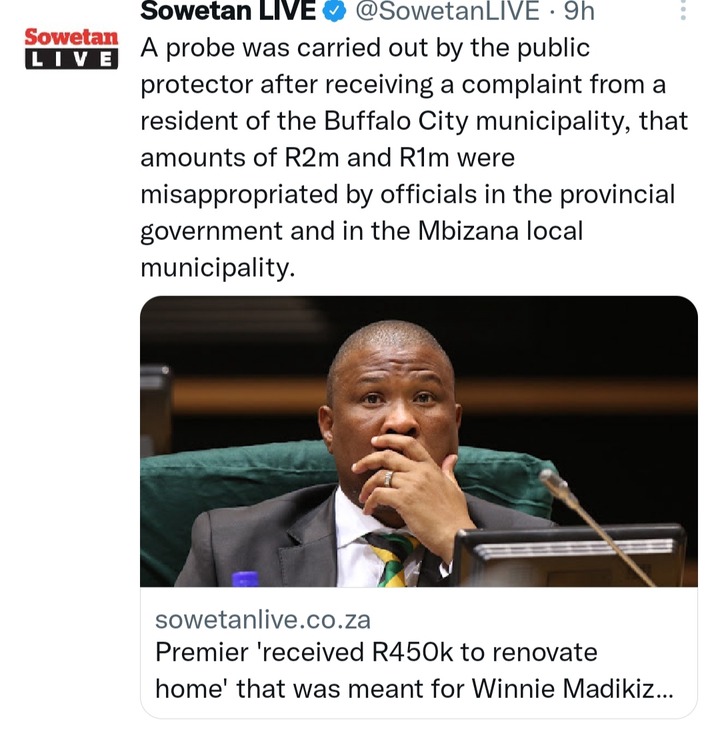 South Africa has seen multiple leaders step down from their position after being implicated in cases of corruption. The premier of Eastern cape will be noble to actually resign from his position before the worst comes. Even the health minister tried to spin his case around but eventually had to step down because the pressure was too much. 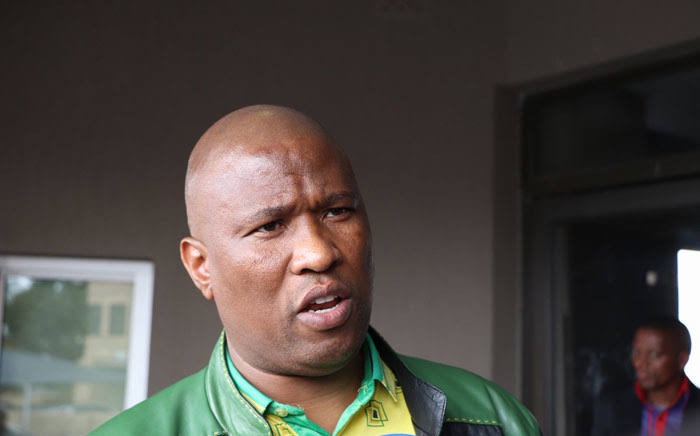 There seems to be some sort of protection at least from consequence of corruption in the African National Congress and the worst that ever happened to this culprits is for them to just resign and enjoy the money they have looted. None of the African national Congress leaders that have stepped aside or been implicated in corruption have had to face jail time for what they have done.

What is your take on the matter? Do you think the African National Congress will fire Oscar Mbuyani?

‘’Guys Be Careful Of These ANC Ladies’’ Says An ANC Member.