There is no better moment than now for the South African government to steer Julius Malema in the correct direction so that he does not continue to throw the country's reputation into disrepute. His recent attitudes toward the Republic of Namibia are inappropriate. 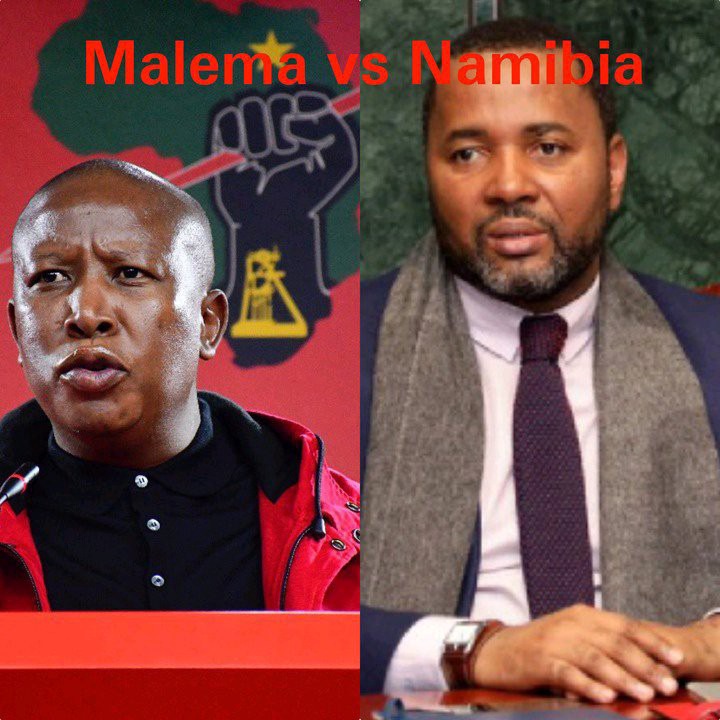 You would verify that Julius Malema in fact coerced the Namibian government into arresting an EFF member who was, as far as everyone is aware, fighting against oppression in the country.

According to Malema's unequivocal statement, "We censure the Namibian government for the arrest of EFF parliamentarians and EFF activists who are hostilely fighting against Swapo," stated Julius Malema, while keeping an eye on the arrest of Namibian Economic Freedom Fighters founder Jan-Epafas.

In response to Julius Malema's assertion, Alfredo Hengari, a Namibian authority delegate, stated that Namibia was not a territory of South Africa. While emphasizing that South Africa is restricted by the rule of law and would not be able to overcome any obstacles posed by an untouchable such as Julius Malema.

As would be expected of him, he stated, "South Africa does not include Namibia as a province. We don't perceive impedance in our activities. Our nation is restricted by law and harmony. Any conduct that violates the rule of law will be monitored similarly.