For example, ANC veteran Tony Yengeni, who has been quite critical of President Cyril Ramaphosa's administration, has claimed that people were warned against electing Ramaphosa at the Nasrec conference, but nobody listened.

He claims that now that the country is feeling the effects of loadshedding, people would realize why some of their fellow Nasrec members were against Ramaphosa's victory. So long as the media doesn't go crazy, a total blackout of the entire country is loading. Worse is still to come. "At Nasrec, we warned you," Tony Yengeni stated. 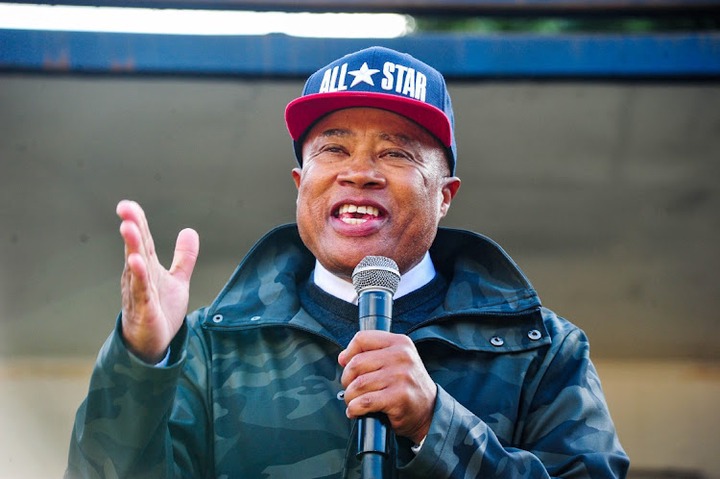 Some South Africans are frustrated that the administration has not yet resigned despite the country's sixth stage of loadshedding. Those at the top of the industry are not likely to see any changes in their comfortable positions very soon.

In Stage 6, the President doesn't hold emergency addresses to the country, and Pravin Gordan is still being coddled and lionized by the press. Yes, it's true; our nation is a banana republic. Many people believe that Eskom is the only factor that can guarantee the ANC's complete removal from power in 2024. 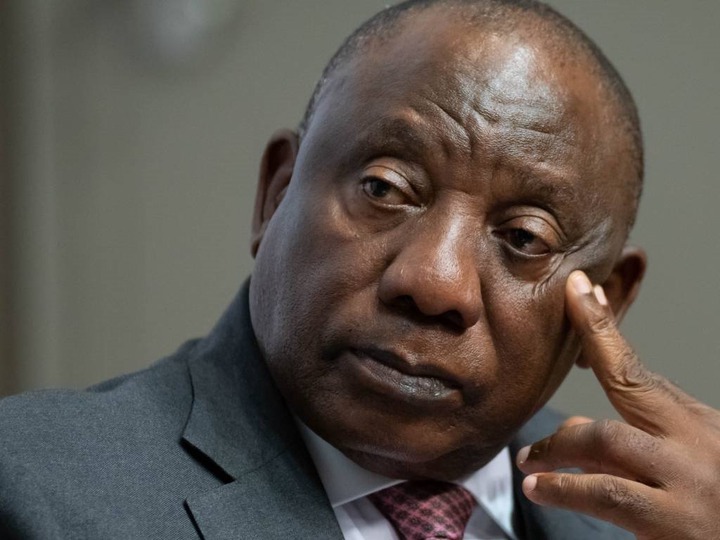 Yengeni claims that citizens are enduring hours in darkness despite president Cyril Ramaphosa's repeated promises to address Eskom's longstanding issues, and that this delays the beginning of a new era. Tony Yengeni urges President Cyril Ramaphosa to do the right thing and engage the country on the crisis affecting South Africa and the Phala Phala affair involving the president's wife.

Mhlekazi, there are two issues for which you must address the entire country. 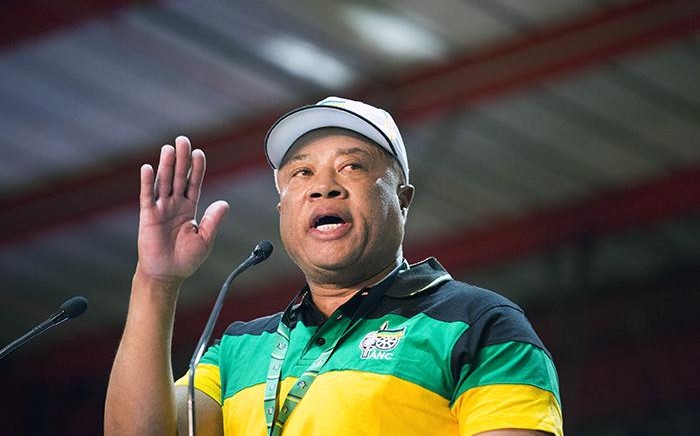 Tony Yengeni warns Cyril Ramaphosa about the Stage 6 Eskom blackout and #PhalaPhalaFarmGate. Many South Africans are angry at what they regard as Ramaphosa's lack of urgency, and they claim he does not care about them.

I don't think this guy has a good head on his shoulders; instead of resigning and clearing his name, he's out there twerking for the G7. When the G7 sees him, what do they think? The critic of Ramaphosa said.