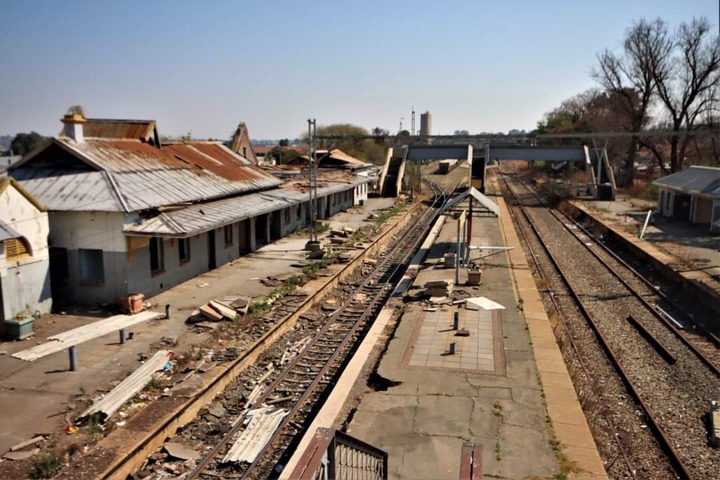 Former mayor of Johannesburg, Herman Mashaba who is now running for the same position in the upcoming local government elections this time as the president of Action South Africa has revealed that the state of infrastructure in the country is a result of 27 years of looting under ANC government.

Mashaba shares a photo on social media of a train station in Roodepoort which is in a sorry state after many of the items have been vandalized and stolen.

"Roodepoort Station after 27 years of looting and mismanagement. Only South African voters can fix this decay," he said. 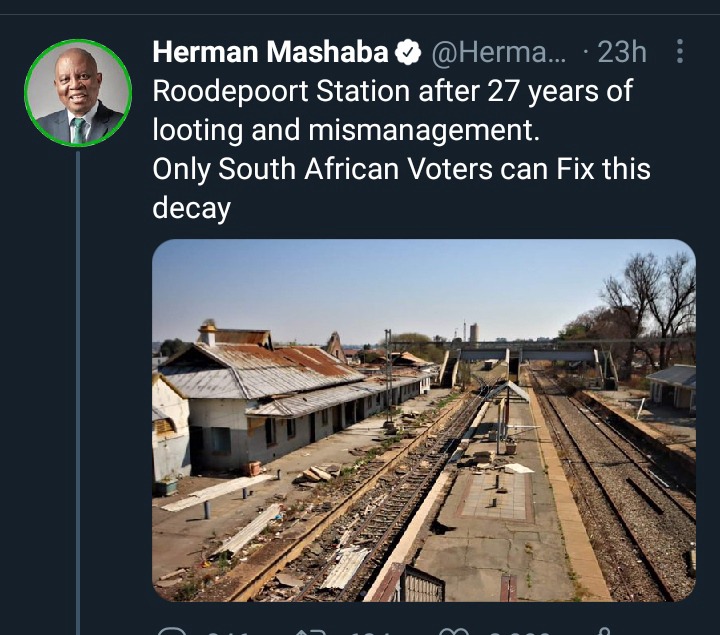 Herman Mashaba pins hope on his political party that it will succeed in opening people's eyes and vote wisely in the upcoming local government elections.

"Our people are desperate while the ruling party's focus is exclusively on looting. I am hopeful that @Action4SA will succeed in opening their eyes to this 27 years of Abuse and Human Rights Violations," he said. 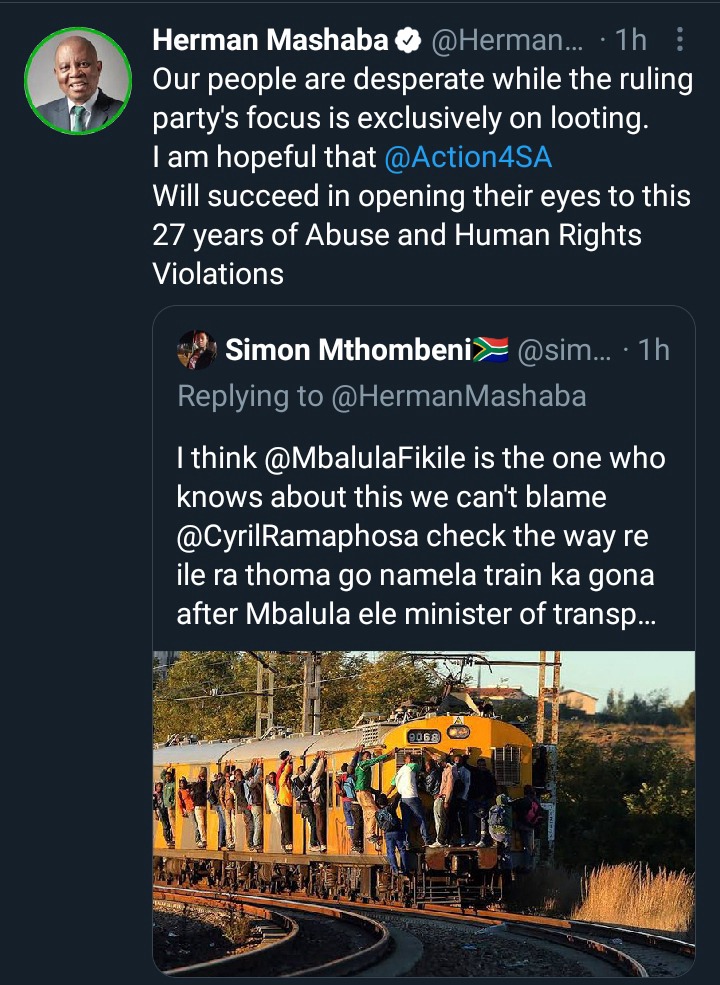 Mashaba further encouraged voters that they "don't have to be black to vote for Action South Africa, but have to be registered South Africans determined to democratically unseat the corrupt ANC."

He adds "Action South Africa is committed to a professional public service."

Mashaba whose stance on illegal migrants has been negative says it is non-negotiable, especially the occupation of buildings in Johannesburg.

"I have unfinished business. I mean, the inner city, we need to reclaim it and allow the private sector to build affordable accommodation. We have to get rid of illegal foreigners. I mean, this matter is not negotiable, it is in our Constitution.

How can anyone expect South Africa to take care of people of the world when 12 million of our own people are unemployed and desperate? So, I’m saying this is something that we must not shy away from discussing. I say we must discuss it and brutally so. And when we do, we must be honest with one another," said Mashaba.