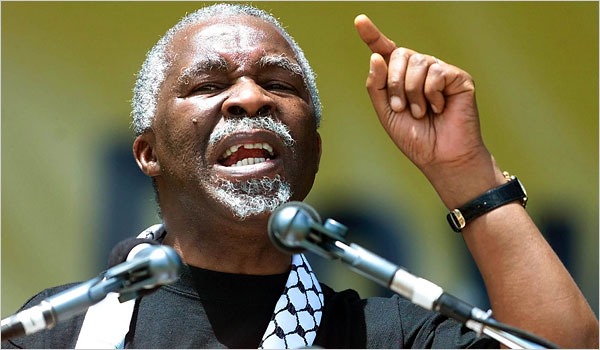 Thabo Mbeki, the former president, had his moment of truth in an eight-page letter in which he outlined four steps that he believes can help the ANC reclaim its position as a reliable agent for people-centered progressive change after the party was humiliated in key metros and municipalities. 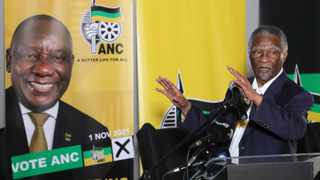 Mbeki wrote ANC deputy secretary general Jessie Duarte an unsolicited eight-page letter. He warned that the results of the November 1 local government elections represent a clear sign of the progressive movement's serious reversal and a significant advance for right-wing forces.

"It is obvious that if nothing changes in terms of the conditions and factors that contributed to this outcome, and especially if things worsen," he said, "the progressive movement will face a strategic defeat and a historic victory for the right-wing." 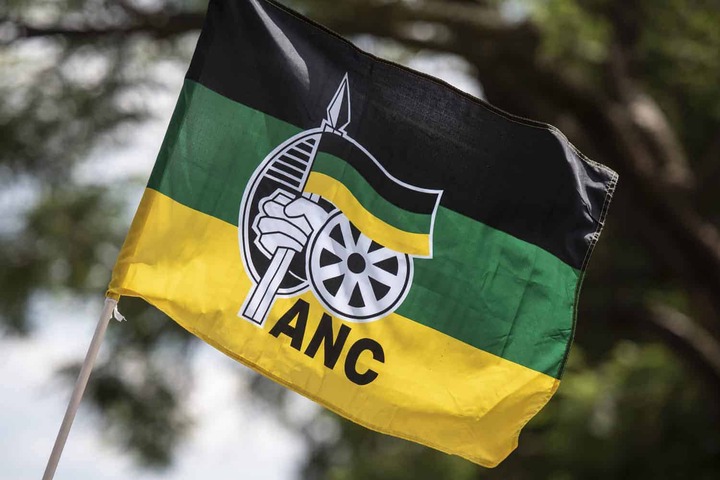 While it's unclear who he's referring to when he says the right-wing will defeat the ANC unless it devises a viable strategy, He does, however, refer to the party's Strategy and Tactics document, which mentions "counter-revolution."

He claimed that the methods used to infiltrate and destroy the ANC in the past are still in use.

"The regime's networks remained intact, either burrowed within the state machinery or hidden in front companies and other private enterprises," he said, referring to the regime's 'dirty war' both within and outside South Africa.

The goal of these counter-revolutionary forces, according to Mbeki, is to disorganize, weaken, and destroy the ANC, the vanguard of the National Democratic Revolution, both inside and outside its ranks.

"The immediate goal of these counter-revolutionary forces is to disorganize, weaken, and destroy the ANC, the NDR's vanguard, from both within and without.

It is in these elements' interests for the masses of people to be left without a leader and rudder, leaving them vulnerable to manipulation against their will "Mbeki stated