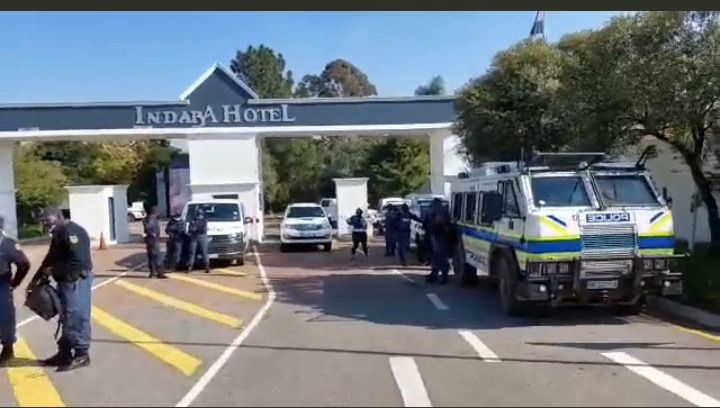 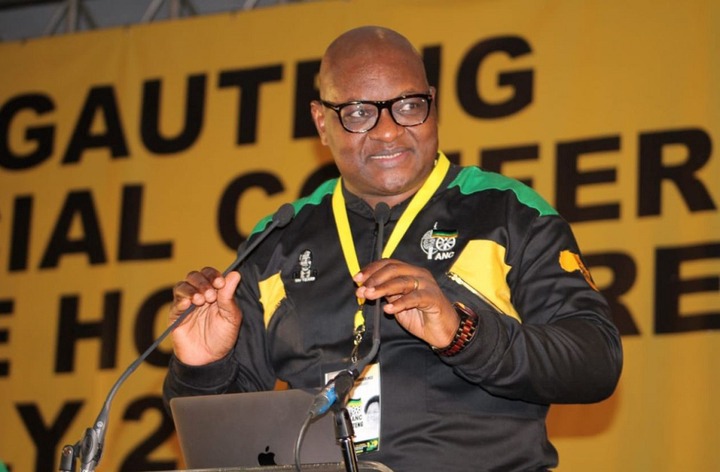 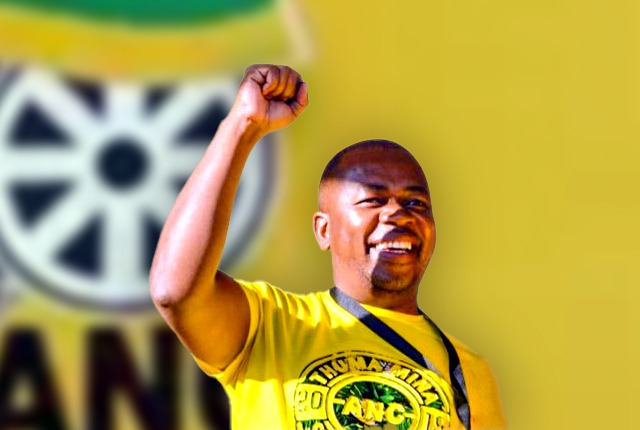 David Makhura, ANC bigwig and Gauteng chairperson, has finally admitted that the ANC is on the verge of being driven out of power by opposition parties.

On Saturday, Makhura spoke at the Ekurhuleni regional conference, where he lambasted comrades for being power hungry while not striving to develop the ANC.

"We are currently facing significant issues....

We are on the verge of losing our power totally, "Makhura remarked. 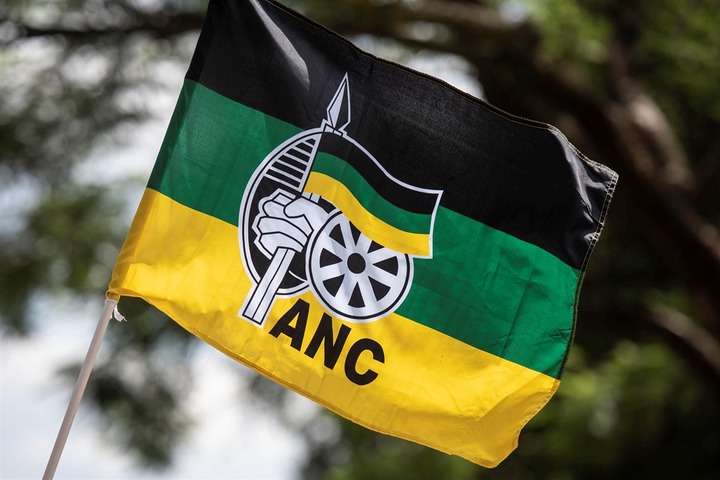 The Gauteng premier, reacting to the presence of heavy armed security outside the Fourways conference venue, says ANC comrades should be ashamed that they are unable to be disciplined and require the intervention of external troops.

As what transpired on Friday during the registration procedure, heavily armed police had to be called in after comrades became enraged and began fighting and throwing stones and bottles at each other.

Ordinary ANC voters had not expected the delegates to behave in this manner from the start. What is happening within the ANC, according to David Makhura, is "shameful."

"We should be ashamed," Makhura remarked, comparing the situation to a battle zone.

Mzwandile Masina's group was accused by Xakaza supporters of attempting to rig the conference. They screamed violently that they'd had enough of them and demanded a leadership change.

However, it appears that Mzwandile Masina's faction is on the verge of winning, since they outnumber their opponents.

Those who wish to leave the ANC when it is no longer in power, according to David Makhura, should do so now.

"Some comrades believe that because we are not in power, we do not require change. Those who abandon the party when we are no longer in power. Those people must depart right now. Now, Sifuna amadelakufa, "he stated