Meet Graça Simbine Machel, the only woman in history to have married two presidents of two different countries.

Graça Simbine Machel was born on October 17, 1945, in Gaza, Mozambique, to a family of six children. Her father died three weeks before she was born, leaving instructions for her to complete high school. Her older siblings carried out her last will and testament.

The Methodist church awarded her a scholarship to study at Lisbon University in Portugal when she graduated from high school. She also decided to major in languages.

She was compelled to stop her education and flee to Switzerland due to surveillance by the Portuguese secret police.

She returned to Tanzania in 1973 and joined the FRELIMO, where she met her first husband, Samora Machel, Mozambique's first president. 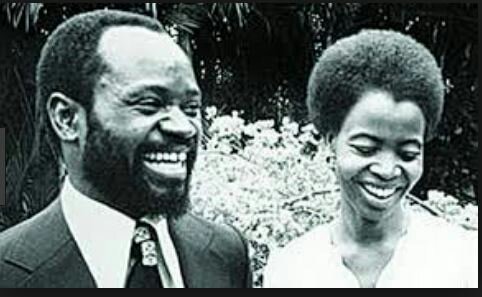 Samora Machel was a widower when he was sworn in as President of Mozambique, as his wife, Josina, had died of leukemia in 1971. Graça married Samora Machel in September 1975 and became the country's First Lady, a role she paired with her cabinet post as Education Minister.

They have two children together: Josina, a daughter, and Malengane, a son. When Samora Machel's presidential plane crashed near the Mozambique-South Africa border in 1986, he died in office.

She was honored as first lady for her commitment to educating Mozambicans and for her involvement in organizations dedicated to the children of her war-torn country. 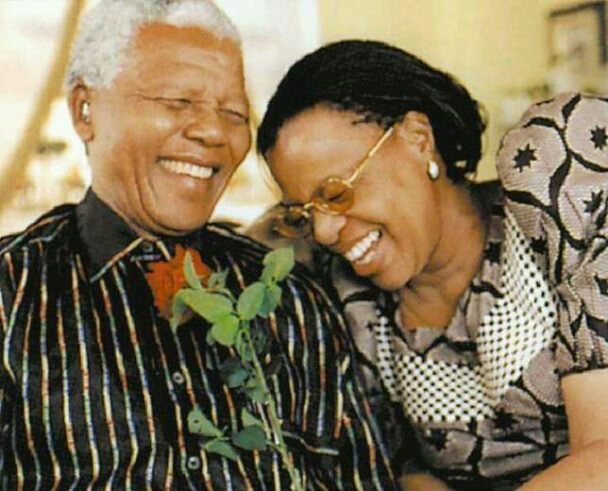 In 1998, Graça married Nelson Mandela in front of over 2,000 foreign guests during the late icon's 80th birthday party.

"It's not two leaders who fell in love with me, but two ordinary individuals," Graça stated of her marriage to the two former presidents. I consider myself fortunate to have shared my life with two such remarkable individuals."

Graça Machel was awarded the Africa Prize in 1992, which is given annually to an individual who has made a significant contribution to the objective of eradicating hunger in Africa by the year 2000.

The United Nations awarded Machel the Nansen Medal in 1995 for her long-standing humanitarian work, particularly on behalf of refugee children.

Queen Elizabeth II awarded Machel the Dame Commander of the Order of the British Empire in 1997 for her achievements and services to human rights preservation. In the same year, she earned the New England Circle's Global Citizen Award.

From 1999 to 2019, Machel served as chancellor of the University of Cape Town. Machel was elected to the Eminent Persons Group of the Commonwealth of Nations in 2009. In 2012, she was chosen president of the University of London's School of Oriental and African Studies.

Machel was appointed chancellor of the African Leadership University in 2016, a position she still occupies.

Machel was named an Honorary Fellow of the British Academy (HonFBA) in July 2017, the country's national academy for the humanities and social sciences.

The World Health Organization honored her in 2018 for her contributions to the health and well-being of women, children, and adolescents.