By OnlineNewzBible (self media writer) | 11 days ago 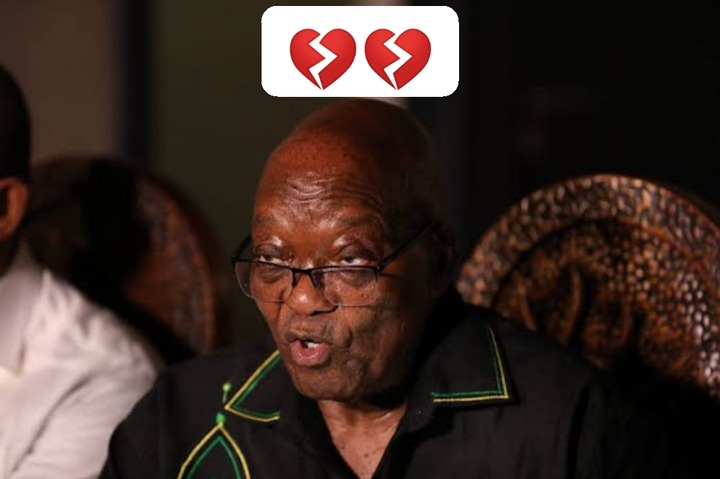 Former President Jacob Zuma might have been granted parole on the basis of his medical status by former prisons commissioner, Arthur Fraser, despite that, he freedom could be short-lived if the Helen Suzman foundation and the Democratic Alliance (DA) succeeded in their court application to have his parole rescinded.

The legal imbroglio came to head on Tuesday when the two sides made solid arguments relating to the matter. The gist of the debate basically circled around whether the former President is terminally ill or has a chronic illness. 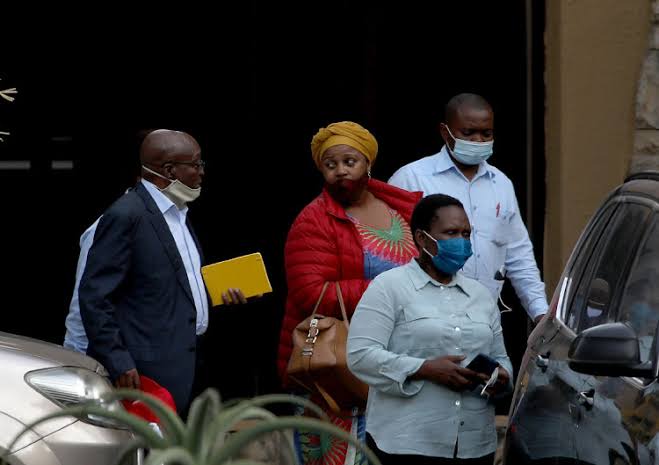 PHOTO: Daily Maverick - Zuma at a Casino in eThekwini.

Wherein the Suzman/DA's legal representatives eloquently argued that Zuma doesn't qualify to be granted a medical parole, because he was physically capacitated, and his daily activities were not constrained in any way, as reports have suggested he was seen meeting with his political allies at a Casino in eThekwini barely days after his release.

A reference was made to the Medical Parole Board's decision which went unfavourably against Zuma but was overruled by his purported ally, Fraser. 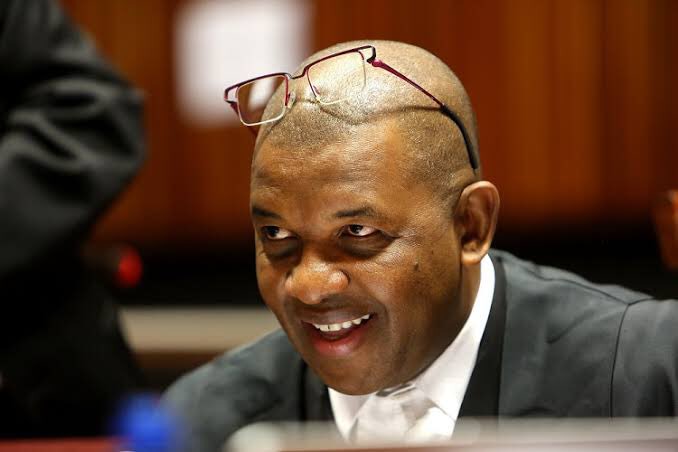 In Zuma's defence, the distinguished Advocate Dali Mpofu SC was ever eloquent as he was passionate when he posited a counter-argument to say, Zuma’s medical records vividly indicate that prior to his release from prison, his much-publicised hospital admission was at a heart facility.

Inferentially, this in essence confirmed the suspicion that Zuma might have a progressive heart disease which requires specialised medical care to maintain it. 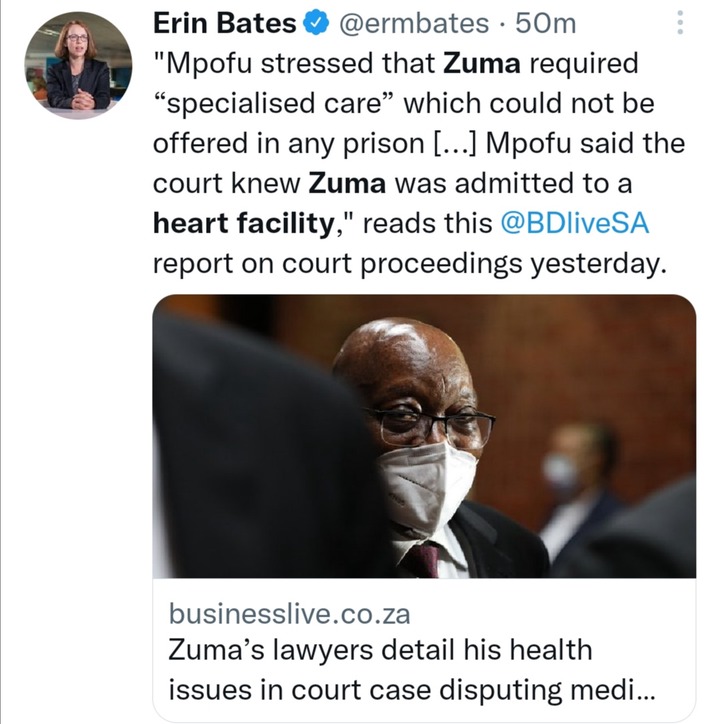 The judge will hand out his judgement on a date still to be confimed, however, it is one's opinion that Zuma's medical parole decision by Fraser has a myriad of constitutional flaws, and one expects the judge to rule in favour of the Helen Suzman foundation and the DA.

There is certainly a dichotomy between a terminally ill person (death is inevitable) and one who has a chronic illness (progressively worsening but manageable). Zuma might have a heart disease or other comorbidities as per Mpofu's contention, but his involvement in 'political meetings' tells the story of a man who still has capacity to properly function. 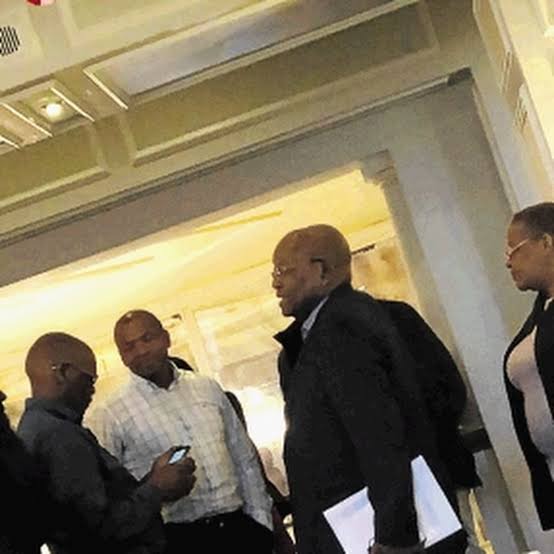 Regardless of the outcome, suffice it to say, Zuma's involvement in ANC politics will increase over the next few months, the ANC is expected to hold the National General Council (NGC), and his RET allies are believed to be plotting to unseat President Cyril Ramaphosa in the wake of the ANC's poor showing at the Municipal Polls.

What do you make Mpofu's revelation that Zuma requires specialised medical care at a heart facility. Do you believe a person suffering from a heart condition is terminally ill?