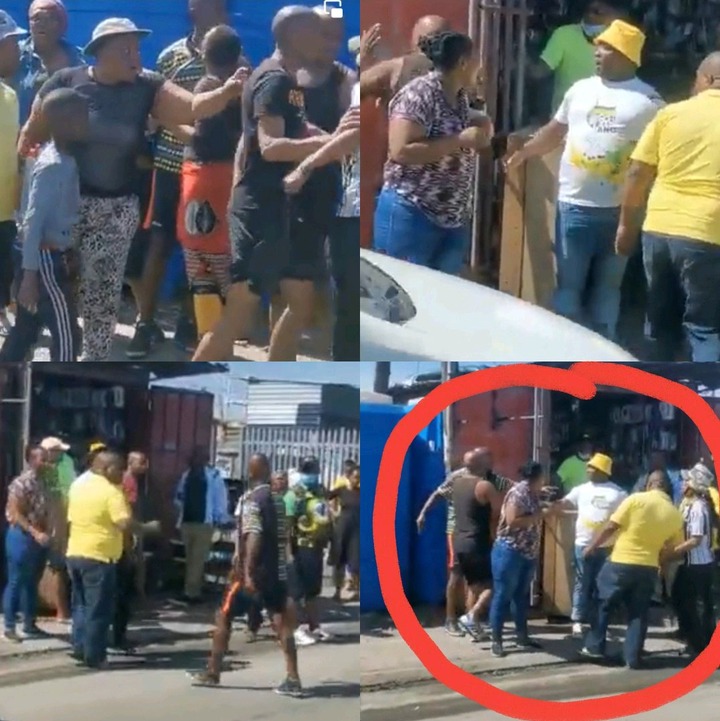 If you look at the road where they are busy fighting you can see that there is water flowing in the middle of the road, and it is complete chaos like a sewer or there is a blockage in one place and now the ANC is making it possible people who live in small yards go to their town and ask them for votes. 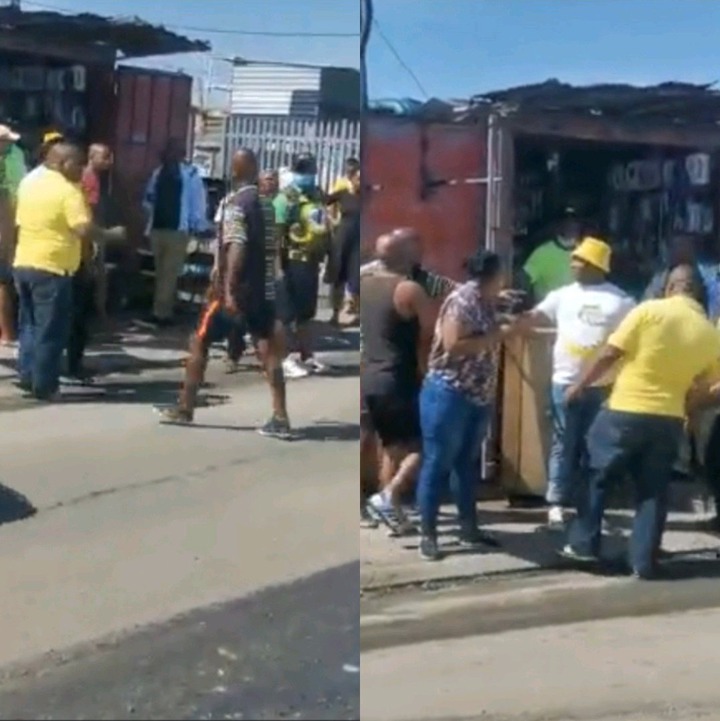 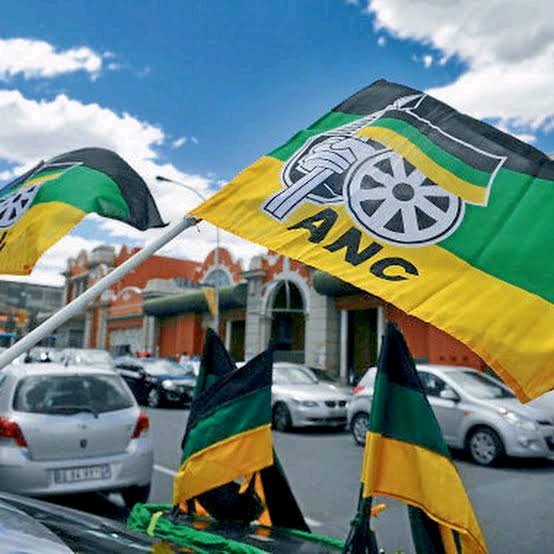 This is exactly the same thing that makes people angry about the ANC and its members is that the funds are there, the money is there it is generated through tax revenue, the government makes millions of Rands every day if not billions -billion. it is unreasonable that the citizens of this country are in a situation where they are impoverished despite a large population and a lot of money being distributed.

The government gets a lot of money lost just by giving irregular Giving to their friends and family members who continue not to do projects intended to revive the economy of the towns and make life more productive in the areas. , as well as fix the streets and do these little things that need to be done to keep the country going.

ANC members were warmly welcomed to Cosovo by angry residents, you can see through the video that they literally and physically had to be evacuated from the town as they defended themselves. It even got to a situation where it turned out to be like a fight where simple members of the public shouted to the side, and it was said that this whole incident had to be recorded on video to have enough evidence of the encounter. 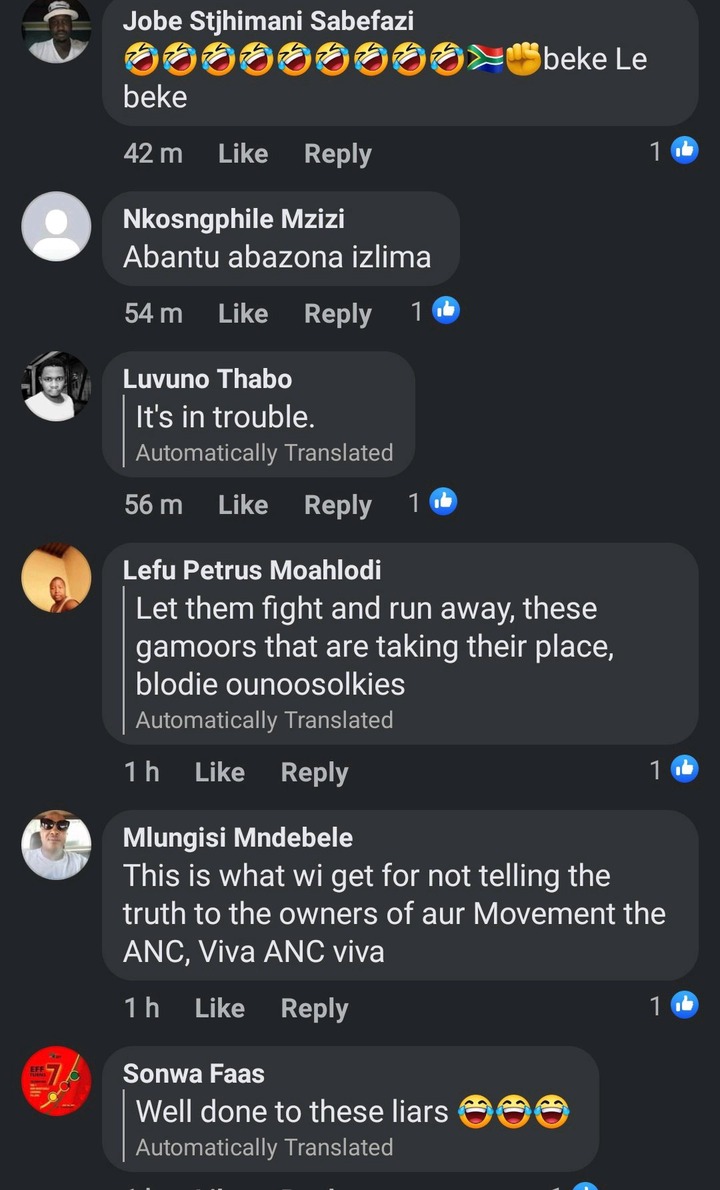 The campaigners were turned away by the residents from campaigning in the area, many people were disappointed with the ANC because of how they promised people housing and proper living conditions that would just turn around and really look like the “Animal Farm” to emulate. their own leaders they have overthrown and basically hiding power from themselves.

What’s even worse about them is that they can’t keep up and keep the right processes and systems working, they sabotage everything by stealing so that instead of doing their jobs they don’t. They just prefer extortion, which is detrimental to the country.