By Ridex (self media writer) | 1 month ago 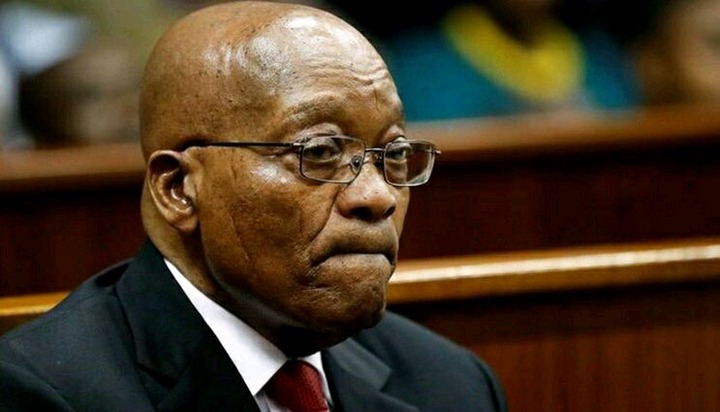 Among his many points was the fact that South Africans do not own land or production equipment. They are also unemployed and rely on the white bank's retail stores and banks for their food needs. He also pointed out that they are completely reliant on the government in every aspect of their lives. 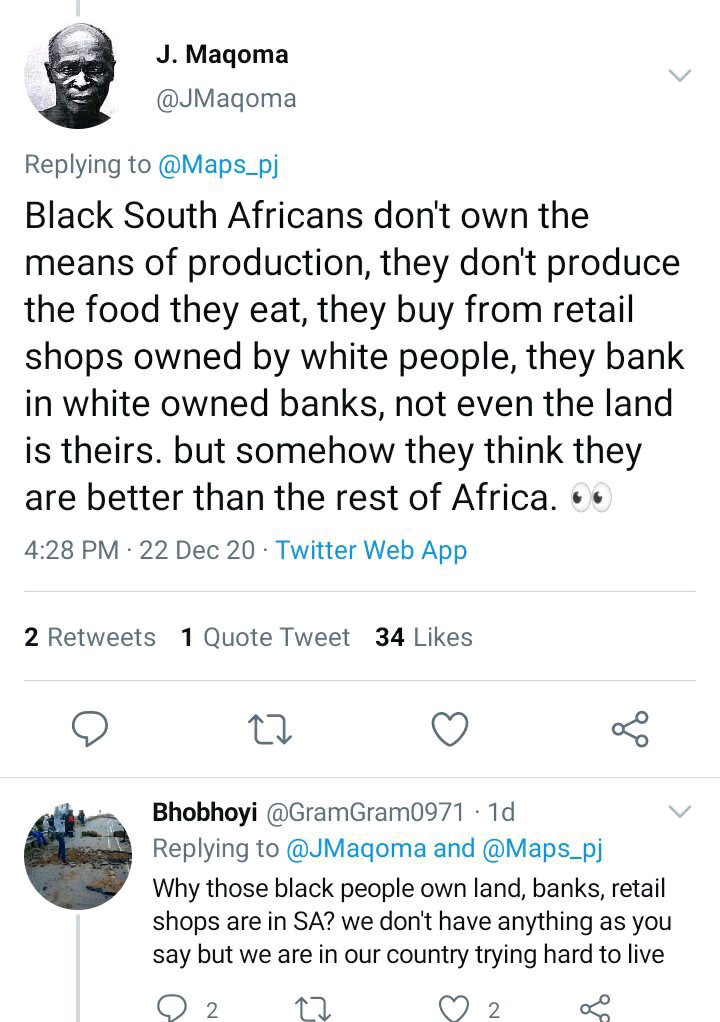 At the same time, another foreigner posted photographs of impoverished towns in South Africa, stating his belief that the country is one of the world's most impoverished nations. He stated that those who have never visited South Africa would consider it a safe haven, but he concluded that because the majority of them are poor and unable to support themselves without having children, they do not travel overseas because they are unable to confront the world outside their borders. There is a lot of competition there.

Furthermore, the coronavirus pandemic has played a role in the country's high level of unemployment. South Africans may be impoverished, but would this make it easier for undocumented immigrants to enter the nation without sufficient and valid documentation?