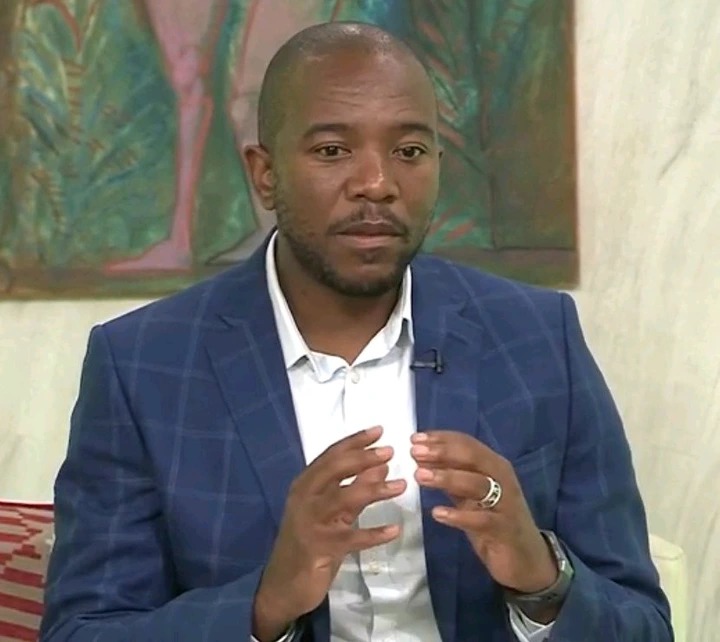 Mmusi Maimane, a significant figure in South African politics, was the one who ultimately revealed Nhlanhla Lux to the public as the mastermind behind Operation Dudula. Maimane characterized Lux as a lightweight that his political controllers, which include ministers, were using against him.

According to Maimane, despite what Nhlanhla Lux presents himself to be to the people of South Africa, he is neither a revolutionary nor a visionary. This is in contrast to what Lux promotes himself to be. Maimane said this.

Operation Dudula, according to a former member of the Democratic Alliance who has been cited on the topic, is nothing more than a dangerous distraction from the true problems that are being caused by the ANC, as the individual in question has been quoted as stating.

You are not a revolutionary, you are not a visionary, and your entire brand is founded on hatred. Neither of these descriptions apply to you. You do not fit into either of these categories at all. Your enterprise is a potentially risky diversion that does not provide any remedies "said Mmusi Maimane.

On the other hand, the commander of Operation Dudula responds to Maimane by claiming that the leader of the OSA is spreading lies about both him and the organization that he founded, Operation Dudula. He asserted that people like Mmusi Maimane would lie knowingly while covering their tracks by using the English language as a shield.

"At this very moment, I am listening to Mmusi Maimane lie about both myself and dudula on the podcast that is hosted by MacG. We have never participated in any of the activities that he thinks we are connected with, and we never will.

The politicians in South Africa are the source of the country's biggest problem: they can't be trusted to tell it like it is! They hide their true identities beneath English terms in order to give the impression that they are intelligent "said Nhlanhla Lux.

However, several South African politicians have been referring to Operation Dudula as a group that instigates violence between blacks. This is the fundamental reason why the organization needs to be criticized, since it is the primary reason why the organisation is being referred to in this manner.

Maimane claims that Nhlanhla Lux is being exploited in order to distract attention from something else. It was like being slapped in the face by Will Smith while there was a war going on in Europe.

However, he noted that he is concentrating his efforts on the fundamental problems that have been plaguing South Africa, particularly the ANC government that has, for the previous 28 years, maintained the country in a state of underdevelopment while also stealing from its citizens.

"Nothing would make the African National Congress (ANC) happier than for people to publicly assert that our problems are the product of immigration.

After that, ANC will say, "You see? Let them battle it out there, and we'll continue going about our business here." [Translation:] "Let them fight it out there." "said Mmusi Maimane.