Early on Sunday morning, a man crashed his car into a security barrier at the Capitol and then shot himself to death, according to authorities.

In an initial, succinct statement, U.S. Capitol Police stated that a man crashed his car around 4 a.m., got out, and the car "became engulfed in flames." 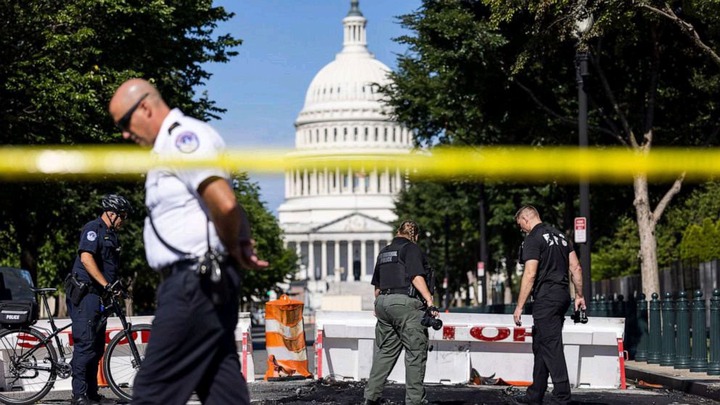 As police arrived, the man allegedly "fired multiple bullets into the air" then shot himself.

"They had heard gunshots, and Capitol police were rushing to the scene. One of our officers saw [the man] put the gun to his head and shot himself just as he entered the East Front of the Capitol grounds "Later on Sunday, Chief Tom Manger spoke with reporters.

Later on Sunday, Chief Tom Manger spoke with media. "Then, after making sure he wasn't a threat, one of our policemen went up to him. In actuality, he had passed away."

Police identified the man as 29-year-old Richard A. York III of Delaware late Sunday afternoon and stated that his next of kin had been notified.

Police reported that his motivation was yet unknown.

The police stated in their initial statement that no other people were hurt in the incident and that York did not appear to be targeting any members of the Congress, which is on recess.

Police reported that "[i]t does not appear officers discharged their weapons."

Authorities stated that a background inquiry into York was ongoing. "Handling the death investigation" are the D.C. police.

The D.C. police confirmed this in a separate statement, but they added that they had "no further information on the identification of the decedent or motive."

In the news conference on Sunday, Manger stated that it was not apparent whether the occurrence was the result of a mental health emergency.

In response, he stated, "Part of the inquiry is we go to this individual's relatives and friends to see, potentially, if we can obtain further information from them. A very cursory check did not uncover anything on social media." 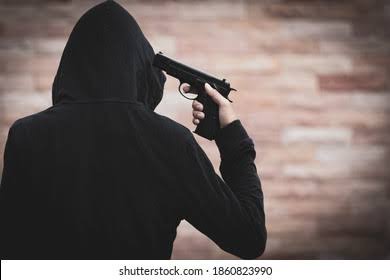 Prior to this encounter, York was unknown to Capitol Police, according to Manger.

We are aware that the individual has a criminal record that dates back around ten years, he added.