By Daily-Perspectives (self meida writer) | 8 days

It is nationwide information that the Secretary-general of the African national congress was given 30 days to resign from his position or get fired. The whole of South Africa thought that it would actually happen that Ace Magashule resigns from his position within 30 days but he made sure that he made it clear he wasn't going to resign. He gave his solid reasons for this as he started how he was innocent until proven guilty. 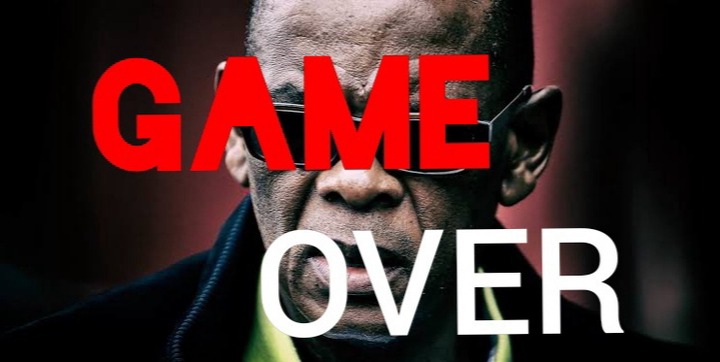 This then made the ANC NWC take a very serious decision. It gave a direct order to the ANC to suspend all those that are charged with corruption with immediate effect. This order was given to South Africa's ANC on the 04th of May. The country has not even seen one corrupt member being suspended with immediate effect, in fact, it is like the whole ANC is waiting for something.

Cyril Ramaphosa has also been given a green light by the ANC's top 6 to finally fire Ace Magashule. This is after he failed to do what was requested of him within the 30 days notice. Ramaphosa is supposed to come forward and suspended the secretary-general from his current position. This has not happened as well. This request was sent to the President of South Africa on Monday and now it is Wednesday and no change. 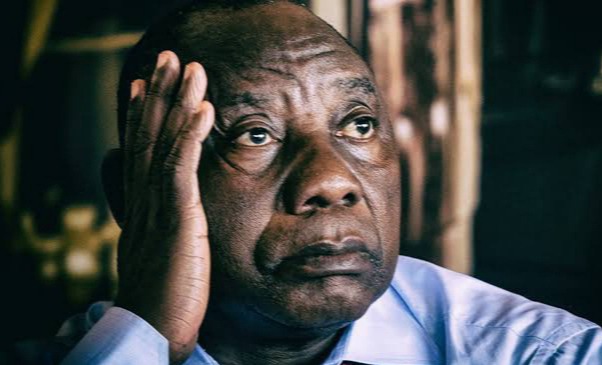 This makes people wonder if Cyril Ramaphosa even has the guts to end the career of the secretary-general. The whole country is waiting to see if the President is going to make the bold move or not. He is very much aware that if he is to fire Ace Magashule, a majority of the ANC's supporters will blame Ace's suspension on him rather than his corrupt ways.

It would seem that time is passing by very fast and the country is waiting. Will the secretary-general be suspended by the president or will it not happen at all. Only time will tell, some of the members of the ANC who had fought to not resign within the 30 days finally gave in and signed the papers. One of them is the deputy chairperson of KZN province. His papers were handed over to the ANC on Tuesday. 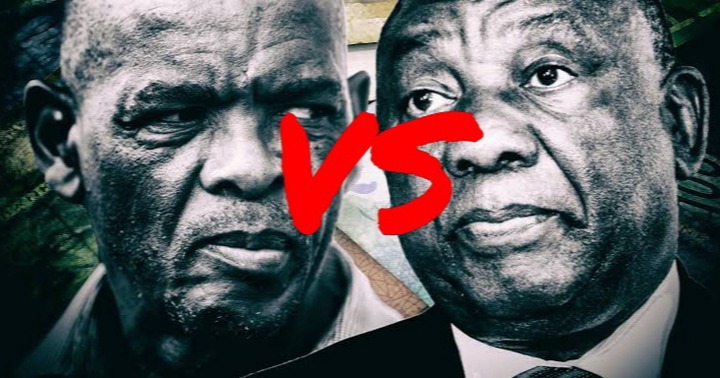 Time is stocking and South Africans want to see what will happen with the secretary-general.

Hopewell Chin'ono: I am Targeted by the Shameless Regime

TIK TOK: People Spotted This Strange Figure In The Sky.

“Either Baxter Likes It Or Not, Am Not Leaving This Season”. Hunt Respond To Exit Rumors

Most Valuable Mamelodi Sundowns Left Back Player Of All Time