A South African court has allowed former President Jacob Zuma to appeal a ruling that ordered him back to jail after being released in September on medical parole, meaning he will be able to spend Christmas at home. 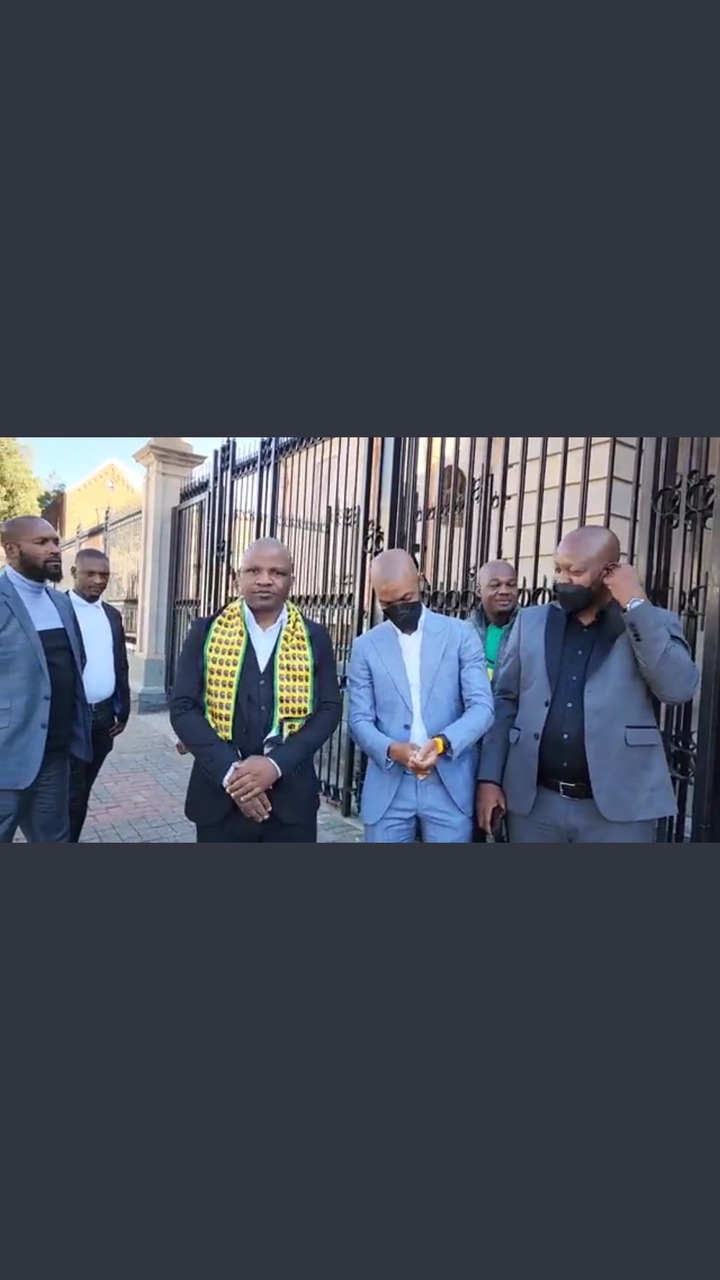 The legal processes against him for alleged corruption during his nine-year reign are widely viewed as a test of post-apartheid South Africa's ability to enforce the rule of law, in particular against powerful, well-connected people. 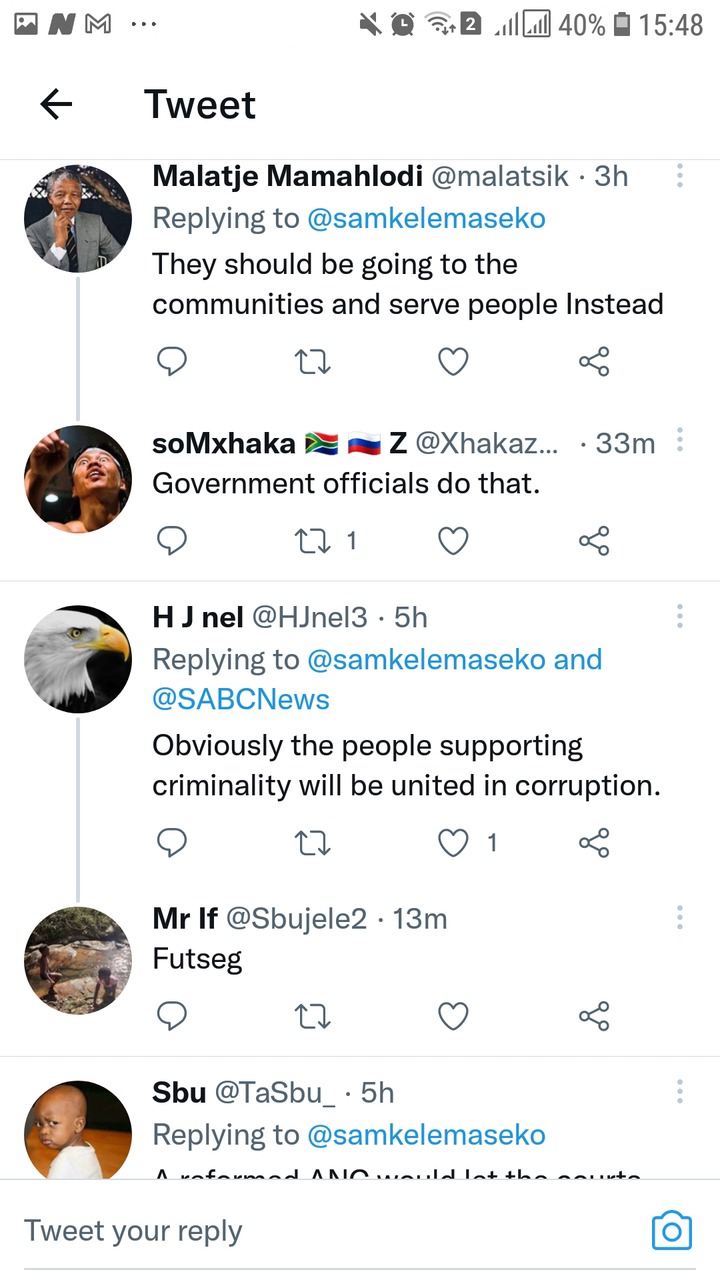 Zuma's legal team is appealing against the latest court ruling, his foundation said. 'The judgment is clearly wrong & there are strong prospects that a higher court will come to a totally different conclusion,' the foundation wrote on Twitter. It also said that the court decision was 'unfair'.

Zuma has been in custody for almost three months after he was convicted of corruption by the South Gauteng High Court in April. His legal challenge is the first time the High court hears a criminal appeal in South-African legal history. South Africans are unlikely to see Zuman's appeal as conclusive. 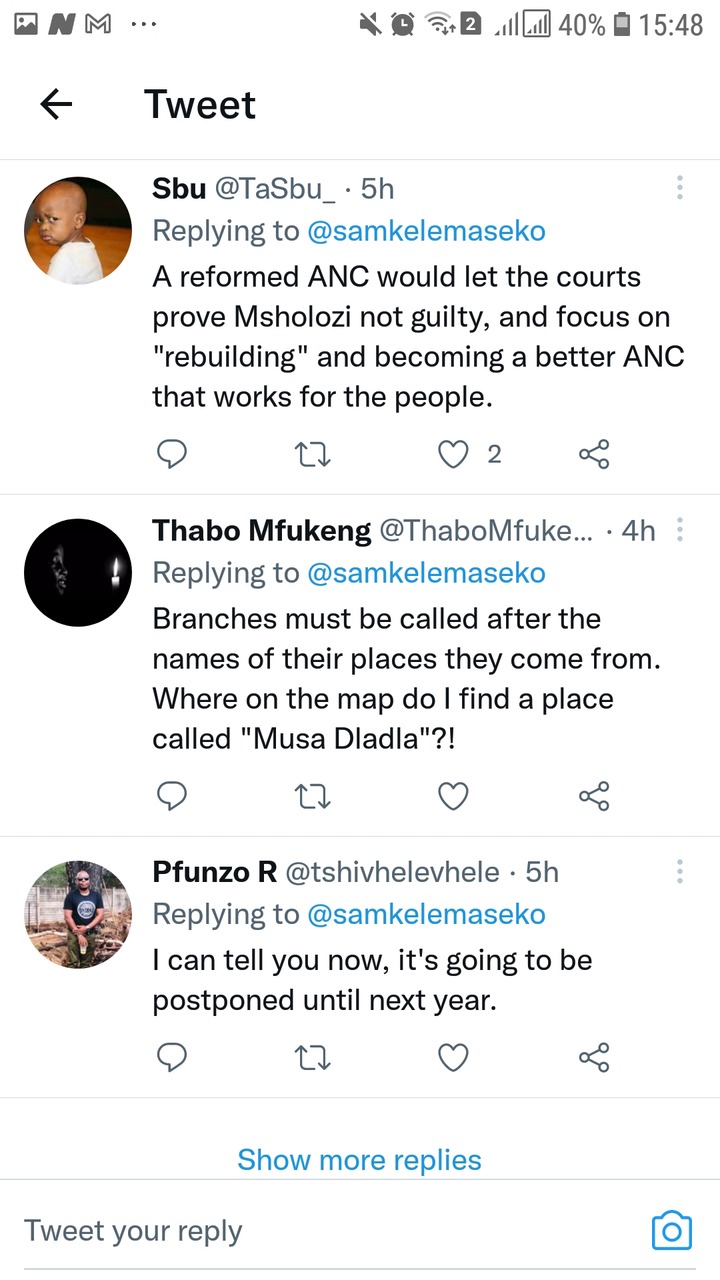 Appeals court judges are known to be reluctant to overturn an appeal. But Zumat's release from prison has caused great shock to south Africans. Thousands of people crowded outside the Pretoria High-security Prison on Wednesday to celebrate Zumin's freedom.

A video on the Facebook page of Zumans' supporters showed crowds dancing in the streets to songs and chants by supporters.