US and China will clash in South China Sea | Opinion

By Mdunyelwa (self media writer) | 8 days ago 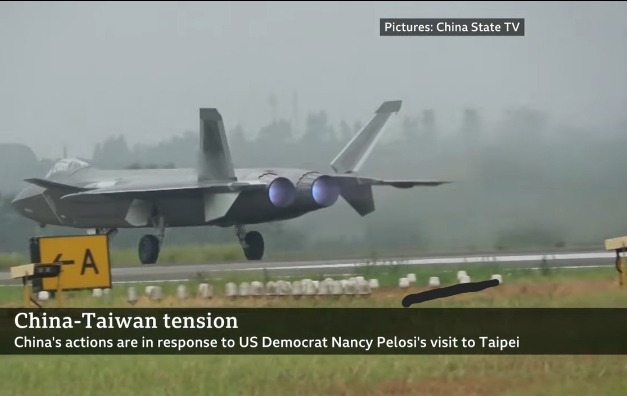 Tension between two world Nuclear powerful forces risen and there is no turning back, China conducted what It called Special Targeted Operation near Taiwan including drills surrounding the island. The move come after US House Speaker Nency Pelosi landed in Taiwan.

China has been issuing warnings to any countries high Diplomats visiting the island (Taiwan) will be violating One China's Policy, US high representatives met with Taiwanese President on Tuesday 02, August 2022 ignoring the mainland warnings.

Ballistic Missiles were fired over Taiwanese island some fallen in the Sea of Japanese Economic Zone. Taiwan also conducted similar drills preparing for any Chinese invasion. Chinese President called the visit by the American Delicate Nency Pelosi as violation of its territory "if you play with fire you will Parrish by it" sending a clear message to Washington has crossed the line.

Washington continued to stand firm while dismissing China's warning as intimidation, Pelosi also warned Beijing is using the visit as pretext to invade the Island adding that any blockade attempts made by China to isolate Taiwan and destruct freedom of navigation on Taiwan Straits won't be allowed by US.

While China surrounded Taiwan, the United States also conducted joint military drills with Indonesia, two of the largest US aircraft carriers including Ronald Reagan aircraft carrier were spotted in waters of South China Sea which is claimed by Beijing as its territory.

The US rejected Beijing's claims by sailing warships through South China Sea and claim to have a right to freedom of navigate in international waters a move Beijing called as provocative.

THE CLASH OF NUCLEAR POWERS.

Now the tension between the two nations is at it's peak point, war can be caused by one slight mistake and there won't be winners. Taiwanese military forces are way outnumbered by Beijing even if the Island fight back during an invasion it wont stand a chance, should the US intervene on this already embroiled situation China won't be hesitant to take down any foreign force crossing inside Chinese waters. 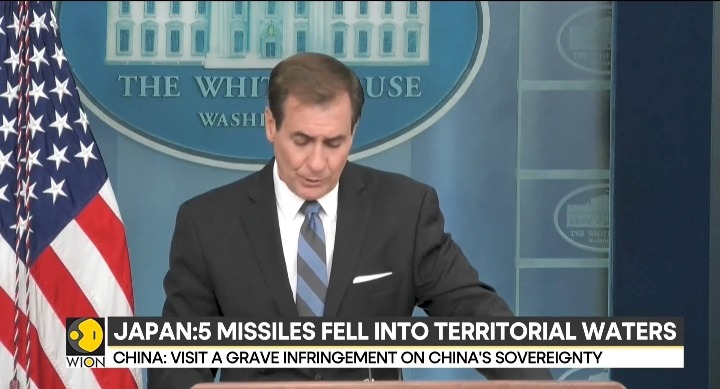 China today is conducting Military drills surrounding Taiwan, a total blockade already been formed, Beijing also halted trade on several Taiwanese goods. Airspace is alrea disrupted, so as the freedom of navigation through Taiwan Strait. One move from Washington trying to fly nor sail in the area shots will be fired even though we ain't sure which side is Happy Trigger.

Content created and supplied by: Mdunyelwa (via Opera News )