Former President Jacob Zuma has been a subject of interest in the media for months now. We can safely say Zuma is newsmaker of the year. From the day he defied the Constitutional Court to the day he was arrested for being in contempt of court, reporters have been watching him like a hawk. Matters got even worse when Zuma was granted medical parole by Prison Boss, Arthur Fraser. Journalists have been spying on him like their lives depend on knowing his whereabouts at all times.

This past week, Zuma was spotted having a secret meeting with some of his allies. Among his meeting associates were Carl Niehaus and Dudu Myeni. A Journalist who had been following the meeting proceedings in secret apparently kept tabs with Zuma as he went to the rest room's. The Journalist overheard a conversation between Zuma, who left the boardroom to use the toilet and Niehaus, who had not yet joined the meeting. The two did not want to say much to each other in the public toilet. All Niehaus did was to ask the Former President how he was doing. Zuma answered by telling him that he isgood as always. Zuma responded with a sly smile and went back to the boardroom. If Zuma is good as always like he said, does it mean he was never sick? 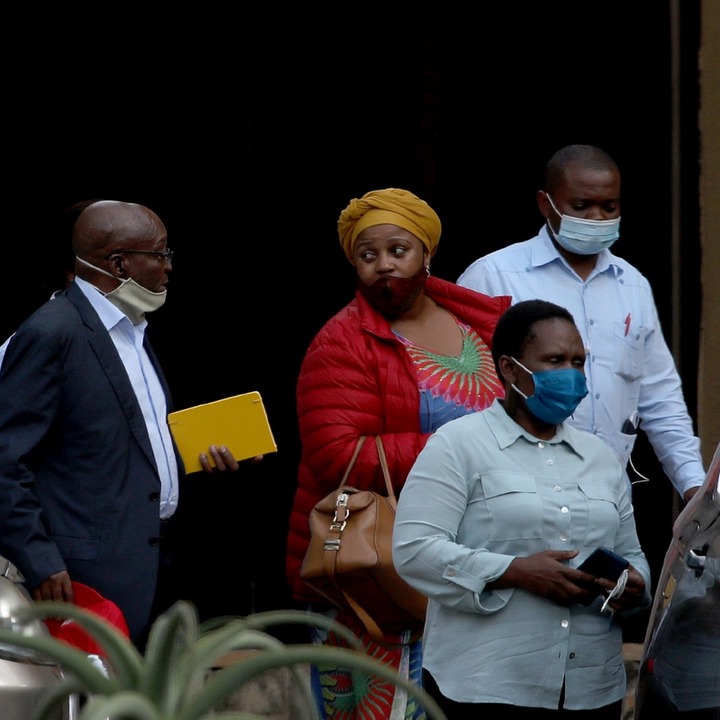 According to The Sunday Tribune, which approached Dudu Myeni when she also stepped out of the meeting to use out of the the toilet, she refused to divulge much information as to what the meeting was all about. When the Journalist asked for some hints about the meeting, Dudu Myeni rudely said, “It is none of your business.” She further said she did not owe any explanation to anyone about what was discussed in the meeting.

According to Spokesperson for Former President Zuma's Foundation, Mzwanele Manyi, what was discussed in the meeting was “not in the public’s interest.” Manyi said that Zuma has every right to be where he wished to be. His parole conditions only prevent him from being outside the KwaZulu-Natal province.

According to a reliable source who reportedly spoke to the Sunday Tribune, Zuma has been a frequent guest at the Sibaya Casino since he has been released from jail. We wonder what the secret meetings are all about! 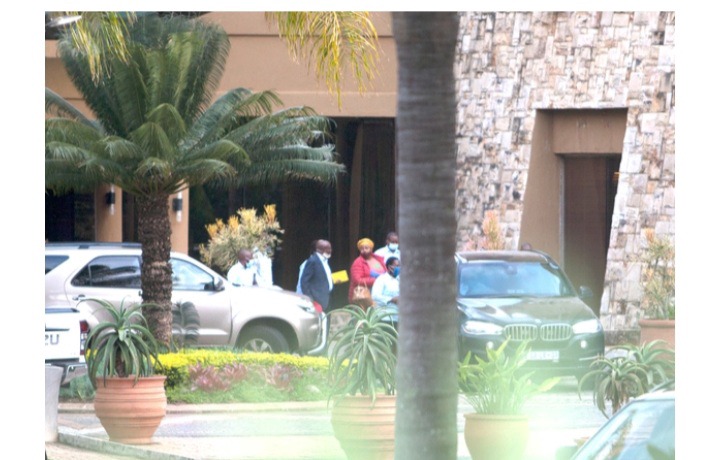