OPINION| Will the Next Generation Respect Zuma and Chris Hani ?

Jacob Zuma and Chris Hani will be exonerated by way of generations to come from false freedom of ANC. Freedom which by no means free African people. He received arrested for hostilities for actual freedom. Faced incarceration except trial through colonizers working with his comrades and WMC network, he grew to become the enemy because of RET beliefs

Despite media propaganda which painted his a arrest as the rule of regulation however negative masses from KZN, and Gauteng led protest for his unjust arrest and many obtained arrested by means of Ramaphosa led government. New political prisoners once more after 1994. His records will inspire many generations to come from all nations. 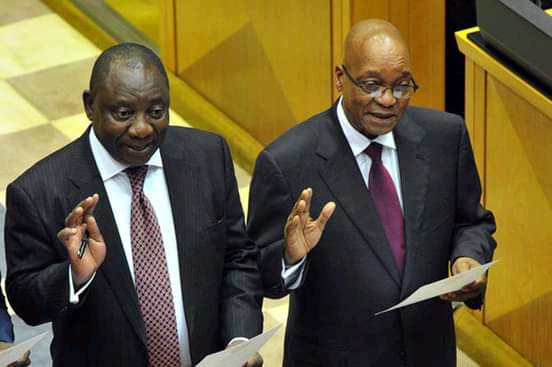 Believe it or now not next generations will appreciate Jacob Zuma and Chris Hani than Nelson Mandela and entire ANC. What Dr Umar Johnson from US said will be stated via generations to come. He stated what Jacob Zuma is doing was once supposed to be achieved through ANC all these years, sellouts will be sellouts in history. All those who are known as his enemies and critics are sellouts. His imprisonment for RET and expropriation of land without compensation is putting apart from others 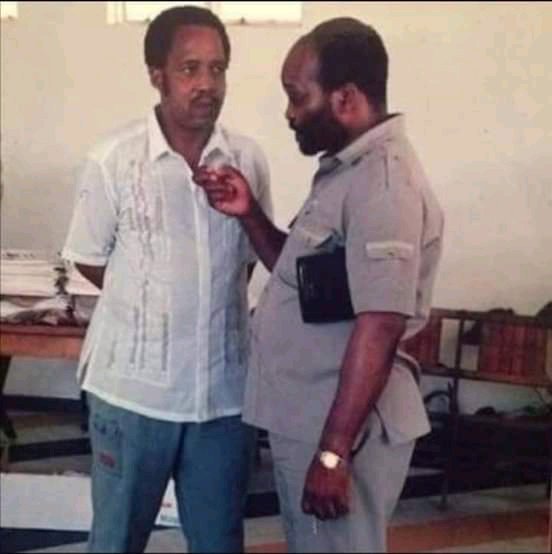 Something deeper than what the nation know about the ongoing leadership system in this country, maybe if Zuma can be given a rightful platform to talk than to be silenced by jailing him it can save the country as a whole, I feel like there is unfairness within the process so far. Let the man stand for his corruption and stop telling us about Chris Hani who nearly got killed in Lesotho. Apartheid government had spies everywhere and who knows maybe he was one of them 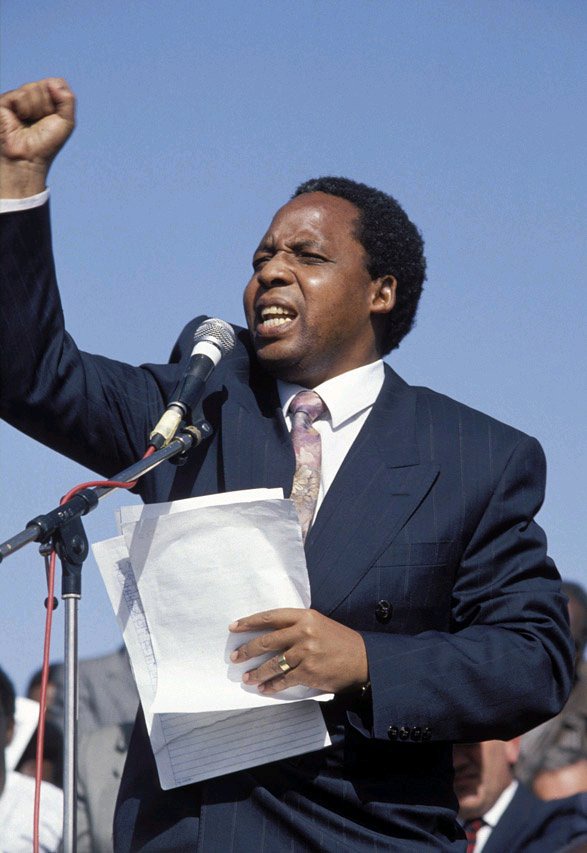