Malema wants to join the likes of Holomisa and Buthelezi by being the permanent president of EFF.

By TheeMentalist (self media writer) | 18 days ago 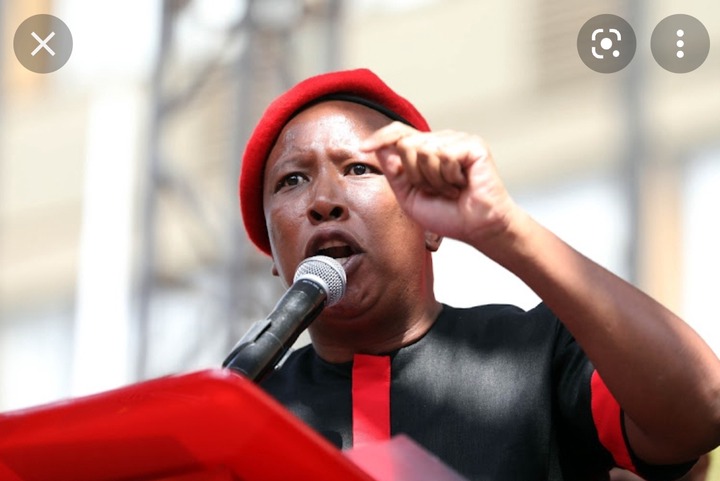 South African politics has not changed much since the dawn of democracy. Even party manifestos sounds the same each and every time they are launched by various political parties.

The African National Congress has been leading the country since 1994 and it does not seem like there is anyone who has the inclination of how to wrestle power out of their grubby hands. 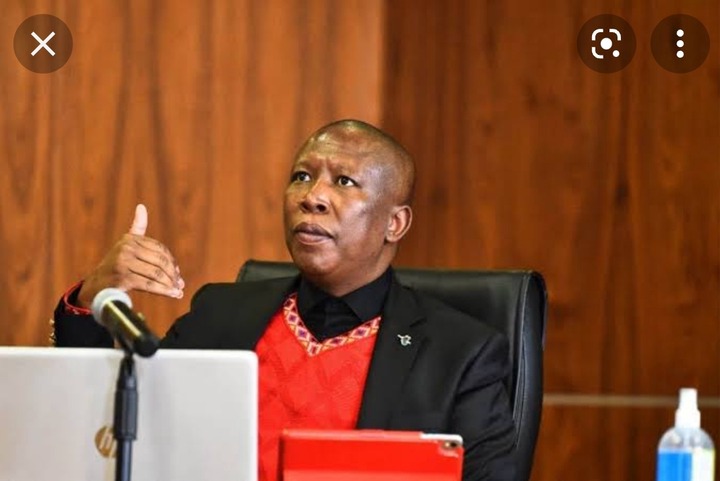 A few new political parties have been launched but a lot did not survive for long. First it was Cope which was a breakaway pary from the ANC formed by Lekota and Shilowa. We had a lot of fun laughing at those two gentlemen. They could not make it work and kept fighting each other.

Another breakaway is Julius Malema's Economic Freedom Fighters. After Malema was ousted and cast aside by the ANC he formed his own political party.

Malema has been in politics since he was nine years old according to his own admission. He has been a member of the ruling party for a very long time and everything he knows politically he learned from ANC. 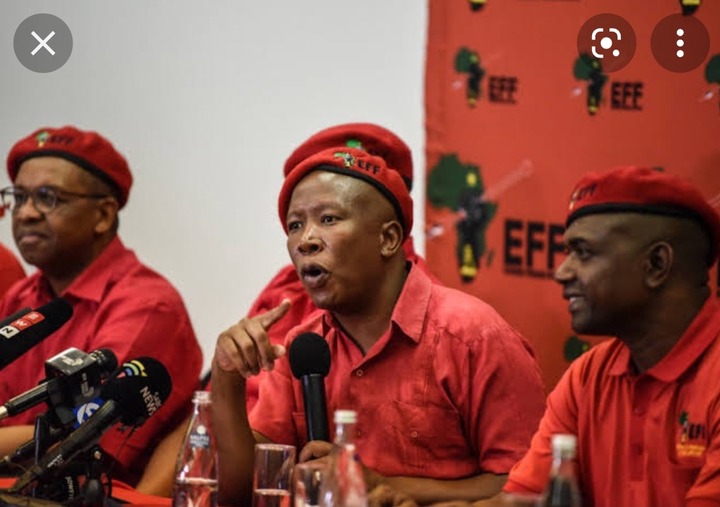 Since the launch of his political party Malema has been at the helm. Malema said that he plans to lead the party until he is 55 years old, he is currently 40 years old. He went on to say that his party will not follow Western political terms of office where there is a prescription of how long a person can be a leader.

Bantu Holomisa and Mangosuthu Buthelezi have been permanent leaders of their own parties. This admission by Malema of wishing to lead the party until 55 puts him squarely in the same league with these two long term leaders, Holomisa of the UDM and Buthelezi of the IFP.

Change is good and usually brings fresh ideas and progress, but in politics no one wants change. Voters are forced to elect the same people with the same promise year after year.

African countries have always had a problem with dictators who do not want to let go of power. If you want to be a leader of a political party in South Africa, just form your own party. Malema is an educated man just like the late Mugabe, but even he cannot resist the allure of power.