South Africans fears for Tribalism After chasing away 'illegal immigrants.'

Putting the issue of illegal foreign nationals aside in South Africa, the country is already divided by too many tribal regions. For example in the province of Limpopo there is Sekhukhune which is home for Pedi speaking people, then you have Giyani for Tsonga speakers and Venda for Venda people. 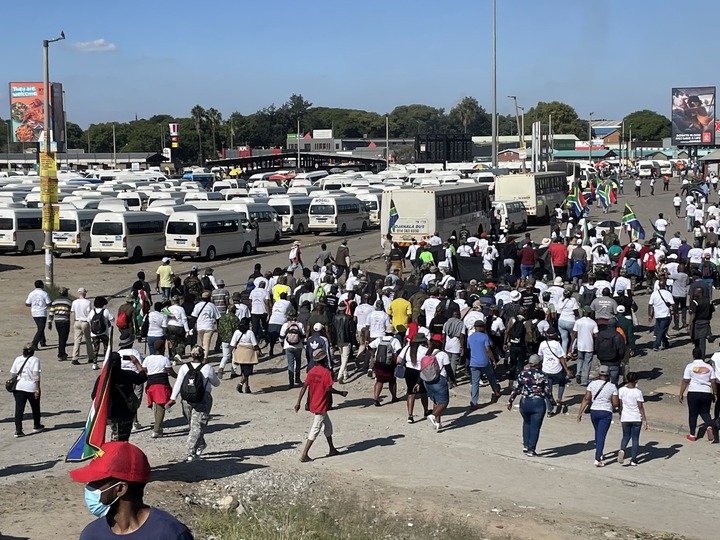 This kind of set up is also prevalent in most Townships across the country where there are sections named according to the South African tribes. Growing up in Daveyton I know of Basothong section which predominantly accommodated Sotho speaking people, EmaXhoseni for Xhosa speakers and at EmaShanganini for Tsonga speaking people. 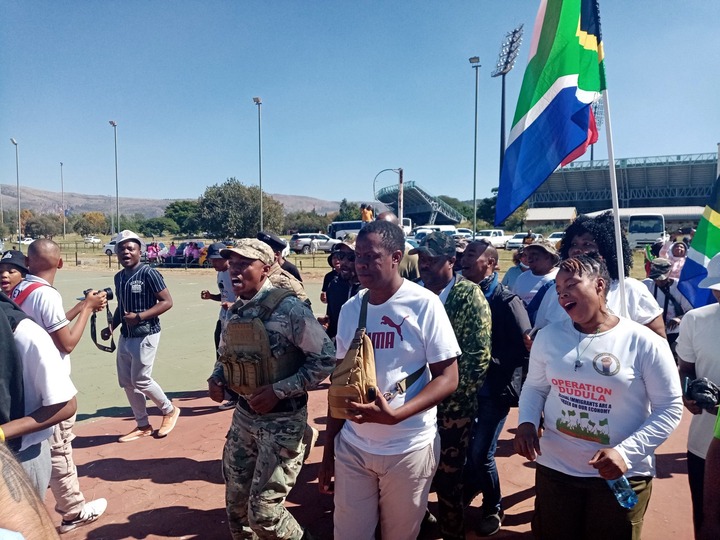 At the moment in South Africa we have Operation Dudula movement which apparently wants South Africa's poorest of the poor black majority to be prioritized in South Africa. Dudula claims that they want foreigner nationals to be regulated and those without papers to be deported which is apparently an international practice. Looking at it with that view only it is just simple and easy. 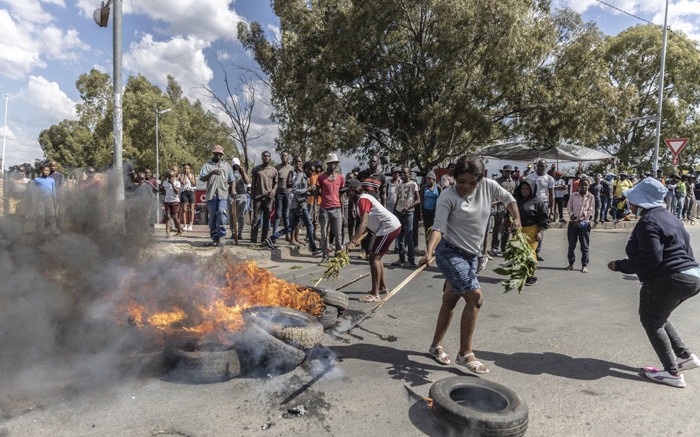