Due to Western sanctions, VLADIMIR PUTIN'S oil business is poised for a setback, but his connections to Saudi Arabia may enable him avoid the effects and keep raking in the wealth.

Since Russia's ruthless assault began on February 24, the West has been frantically trying to harm its economy in order to undermine its military efforts. Due to its reliance on Russian oil, the EU has given Moscow billions, but has also promised to gradually stop importing the fossil fuel. The union prohibited the import or transfer of crude oil and specific petroleum products from Russia to the EU back in June as part of its sixth round of sanctions. 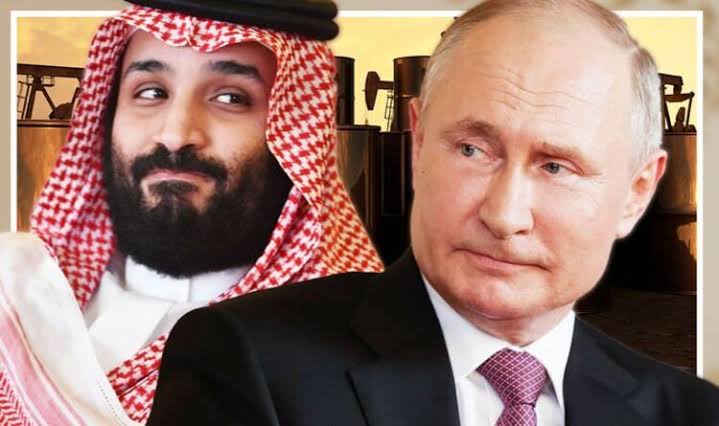 The alliance will progressively phase out crude oil within six months and other refined petroleum products within eight months.

However, due to its dependency on the supplies, certain EU nations, like Hungary, refused to approve the sanctions package unless it could continue getting Putin's oil.

But because Saudi Arabia has made such a significant investment in Russian oil industries, the harm this may do to the Russian economy could be prevented. 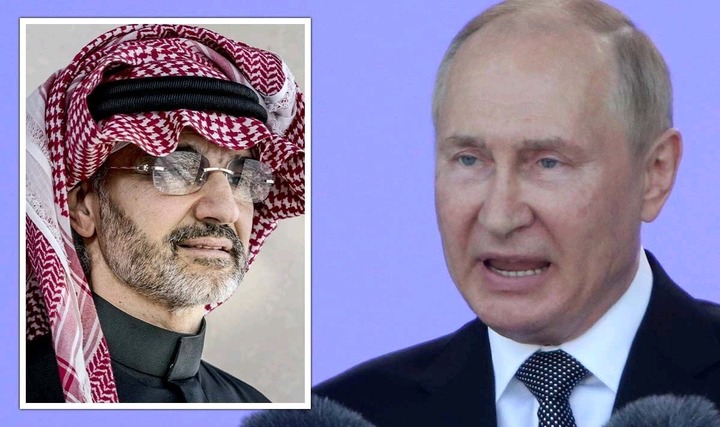 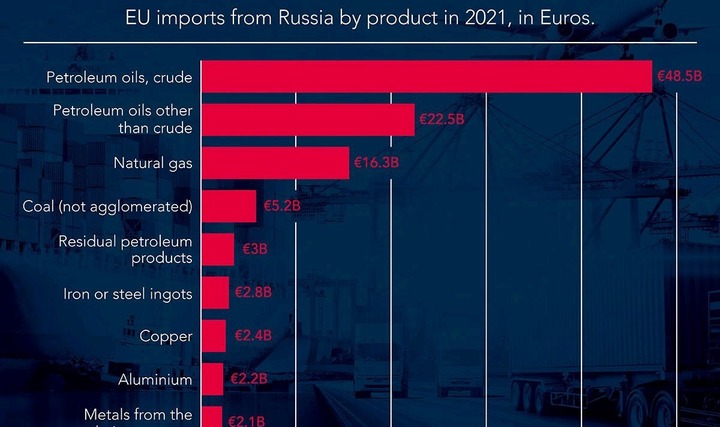 Gazprom, Rosneft, and Lukoil all received funding in what was anticipated to be an attempt to seize undervalued assets, according to regulatory documents.

It had never before made its investments' specifics public.

However, it has since come to light that the company invested in Gazprom and Roseneft global depository receipts in February for a total of 1.37 billion riyals (£303 million) and 196 million riyals (£43 million), respectively.

In addition, in February and March, it invested 410 million riyals (£90 million) in Lukoil's US depository receipts. 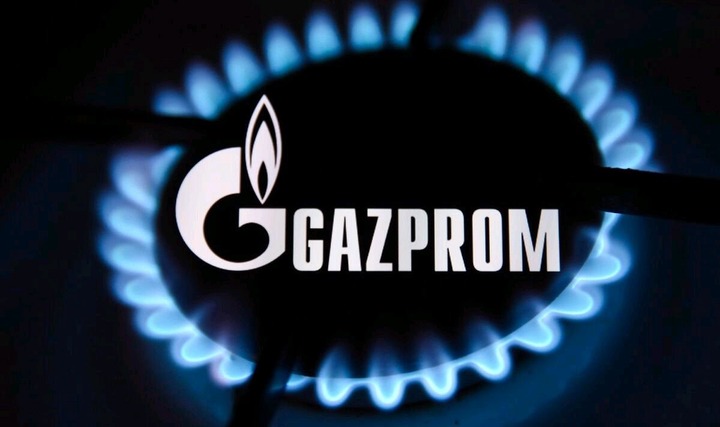 Rosneft, Lukoil, and Gazprom all got Saudi money (Image: Getty )

This became apparent as part of a thorough disclosure of recent transactions, but no justification was provided for any particular investments.

Additionally, the investments were made at the same time that Russia was being sanctioned by Western governments for its actions in Ukraine.

Saudi Arabia was able to pounce and purchase the petroleum at a reduced price as Western sanctions left it with few clients, giving Putin's oil empire a lifeline. 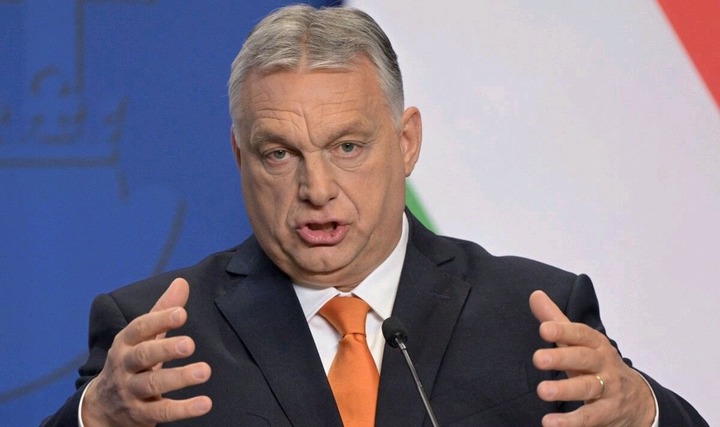 Hungary was immune from the package of oil restrictions. (Photo: Getty) 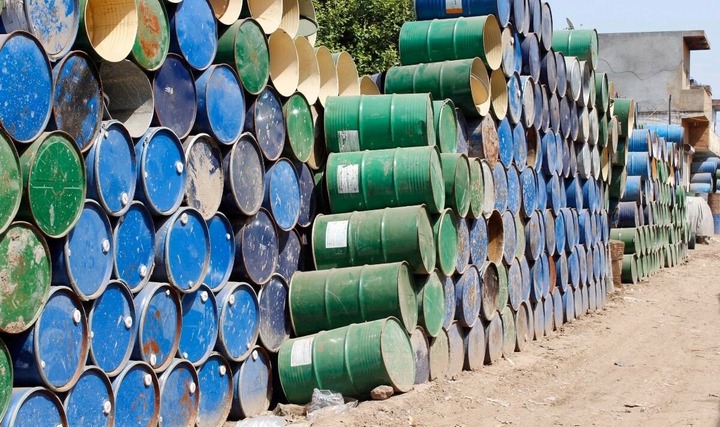 Along with buying Russian petroleum, numerous countries in Africa and the Middle East, including China and India, have done so (Image: Getty )

Saudi Arabia is a large oil producer, but due to its need to convert crude into products, it has been importing Russian fuel oil for a while.

This aids the country in reducing the quantity of oil needed to be burned for energy, giving it more unrefined petroleum to sell on global markets at higher rates.

Additionally, Saudi Arabia is not the only nation supporting Russia's oil hegemony. 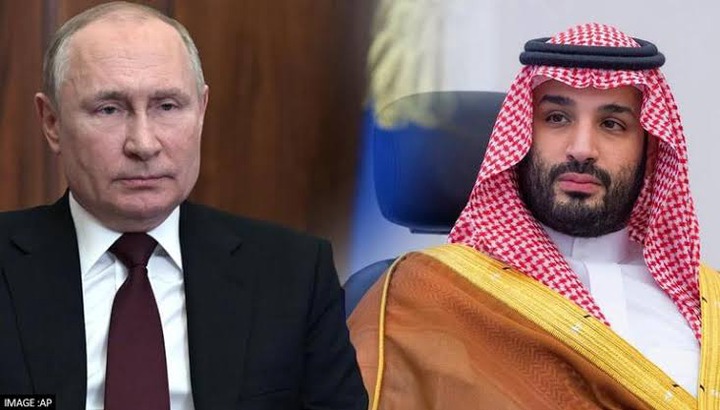 While the West tries to harm Moscow, China, India, and other African and Middle Eastern countries have also been buying Russian fuel at reduced rates.