ANC chieftain, Mr Fikile Mbalula has been described as one of the greatest problems of the ANC and a great liar as well. Advocate Dali Mpofu made this description today on Twitter as different people came together to attack the minister of Transportation and the director of ANC Campaign, declaring that there is no iota of truth in his mouth. Dali Mpofu who is Jacob Zuma's counsel is always at loggerheads with Mr Fikile Mbalula, and he wrote on his Twitter handle concerning the minister, “Mbalula is a serial LIAR. He has NO right to lie to SAns about how the EFF/ANC talks ended

1.0n 13/11/22 we REJECTED their proposal to talk about Councils before addressing our policy conditions

2.Mbalula then said the ANC would write to us within 24 hours

3. They FAILED to do that”. Mr Fikile Mbalula aka Mr Fix it is one of the most popular faces of the ANC, which is one of the main reasons he is always prone to attack. 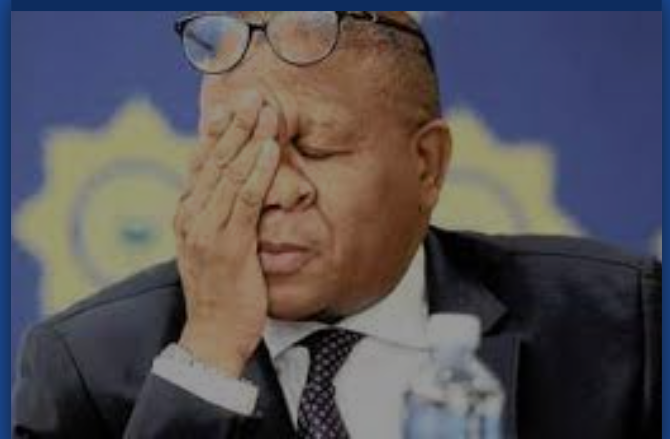 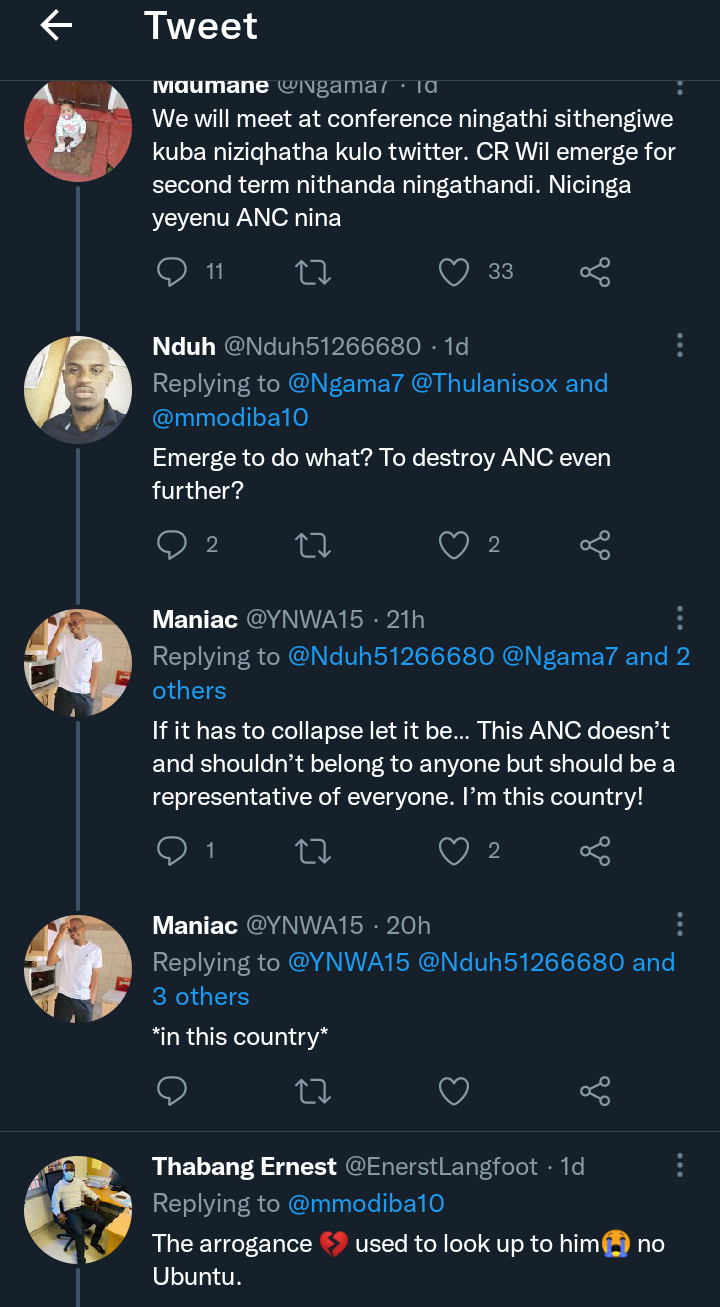 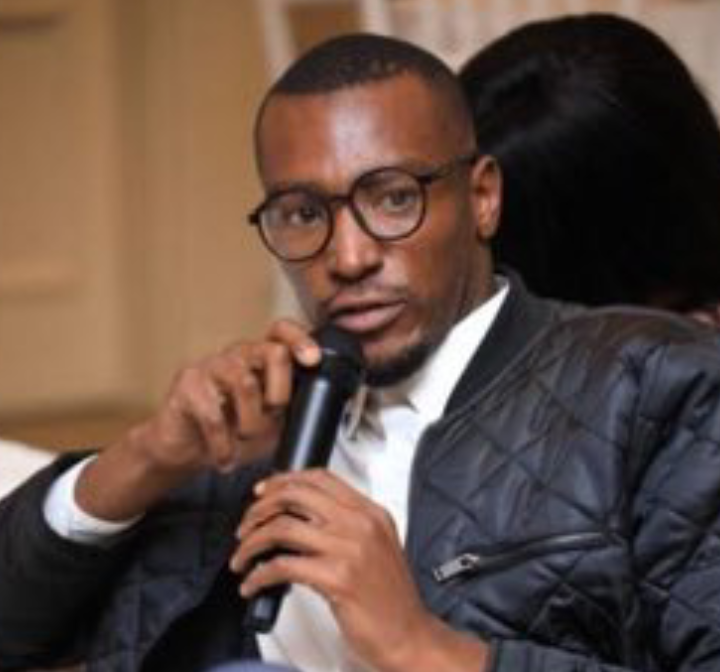 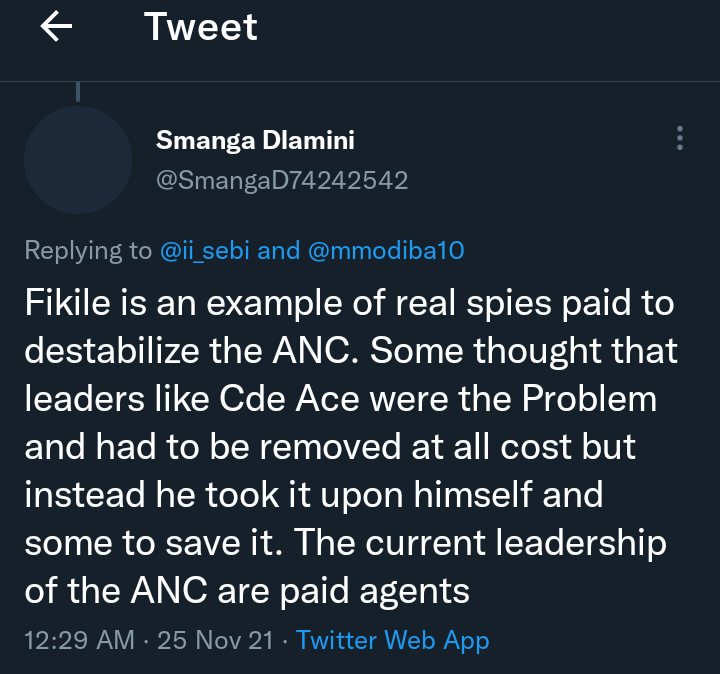 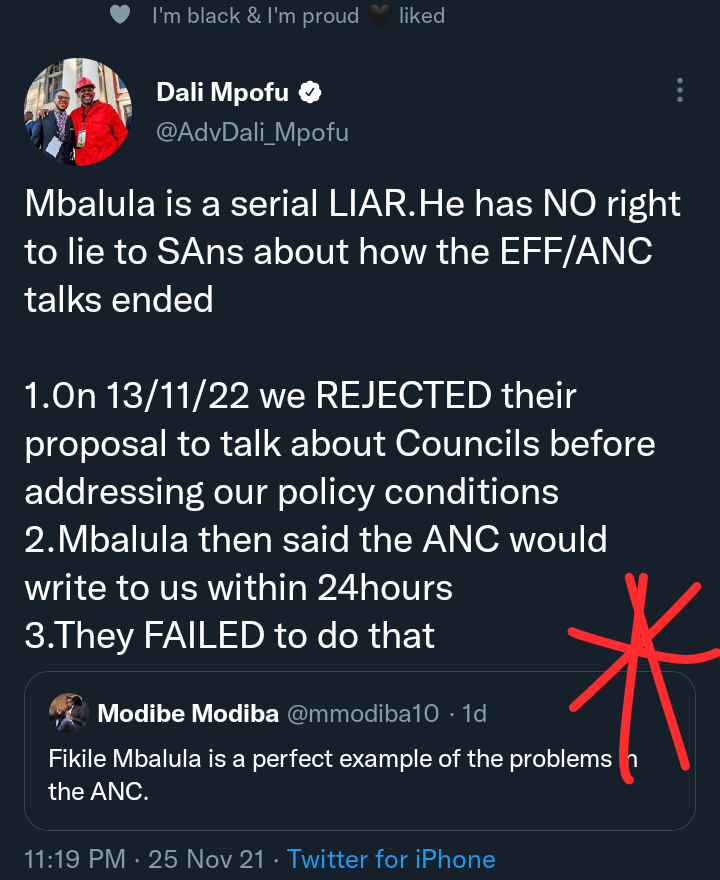 Another politician, Modibe Modiba said that Mr Fikile Mbalula is not someone who can be trusted. In fact, it was he who started the attack on Mr Fikile Mbalula before others like Dali Mpofu joined. Mr Modiba wrote, “Fikile Mbalula is a perfect example of the problems in the ANC”. Since the ANC lost many of their municipalities to the Democratic Alliance, there have been blames and counter blames flying in and out of the ANC. However, most of the blames have been landing on president Cyril Ramaphosa and his right-hand man, Fikile Mbalula. It is quite expected because, Fikile Mbalula is one of the most loyal and dedicated cabinet minister in president Cyril Ramaphosa's administration, and they are very close. A South African Twitter user said, “Fikile is an example of real spies paid to destabilize the ANC. Some thought that leaders like Cde Ace were the Problem and had to be removed at all cost, but instead he took it upon himself and some to save it. The current leadership of the ANC are paid agents”. 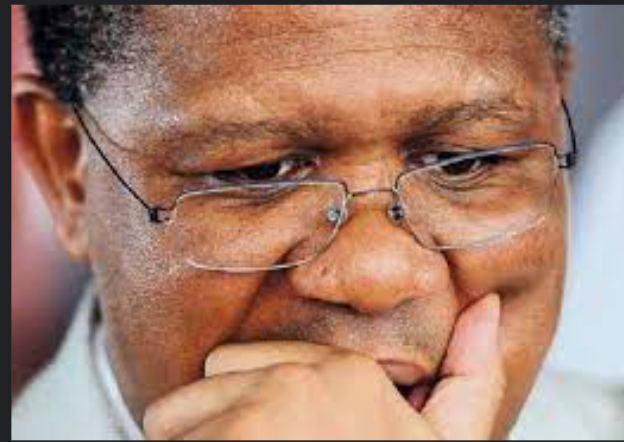 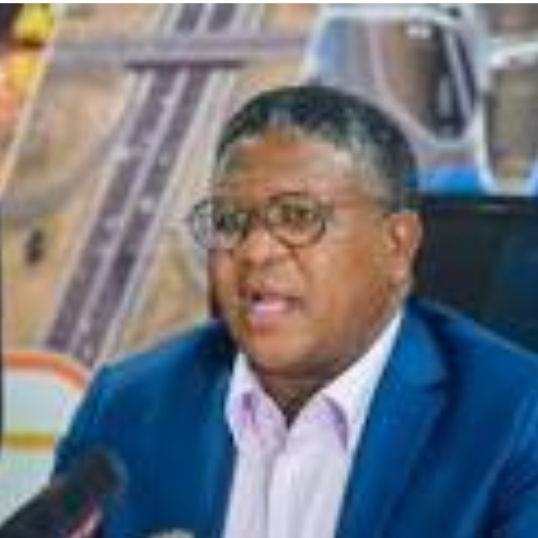 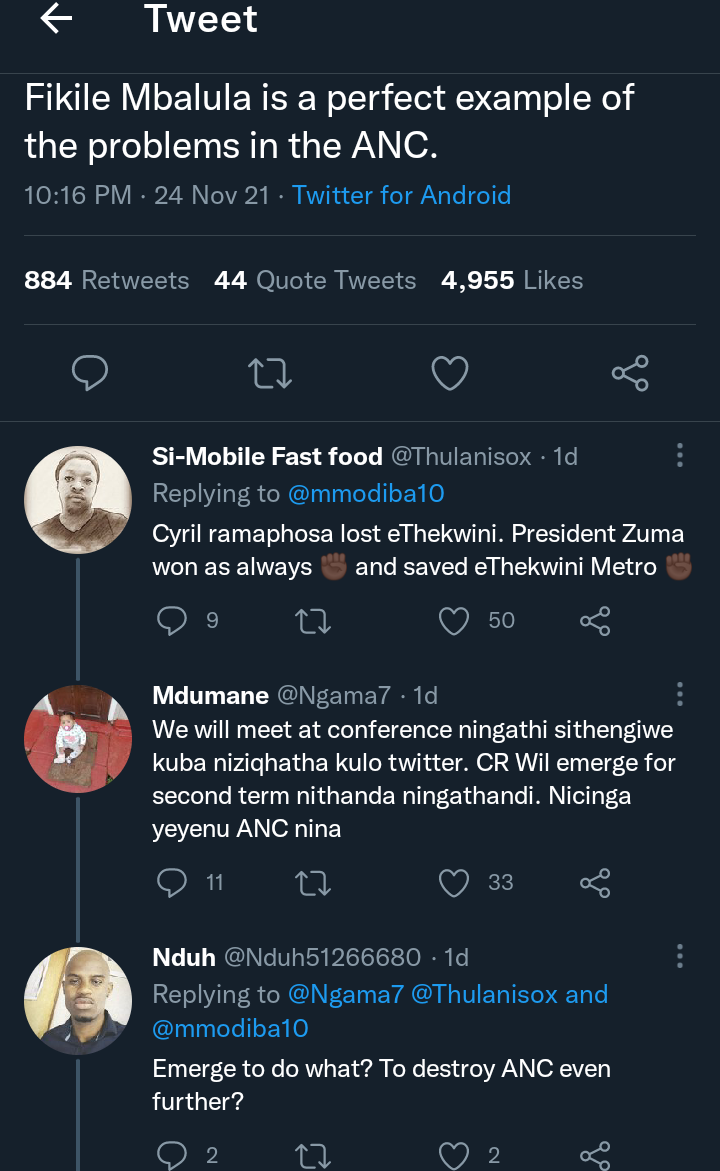