Malusi Booi, the DA MMC for human settlements, asserts that since Cyril Ramaphosa's term is up, he should step down from office right away. 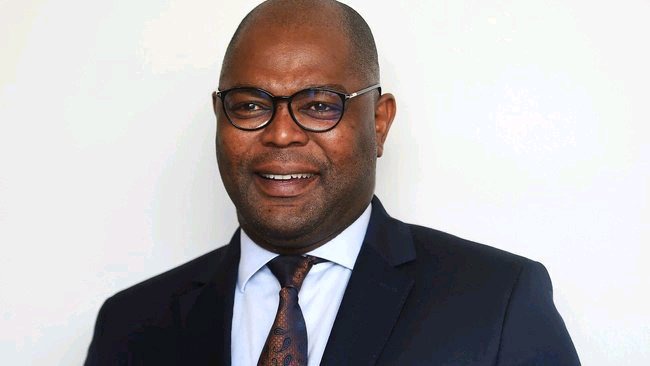 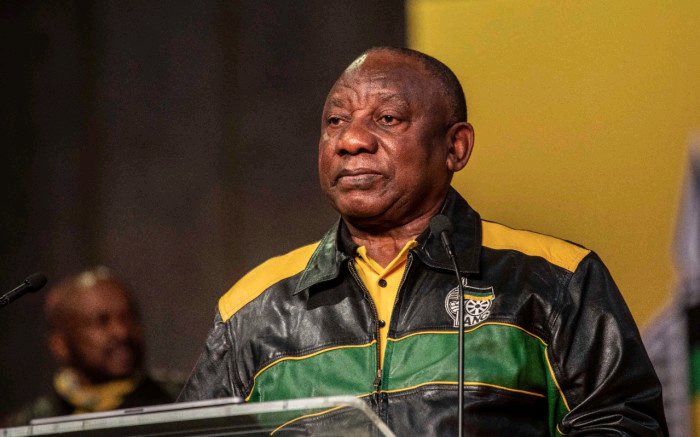 Some opposition groups, such as the Democratic Alliance, the African Transformation Movement, and the United Democratic Movement, have been in discussions to come up with new ways to hold President Ramaphosa accountable.

As a thorn in the side of the ANC leader, the opposition parties have united to speak out against Cyril Ramaphosa, who will be required to divulge what happened at his Phala Phala home and risk expulsion if found guilty of misbehavior.

According to Malusi Booi, the president needs to take the necessary steps while in office. According to him, Ramaphosa's term in office is up, and he must quit.

"Cyril Ramaphosa, your time has come to an end. It's time to go right now." This prompted a reply from Malusi Booi.

Malusi Booi echoed Mzwanele Manyi's remarks, saying he had never imagined the day would come when he would have to agree with him. Opposition parties are putting their differences aside to work together to achieve the common aim of removing President Cyril Ramaphosa from power.

In order to decide whether or not to begin the impeachment process against president Cyril Ramaphosa, the South African parliament will appoint an independent panel.

Nosiviwe Mapisa-Nkukuza, the Speaker of the Parliament, claimed that the African Transformation Movement requested it. In the next days, a lot of people will be watching to see who enters the expert group.