The ANC veteran and member of the National Executive Committee of the ANC, Tony Yengeni has taken Twitter to share a video, wherein he responded to the remarks of the well-known former South African politician and prime Minister of South Pieter Willem Botha, commonly known as P.W.

Well, Botha was addressing the media about the activities of the ANC. Readers will do well to remember that before the dawn of democracy, many South Africans had to wage a long protracted struggle against the then apartheid government. And many political parties like the ANC were also in existence by that era. However, the history of South African politics, particularly that era of apartheid, is well documented. 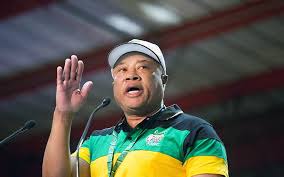 In the video which, the ANC veteran has shared, Botha can be heard speaking about the pressure which the ANC were exerting on the national party, which by then, was the ruling party. The former South African prime Minister talked about the fact that they tiger was awaken up.

And Tony Yengeni while addressing the masses of the people, responded by telling them that the national party should be dismantled. Consequently, the ANC veteran has since indicated that they took on PW Botha himself. 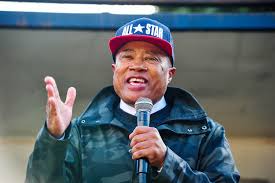 Foods You Need To Eat To Reduce High Blood Pressure