Malema reveals what Hillary’s killer demanded before trying to flee the country. A disbelief

Most of the arrests made in connection with the kidnapping and murder of Godrich Gardee's daughter, Hillary Gardee, were made with the help of private investigators hired by the EFF. Julius Malema, who is the leader of the EFF, said this at a press conference held by the party on Monday afternoon after its central command team met over the weekend.

Malema praised the private investigators, saying that it was because of them that the investigations made progress, which led to the arrests happening quickly. Philemon Lukhele, who is 47 years old, Sipho Lawrence Mkhatshwa, who is 39 years old, and Albert Mduduzi Gama, who is 52 years old, are all accused of killing Gardee. They are being charged with murder, rape, having a gun and ammunition without a license, and planning to kill someone. 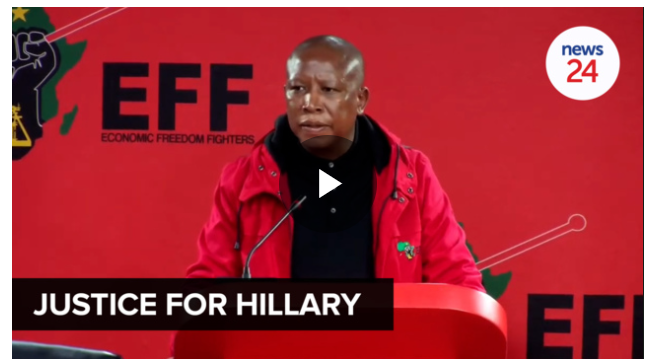 Malema said that the accused asked for R500,000, and when the investigators found out, they told the police, which led to the arrest. The leader of the EFF also said that private investigators helped his party and the Gardee family figure out what happened. 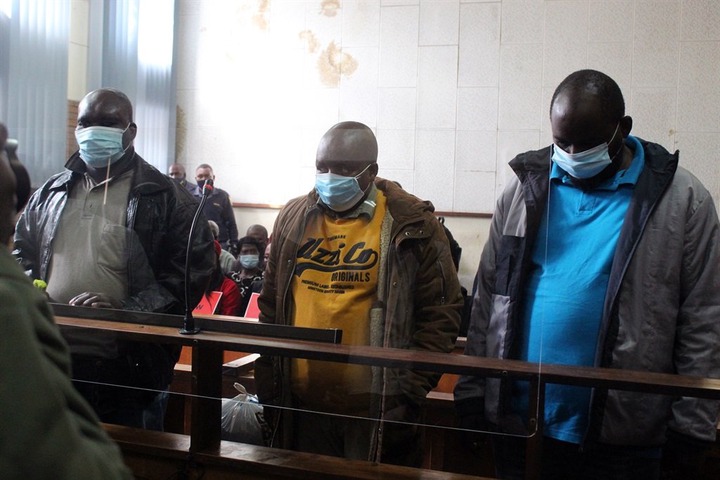 Malema said, "The only thing that doesn't make sense is how she was caught. "We now know when she got to the lodge, what went on there, and all sorts of other things. But we still don't know what happened between the shops and the time she was caught, or who caught her." "We are on top of the fact that this detail is still missing. Working with us, the police are doing everything they can to make sure this matter is settled "said Malema.

On April 29, Hillary Gardee was last seen. She was last seen with her adopted 3-year-old child at the Nelspruit Plaza Super Spar in the central business district. The search for those who have gone Hillary Gardee's story ended in tragedy when her body was found in bushes near the Sabie/Lydenburg Road (R40) a few days after she went missing. 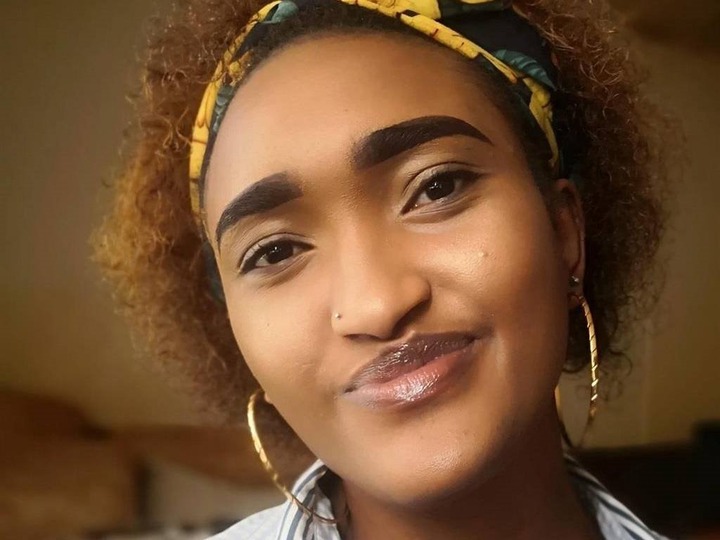 The leader of the EFF said that her death might have been about more than just being a woman. He then praised Hillary Gardee, saying that she was a daughter of the struggle for freedom. Hillary is a child of the fight for freedom. Her father signed up to fight against apartheid and colonialism as a liberation soldier. Godrich Gardee was being trained as a soldier to fight against apartheid and colonialism at a time when many people in South Africa were working with the ruling class.

He kept going: "When others were running after opportunities, Gardee was sharpening his skills and getting more education in Nigeria. This made him a skilled, disciplined, and hard-working servant of the people. "Hillary Gardee was killed by criminals who need to be caught and locked up for life. The EFF is working hard to get justice for Hillary Gardee, and we warn the police and political leaders not to play dirty, dangerous, and opportunistic games with a sensitive murder case "said Malema. 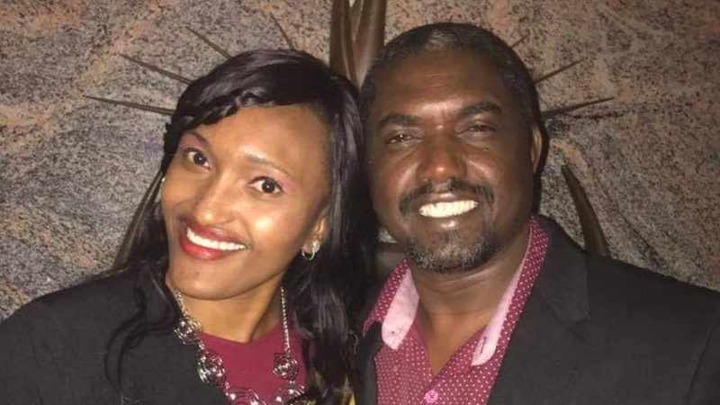 He also said, "The police must do everything they can and use the most advanced methods of investigation to find out what happened and who did what in the case of Hillary Gardee's disappearance and murder."