Grieving father Godrich Gardee whose daughter was murdered a few weeks ago is still seeking justice, but, according to him, he is being failed by the police.

A few weeks ago, Godrich took to social media to share that he gave the police vital information that could help them in their investigation and make more arrests, saddened that law enforcement has not done enough to bring justice to Hillary Gardee.

He further threatened to reveal more details should the police fail to do right by his daughter, adding that he has been patient long enough and wants justice for his deceased child. 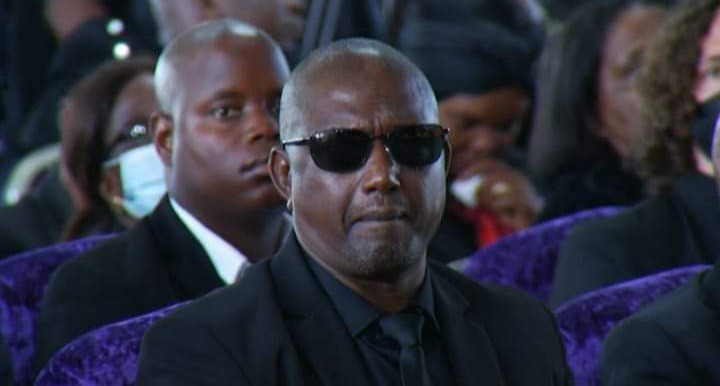 Unfortunately for him, the cops still have not acted upon the information he gave them, and this time, instead of making more threats, Godrich has shared with the public the exact information that he gave the law enforcement. 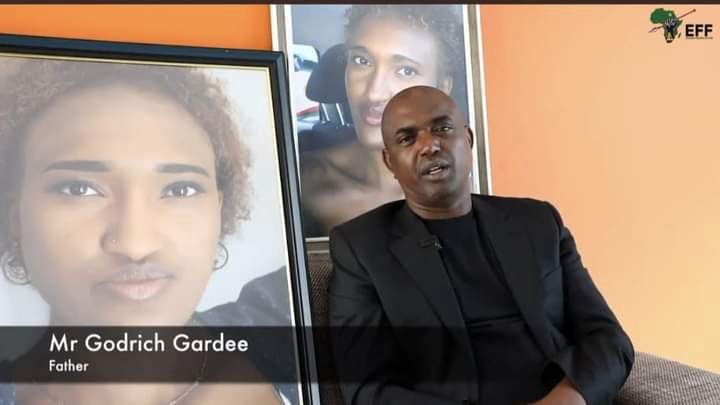 According to Godrich, he saw a video of the suspects who withdrew Hillary's funds when she was kidnapped. He states that he gave the police this information including the car registration of the suspects, but they still have not been arrested. 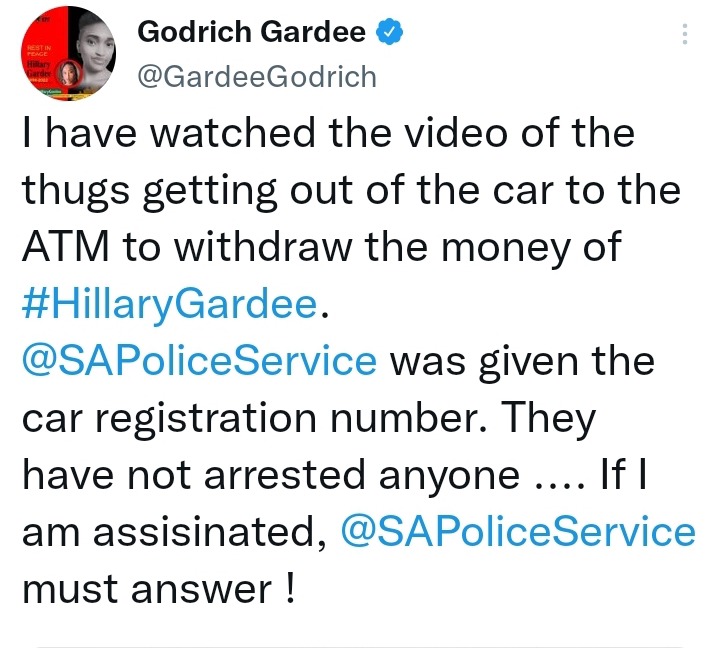 He adds that if he was to be assassinated, then the police must answer, citing that the culprits can assassinate the police with military preciseness like they assassinated his daughter. 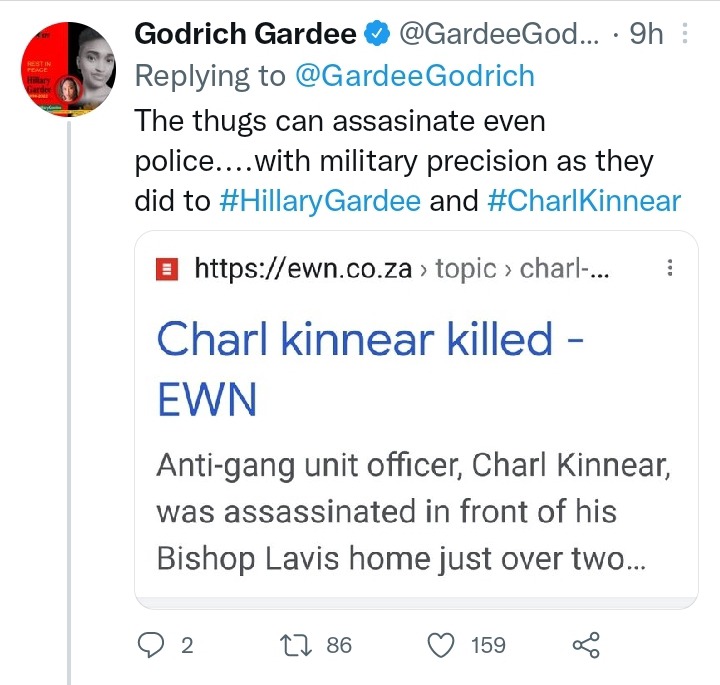 More than anything, the public is shocked, wondering why the police are failing to bring justice for Hillary, a victim of Gender-Based Violence. Some have advised Godrich to seek the services of a private investigator, adding that what the justice system is doing to him is what it did to Senzo Meyiwa's family.

Many people have been complaining about the SAPS failing to protect the masses and not doing their jobs in bringing justice. South Africa has a high level of crime mainly because the state is unable to provide good policing as per the Constitution.

The masses are right. Perhaps Godrich should hire a private investigator, or he might wait for years until he and his family find any closure.

Struggle For Women Not Yet Over, Says Ramaphosa